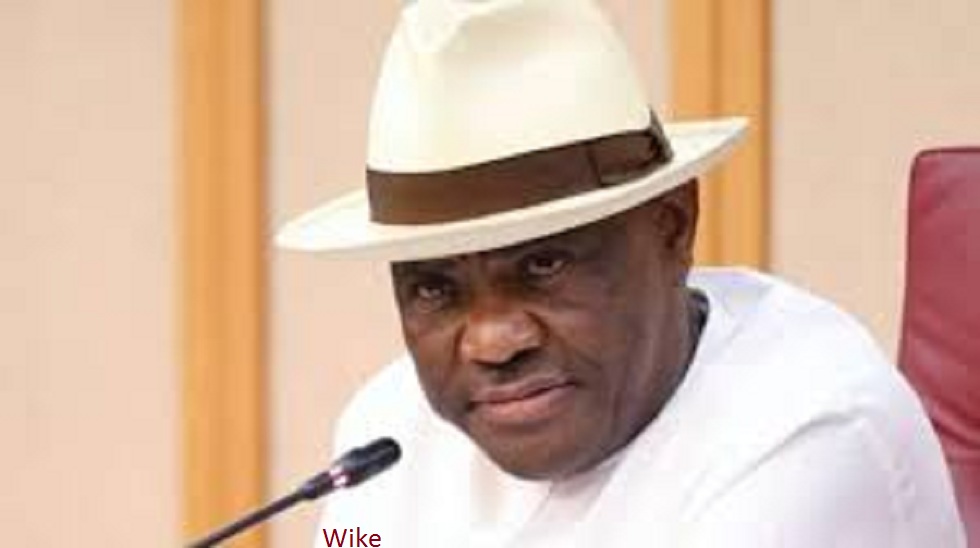 Wike. Photo/Twitter/GovWike Blasts Former VP’s Loyalists Ayu Accuses APC Of Instituting Suit Amaechi’s Camp Depletes Further As Finebone Defects To PDP Amid heightened romance with chieftains of the ruling All Progressives Congress, (APC) and internal frictions in the Peoples Democratic Party (PDP) over the outcome of the party’s presidential primary in May, Rivers State Governor, […] 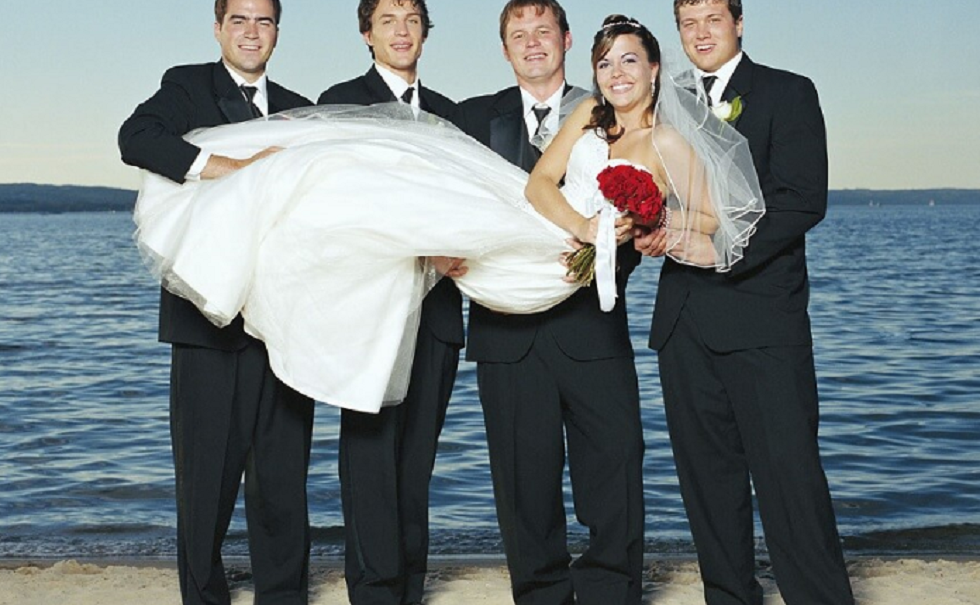 While most countries only allow monogamous and polygamous marriages, a few cultures around the world allow polyandry, which allows a woman to marry more than one man. It is not uncommon for men to have more than one wife, and many cultural practices and religions around the world support the practice. It is, however, unusual […] 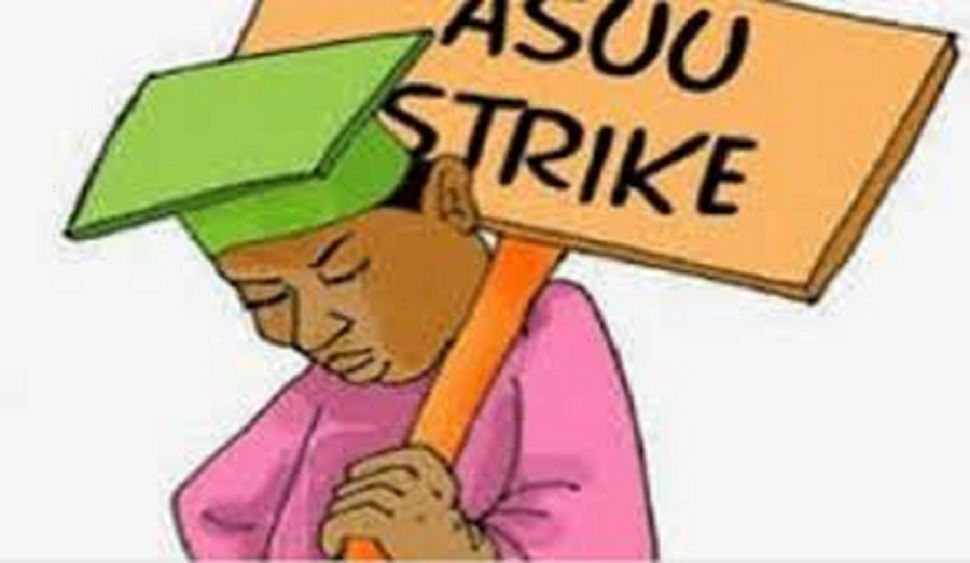 Wants students to see hindered academic pursuits as sacrifice for future generations Says lecturers’ salary seizure won’t stop action The Academic Staff Union of Universities (ASUU), yesterday, asked Nigerians to ensure that all political office holders having hand in the prolonged and ongoing strike embarked upon by the union are voted out in the 2023 […] 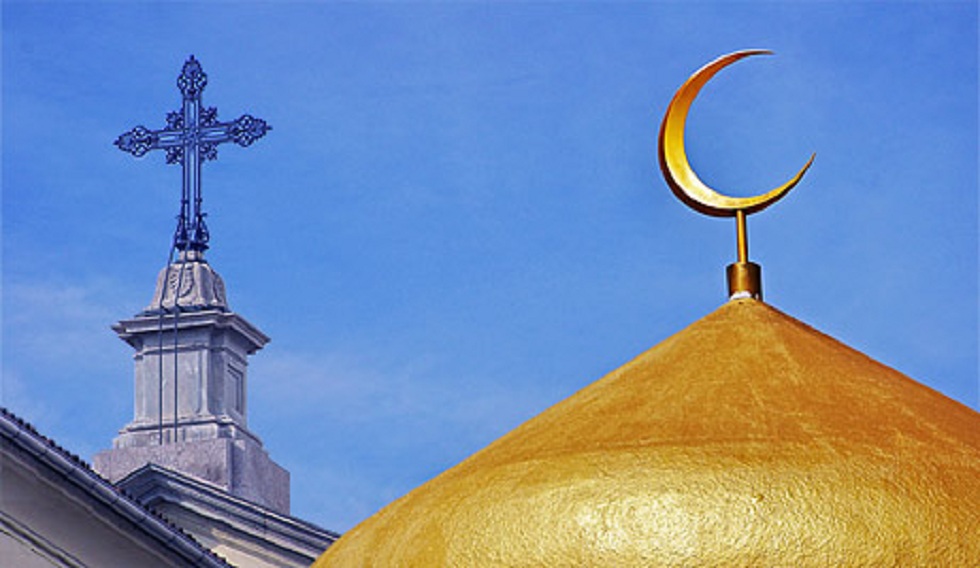 By Dan Agbese Dr Yusufu Bala Usman. Remember him? Not many of us dare forget the late radical, leftist scholar, an historian who positively influenced young students in the Ahmadu Bello University, Zaria. The students were nicknamed “Bala Brought Up” to correctly situate their radical leftist politics. Usman railed against incompetence in government – be […] 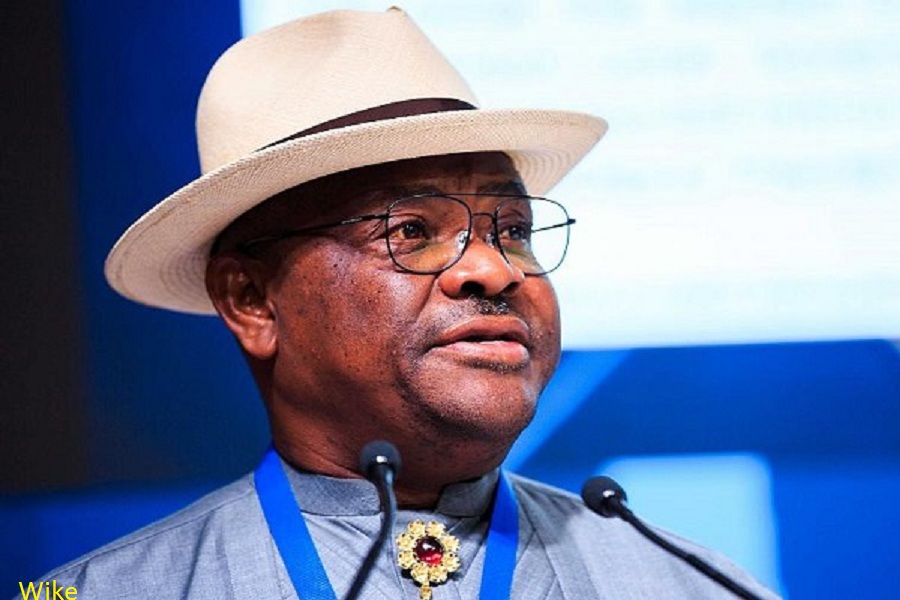 Rivers State Governor and a former presidential aspirants, Nyesom Wike, has denied reports that he sued the Peoples Democratic Party (PDP) and its presidential candidate and a former Vice President, Atiku Abubakar. The governor, who scored the second highest number of votes at the party’s presidential primary, has been aggrieved since, contrary to his expectation, […] 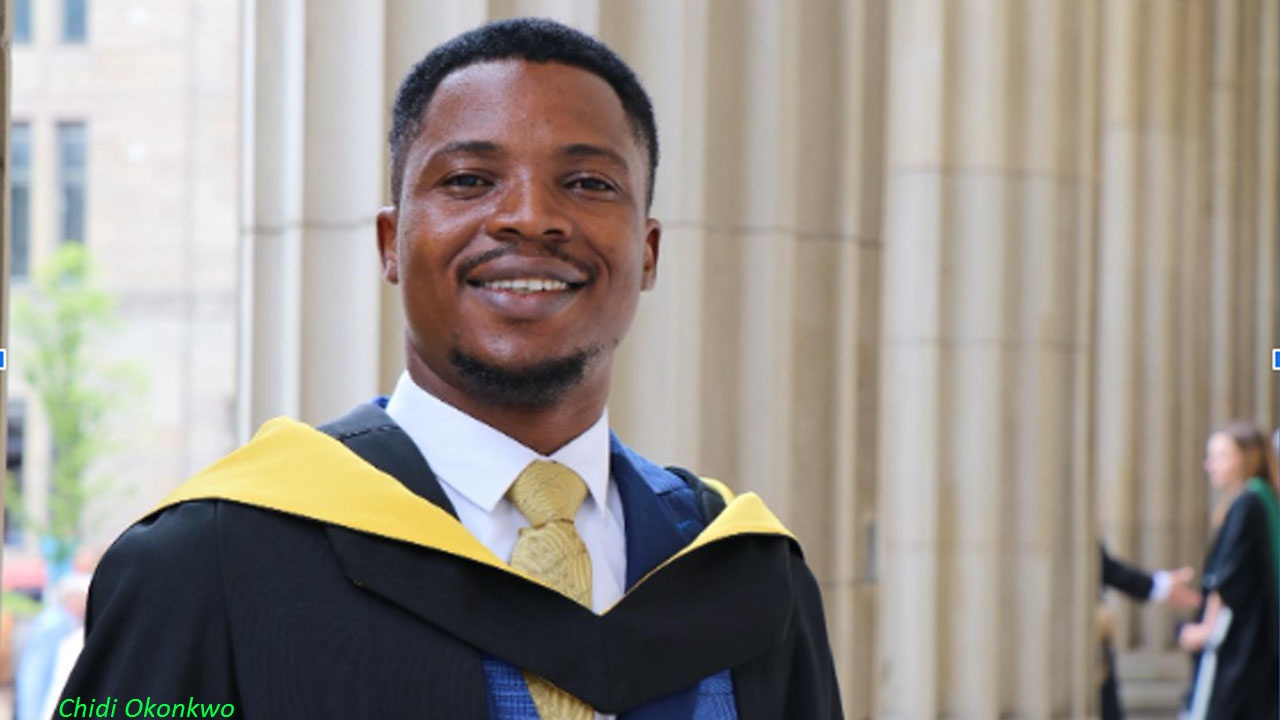 Graduates from a leading UK university who missed out on in-person graduation celebrations due to the pandemic are returning for official ceremonies this week, but for one graduate this trip to the University of Dundee is his first. Chidi Okonkwo, who is originally from Anambra, Nigeria, secured a Commonwealth Scholarship to study Infection Prevention & […] 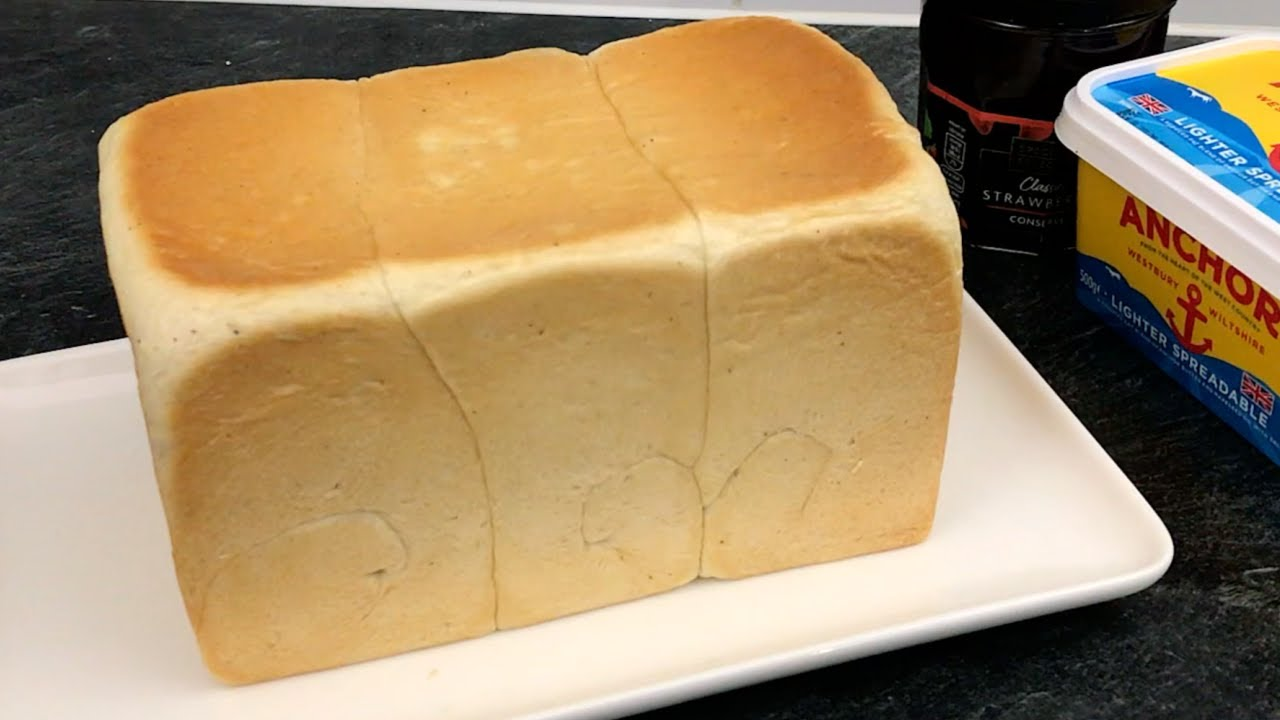 Recent increase of about 20 per cent in the price of bread across Nigeria will inevitably further lower the living standard of the average citizen, given that bread is a staple food item popular among Nigerians of all classes. The increase may appear marginal, but it is certainly sufficient to affect both personal and collective […] 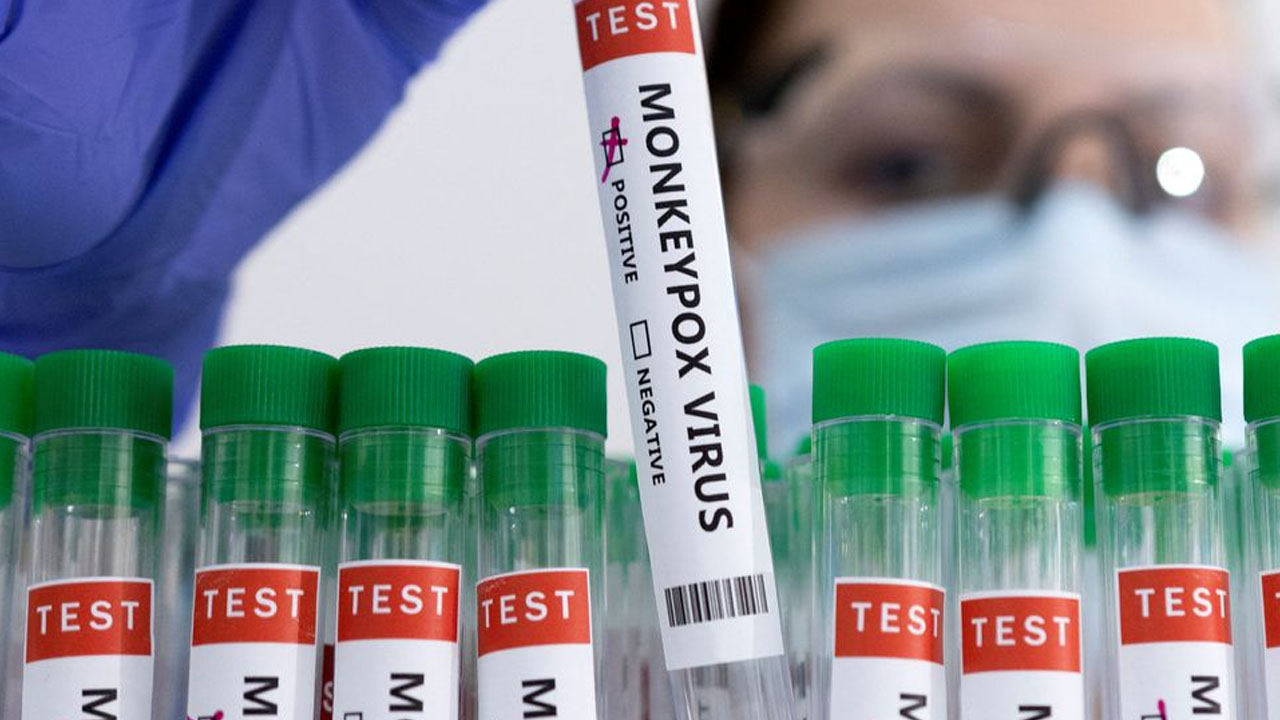 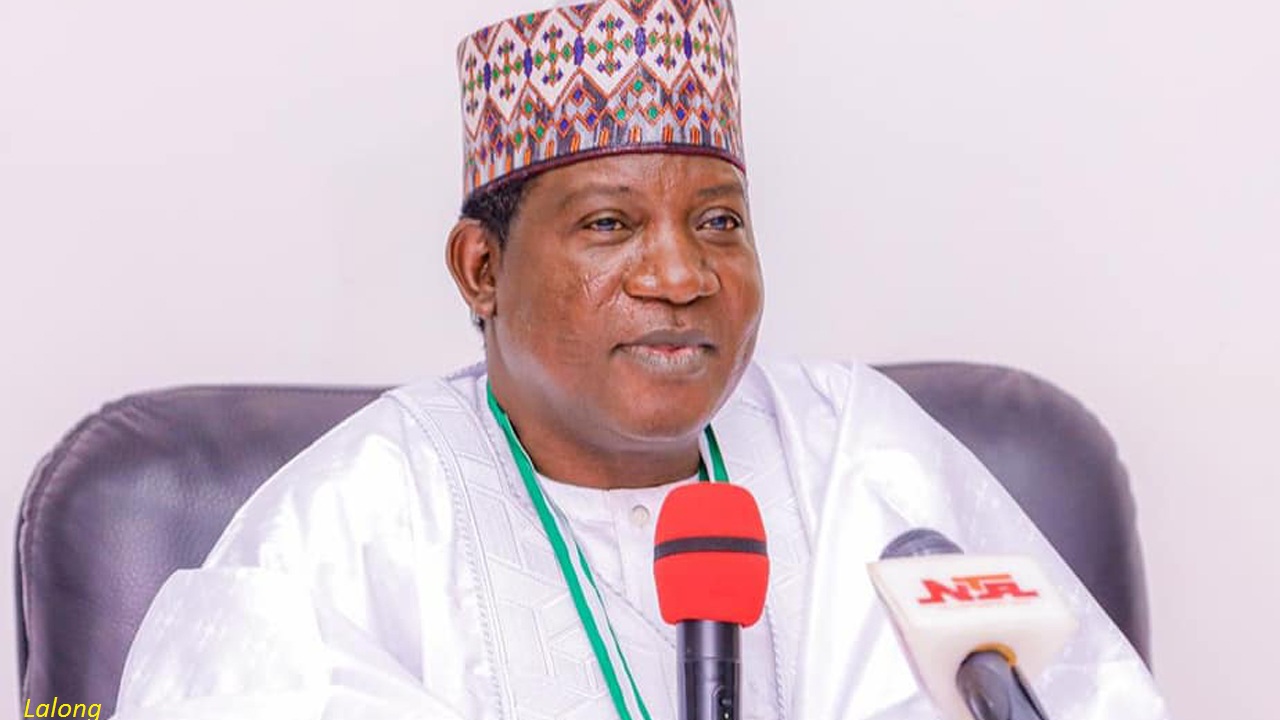