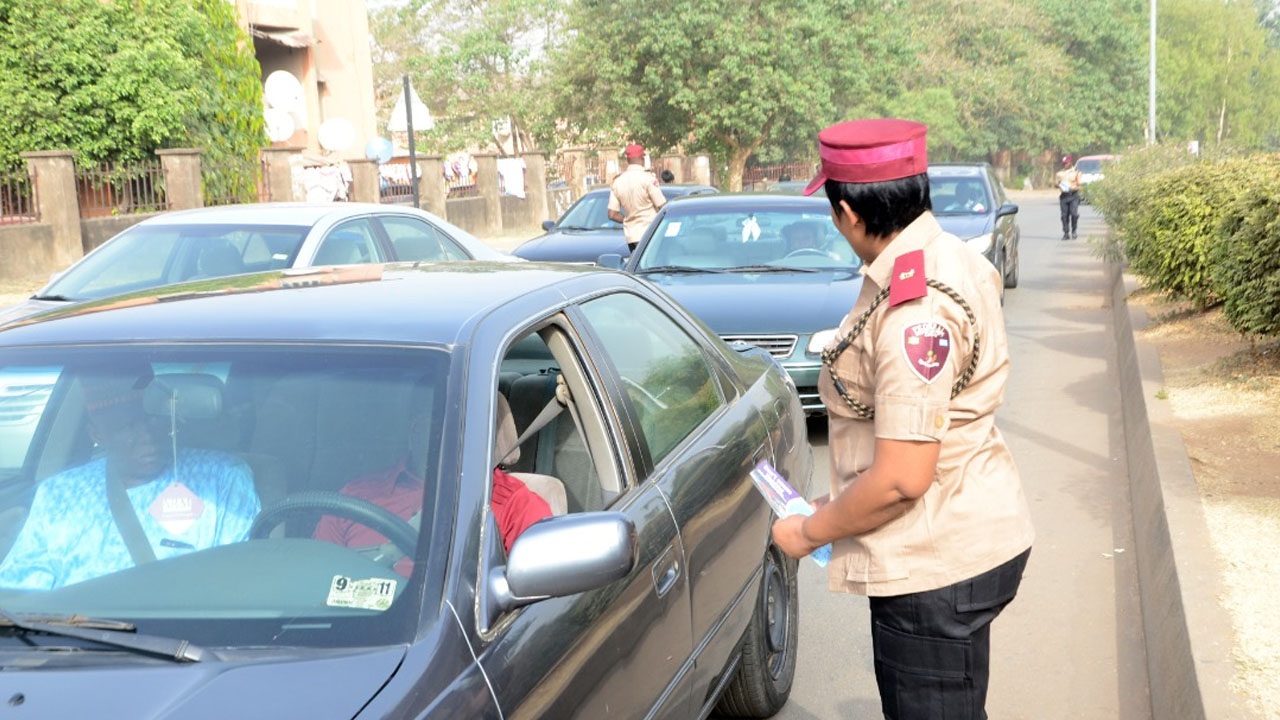 Nineteen persons have been confirmed killed while eight others were injured in a Sunday auto crash at Yangoji-Gwagwalada Road in the FCT.

Mr Dauda Biu, Acting Corps Marshal of the Federal Road Safety Corps, confirmed the figures to the News Agency of Nigeria (NAN) when he visited the accident scene.

He said 31 persons were involved in the accident comprising 11 males, one female and 19 others who were charred beyond recognition.

“Out of the 31 victims, eight persons comprising of seven males and one female sustained various degrees of injuries, while 19 others were burnt beyond recognition.

“Investigation showed that the main causes of the crash were speed limit violation and wrongful overtaking which eventually resulted in loss of control,’’ he said.

According to him, the Toyota Hiace bus with Registration Number MUB- 30 LG, crashed into the Citroen articulated vehicle and burst into flames, killing everyone on board.

“The second bus hit the first bus from behind and also caught fire. Fire melted the second bus with Bauchi State number plate.

“It was coming from Takai, Kano State while heading to Benin. The Citroen vehicle loaded chicken feeds from Zaria in Kaduna State and was heading to Akwa Ibom.

“The nineteen corpses were trapped but extricated by rescue operatives,’’ Biu said.

He added that police had taken over the investigation and met with relevant authorities for the mass burial of 18 of the mutilated corpses.

The bodies could not be preserved for identification as they were burnt beyond recognition, he said.

“Clearing of obstructions for free flow of traffic is still on-going as you can see and we will do our best to ensure we have a crash-free society,’’ Biu said.

“Injured victims were taken to a nearby hospital in Kwali in the FCT and one identified male corpse was deposited at the mortuary at Kwali General Hospital,’’ he said.He cautioned road users to always avoid excessive speeding, wrongful overtaking and other bad driving behaviours.

He also admonished commuters to always plan their trips to fall within day time and avoid night trips because of hazards associated with dark hours.

He also re-emphasised that the Corps would step up both sensitisation of the motoring public and enhance its patrol activities to deter traffic violators.

He admonished the public to always call the FRSC toll free line 122 and the National Traffic Radio 107.1 FM which were always available for all road users to report emergencies at any given time.

NAN reports that the Acting Corps Marshal was accompanied by the management team and other rescue operatives. 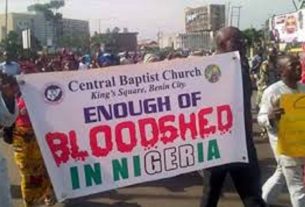 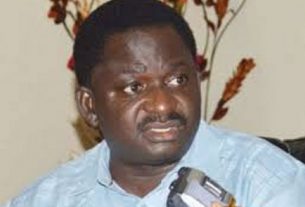 Buhari’s certificate: Doubters have run out of ideas – Presidency 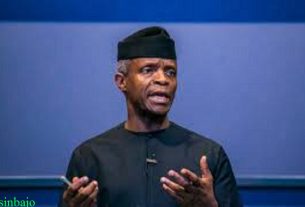