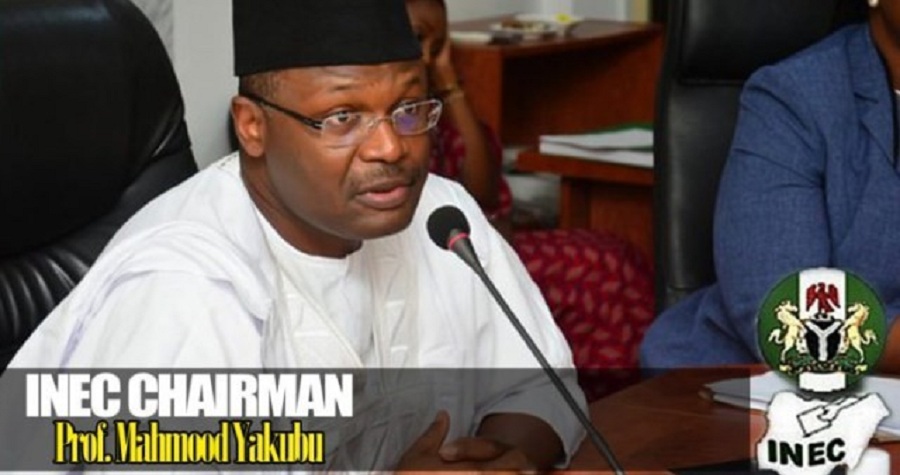 By Banji Ayoola The Independent National Electoral Commission, INEC, on Thursday released the final list of candidates contesting the 2019 Presidential, Governorship and Senatorial elections nationwide. It was signed by INEC Secretary, Rose Oriaran-Anthony. The list which was published on the commission’s official website, was entitled “Nigeria: General Elections 2019” contains Presidential, Governorship and Senatorial candidates […] 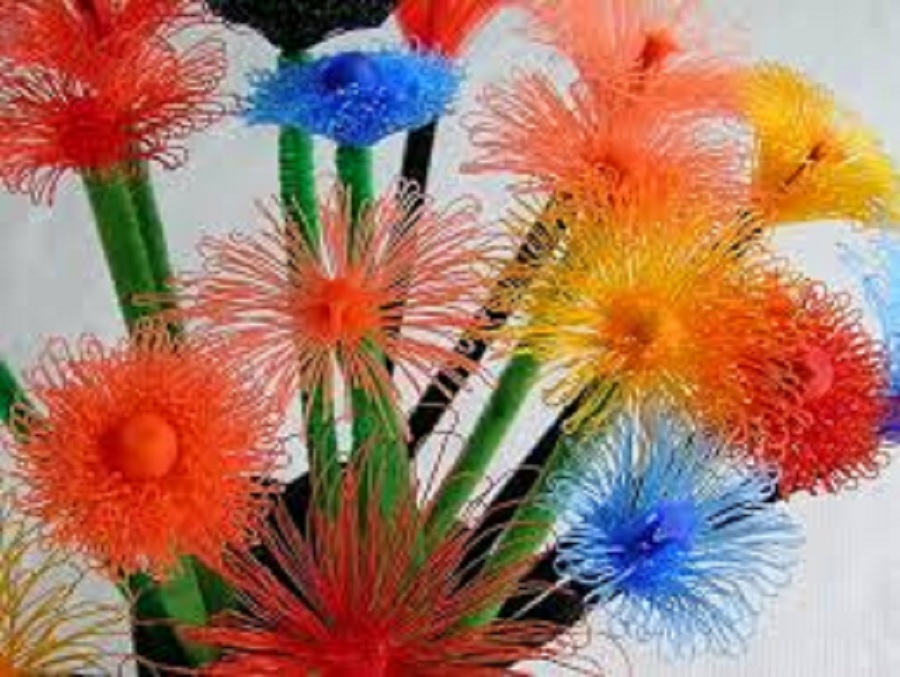 Just who am I, I’d like to know, Or should I die Where do I go? Just what is the gain, I often ponder, Or is it in vain This earth I wander? Just what is this life, I think in sadness, That though I strive There’s still such darkness? Just what’s the Force, I […]

Rolling stones gather not any moss, But keep themselves clean and free from dross Which would otherwise have gathered round To hold them fast and stuck to the ground. In standing still stones may decompose Since they thus a Law of Life oppose Which demands that things must always move For stagnation always fatal prove. […] 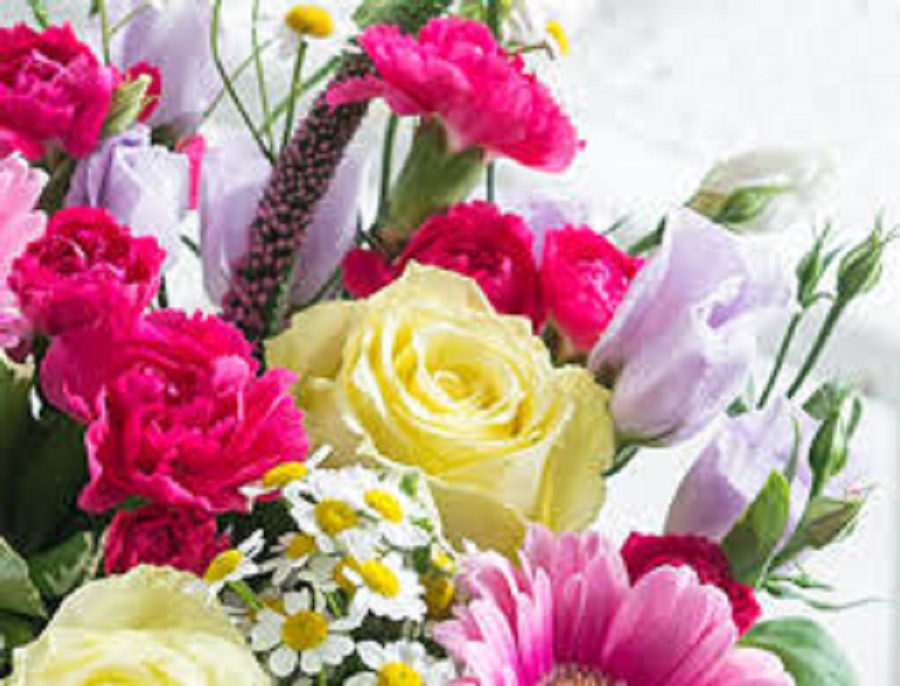 Hush thou and keep still, oh my soul, And let that Power take control, Which the Lord pours down every year To wash away your wear and tear. Be filled, my soul, with peace supreme As show’rs of blessing through you stream, Which this day come down from Above As a gift from the Holy […] 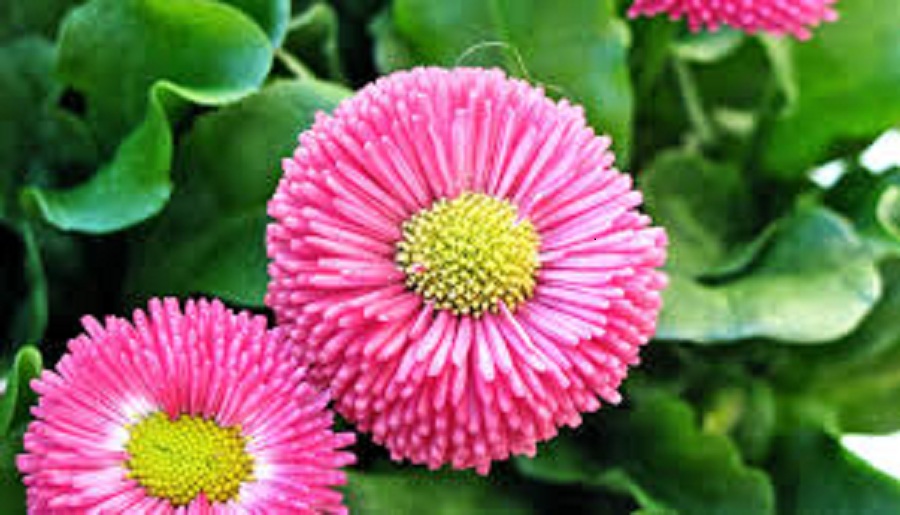 A single earth-life is just not all Nor my progress dares it to forestall, But forms part of an unbroken whole That makes the path of my striving soul. If my threads of fate on earth remain, There will be the need to come again: Or where there is none the Lord might say That […] 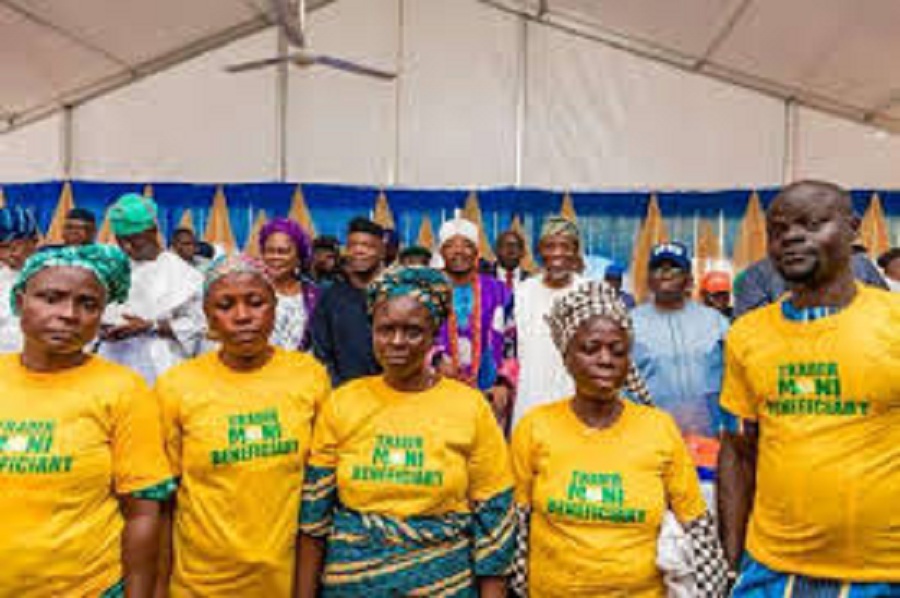 The Independent National Electoral Commission (INEC) has said that it would probe the TraderMoni micro-credit scheme of the Federal Government, for possible violation of the campaign finance laws. Its Chairman, Prof Mahmood Yakubu, disclosed this to reporters on Thursday in Abuja, the nation’s capital. While the preparations for the coming elections were taking shape, the […] 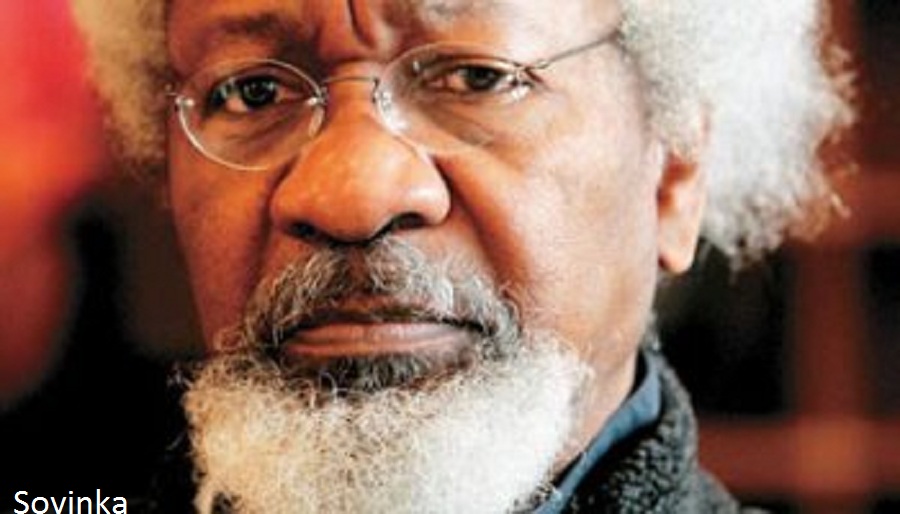 Obasanjo urges Nigerians to defend democracy Wike alleges plot to shut Internet access during elections Religious leaders task INEC, others on vigilance As the campaigns for the forthcoming general elections hot up, Nobel Laureate, Prof. Wole Soyinka, has stated that neither President Muhammadu Buhari nor former Vice President, Atiku Abubakar, would get his vote. Buhari […] 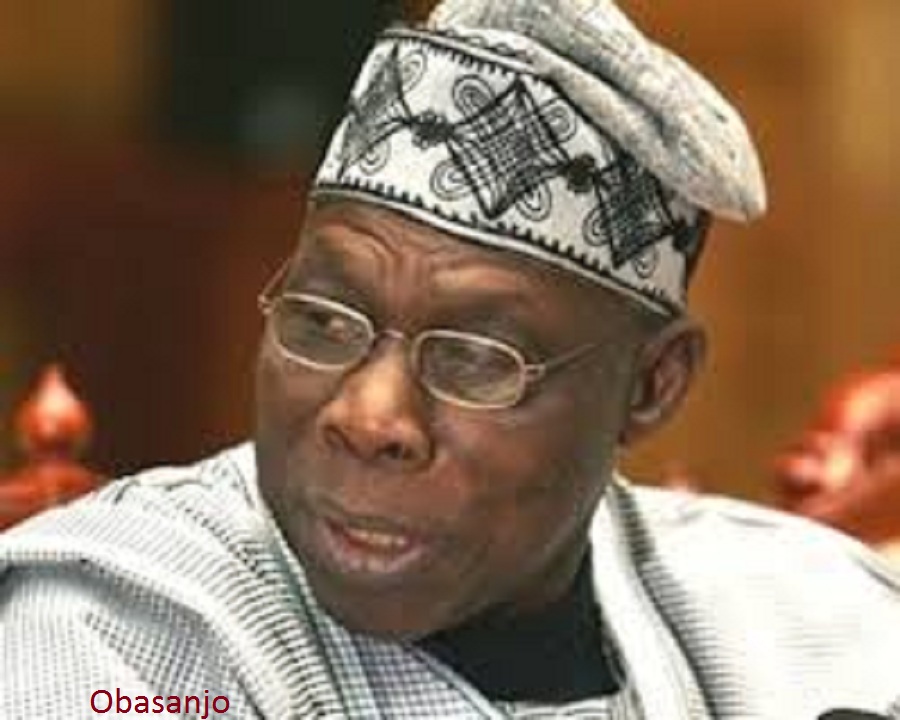 • PDP standard-bearer insists on privatising NNPC• ‘We will create functional federal structure’ Nigeria’s former President, Chief Olusegun Obasanjo, has described the anti-graft war of the ruling All Progressives Congress, APC, as a charade. as he doubted the integrity of President Muhammadu Buhari . Therefore, he urged Nigerians to defend the nation’s fledgling democracy and […] 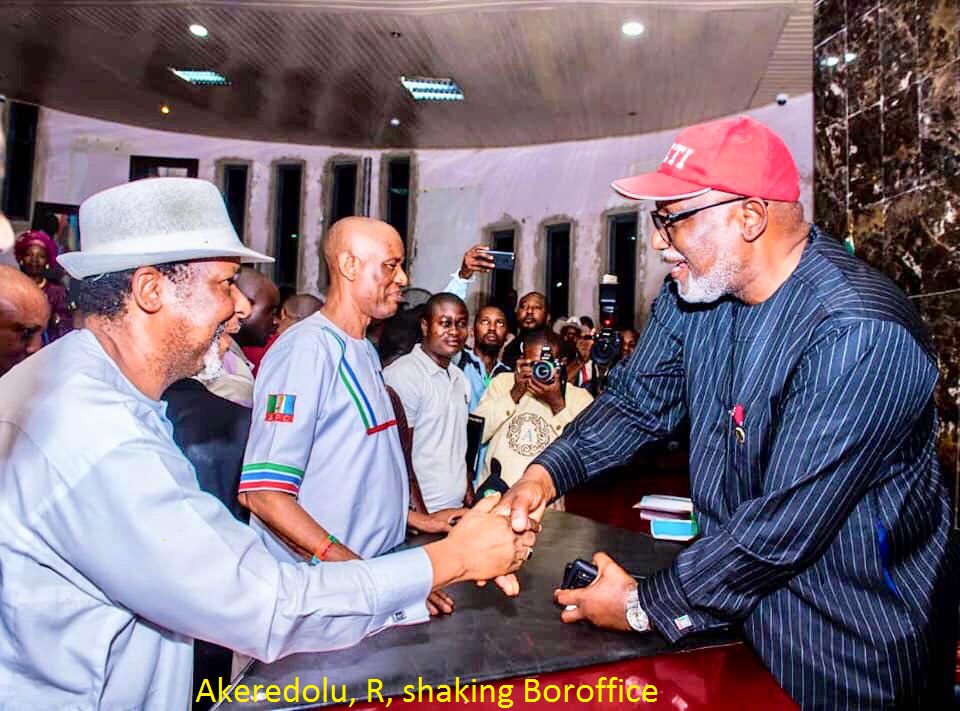 Ondo State Governor Oluwarotimi Akeredolu, SAN, and Senator Ajayi Borrofice formally met and shook hands for the first time since the advent of the APC administration in Ondo State. It was at the inauguration of the Presidential Campaign Council at the Cocoa Conference Hall of the Governor’s office in Akure, on Wednesday night. By Banji […] 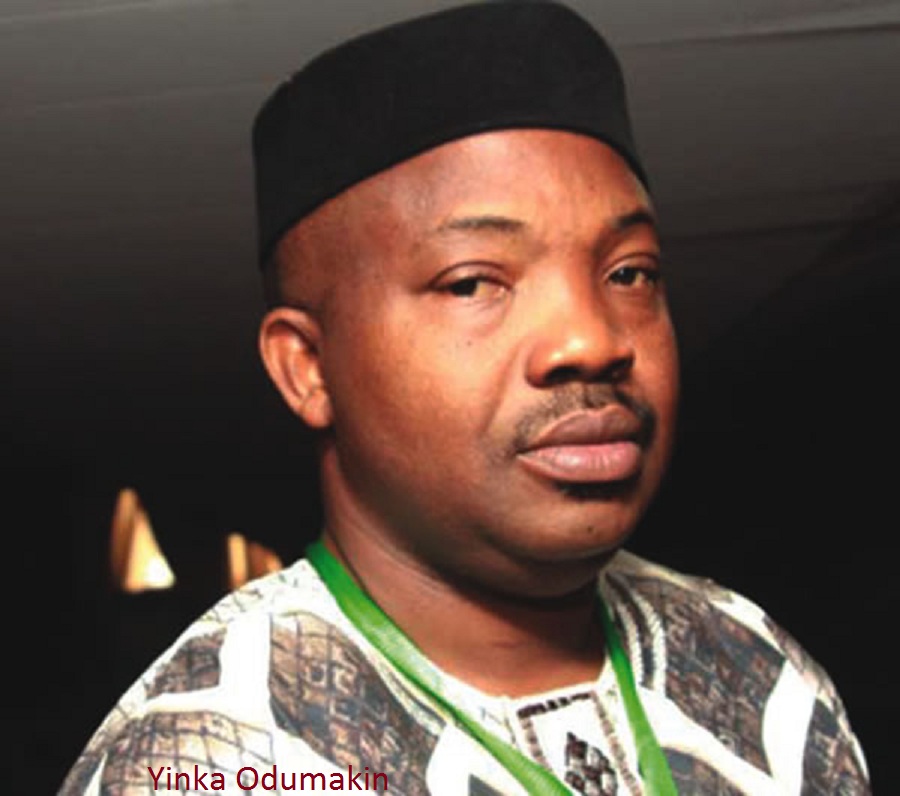 says Tinubu, others ‘not part of us’ By Banji Ayoola The pan Yoruba socio political group, Afenifere has described the group which, in its name, on Tuesday, in Ibadan, endorsed the second term bid of President Muhammadu Buhari as impostors, and not its members. In a statement by its spokesman, Mr Yinka Odumakin, the group […]