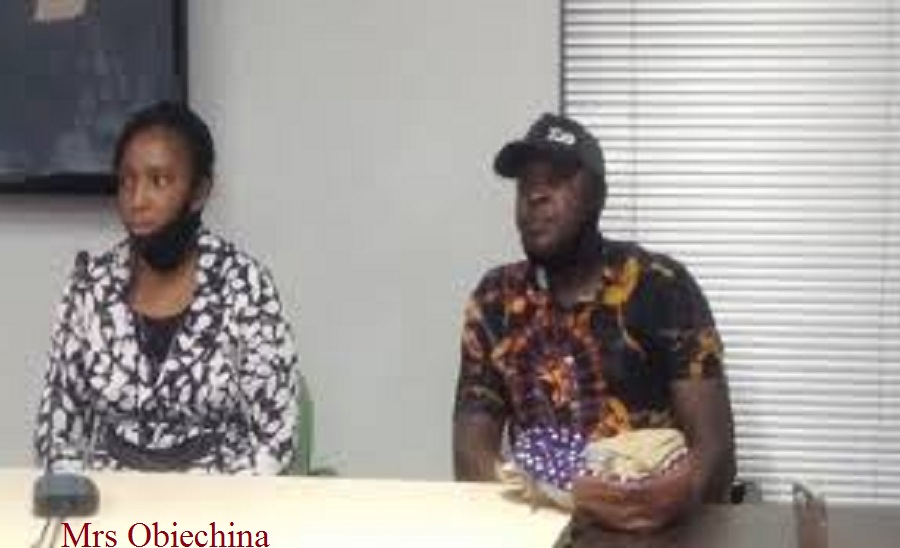 A school teacher, Mrs Nzube Obiechina, who was an alleged victim of police brutality in Lagos, on Saturday told the Lagos Judicial Panel how she lost her two months’ pregnancy while being tortured by operatives of the disbanded Special Anti Robbery Squad, SARS, of the Nigeria Police Force. The proceedings kicked off with the tale […] 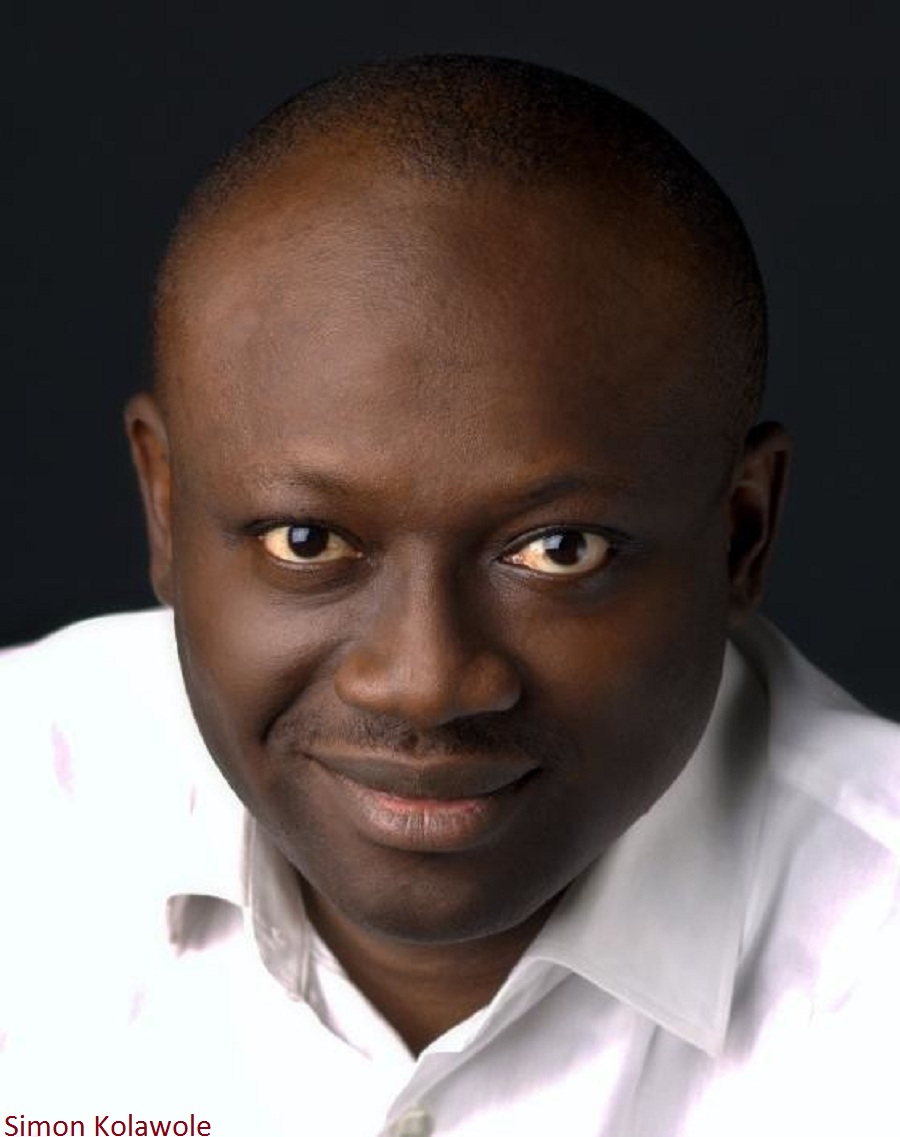 By Simon Kolawole Years ago, as we were driving through some Lagos streets early morning on a weekday, we saw idle young men sitting in front of their houses, some with wrappers surrounding their waists and toothbrushes dangling from their mouths. They stared at us. Their faces instantly instilled the fear of God in me. […] 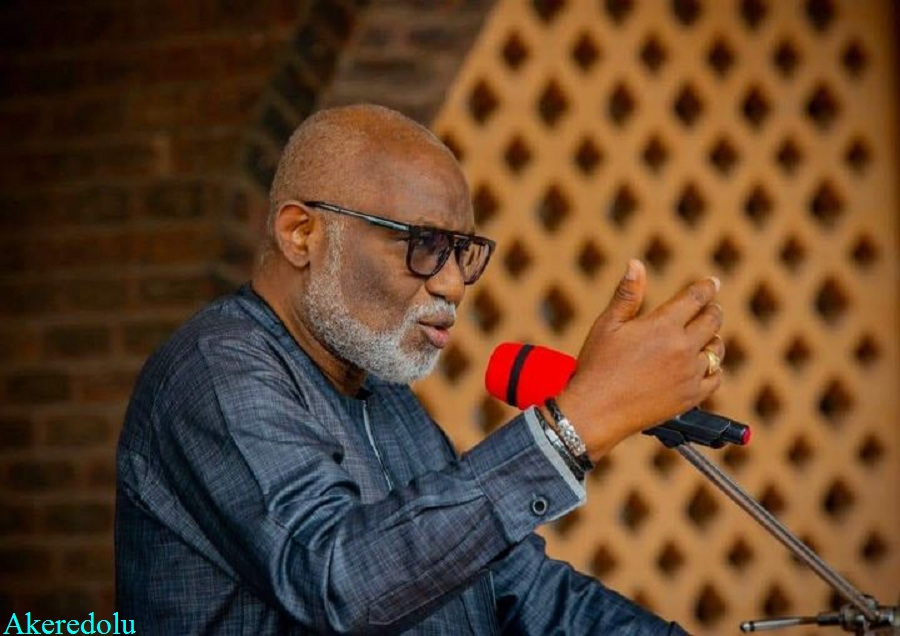 Governor Oluwarotimi Akeredolu of Ondo State has set up a 25-member committee to plan his inauguration for a second term in office. It is to be chaired by the Deputy Governor elect, Mr Lucky Aiyedatiwa while Mr Kunle Adebayo is the secretary. Other members as announced in a statement by the Commissioner for Information and […] 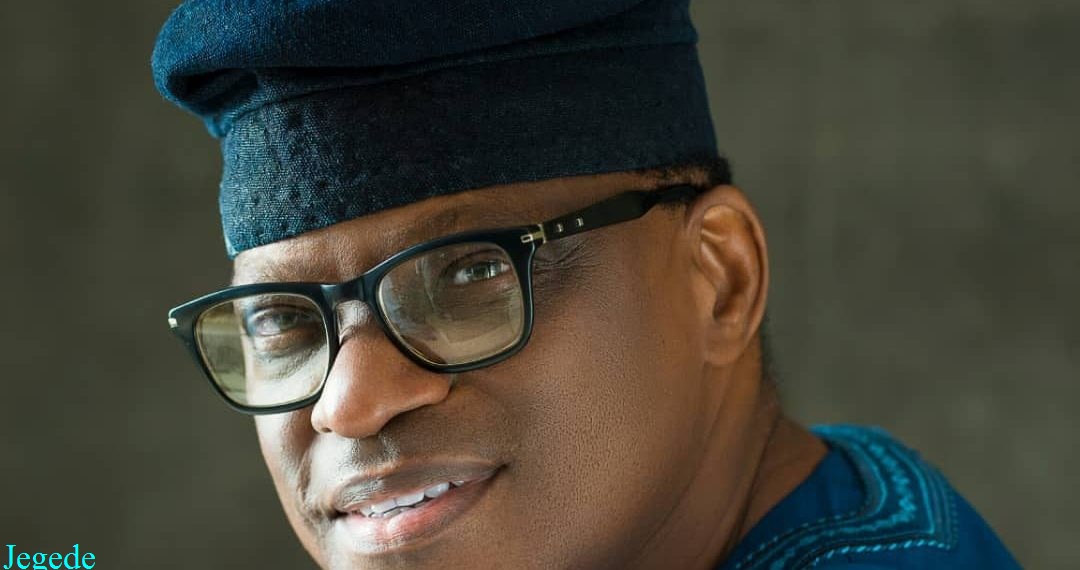 By Banji Ayoola The candidate of Peoples Democratic Party, PDP, in the October 10 governorship election in Ondo State, Mr Eyitayo Jegede, SAN, has approached the tribunal challenging the victory of Governor Oluwarotimi Akeredolu, SAN, at the exercise on the basis of alleged massive irregularities including vote-buying and intimidation of his party supporters. Akeredolu, the […] 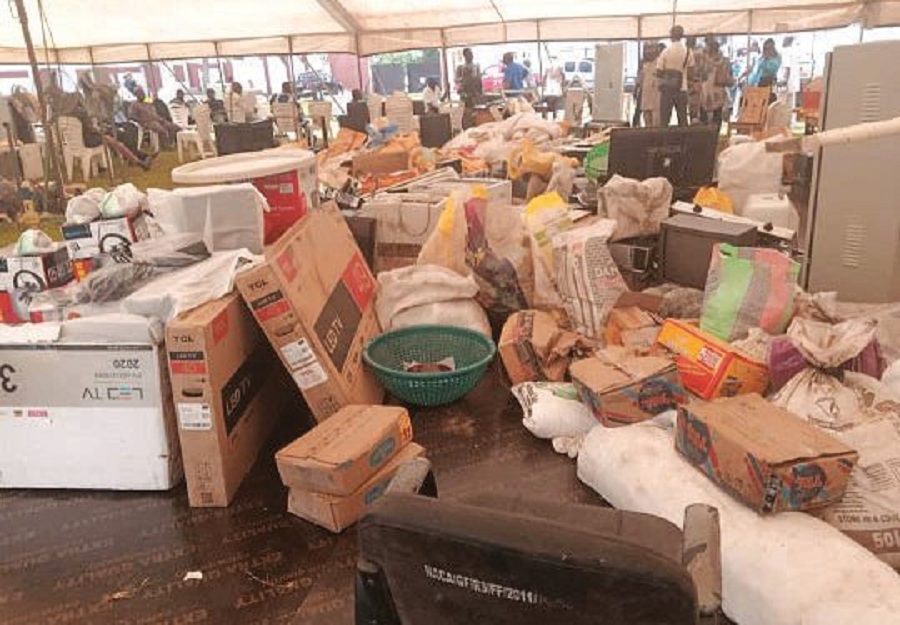 ‘Looting done in 14 councils’ Osun State Governor Adegboyega Oyetola on Thursday handed over recovered belongings looted across the state to their owners. The Special Adviser on Special Duties to the Governor, who is also the Secretary of the Ad-hoc Committee on Recovery of Stolen Items, Mr. Samson Owoyokun, said looting was done in 14 […] 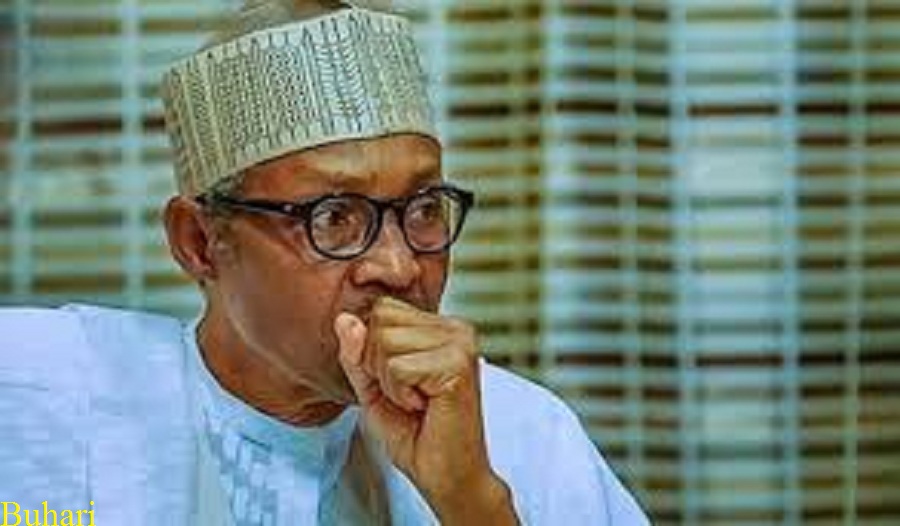 President Muhammadu Buhari on Friday, expressed sadness over a vehicle accident that claimed lives, including those of pupils of Presentation Nursery and Primary School in Mgbowu, Awgu Local Government Area of Enugu State. His condolence message was contained in a statement by his Special Adviser on Media and Publicity, Femi Adesina, titled “President Buhari mourns […] 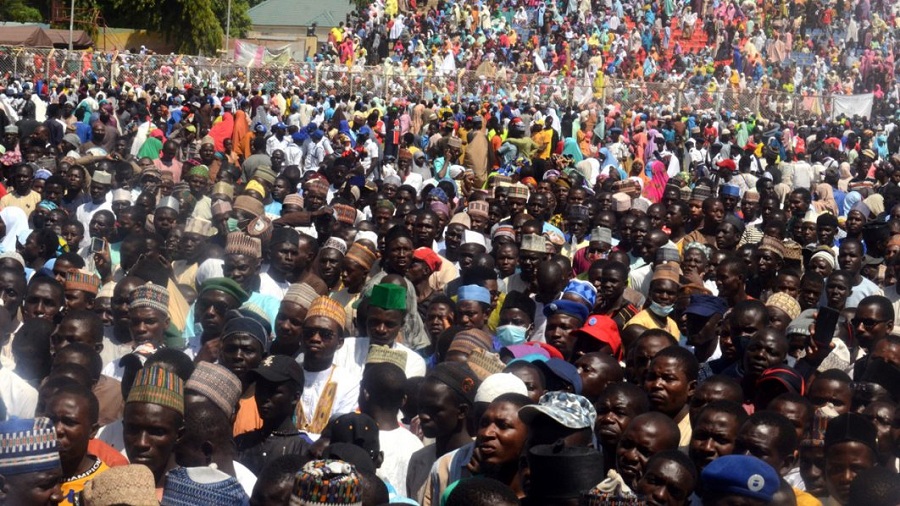 Muslim faithful celebrate Eid Maulud at Kaduna township stadium in Kaduna…yesterday Nigerians have called for an end to killings and other forms of violence that have, for long, plagued the country. The calls, amplified by Arewa Consultative Forum (ACF), were contained in various messages of goodwill sent yesterday, to felicitate with the Nigerian Muslim faithful, […] 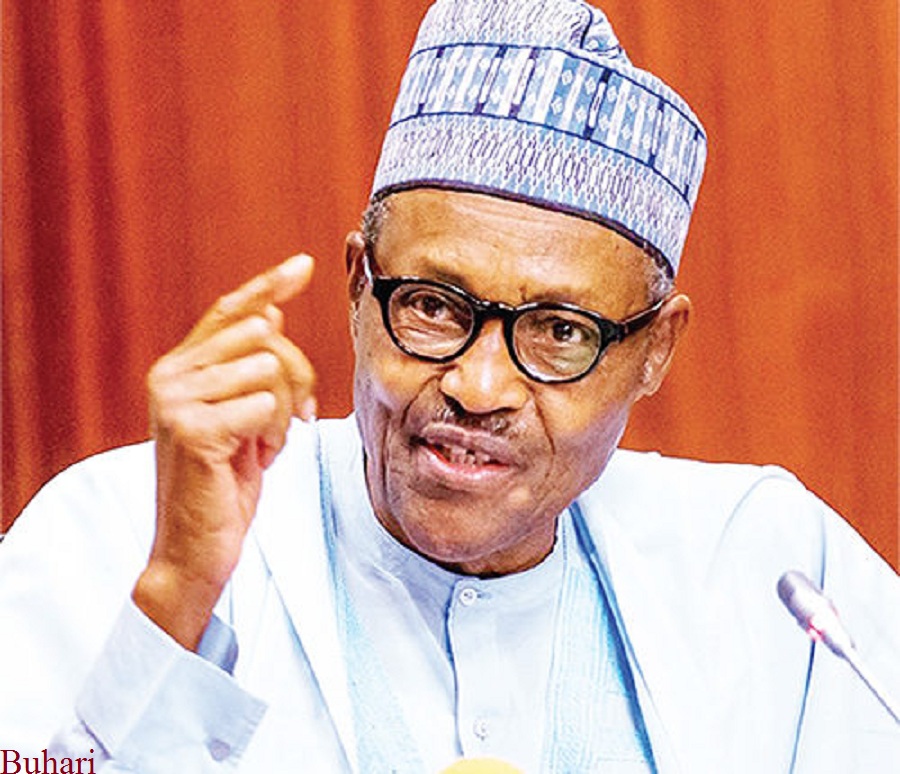 Special Adviser to President Muhammadu Buhari on Media and Publicity, Femi Adesina, said the meeting between his boss and former Nigerian leaders on Friday, October 23, was “very touching, poignant”. He said they discussed issues surrounding the #EndSARS protests and the state of the nation. Adesina made this known in an article titled ‘#EndSARS: Inside […] 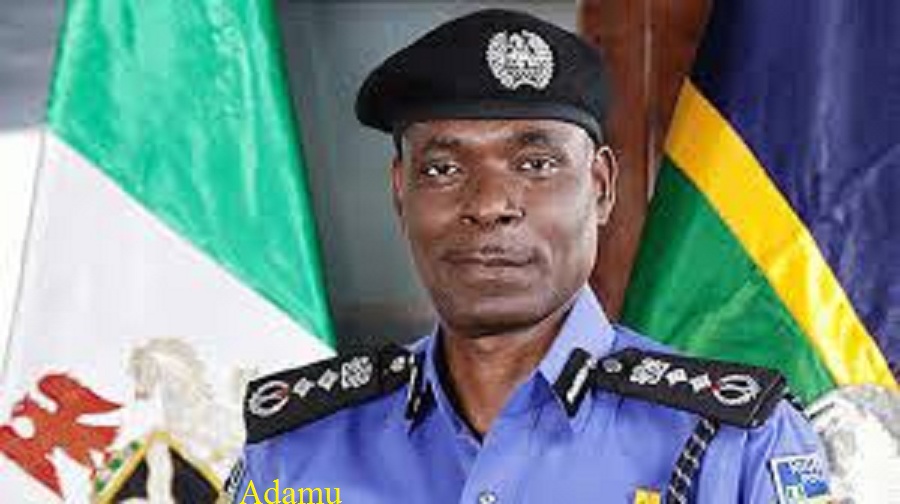 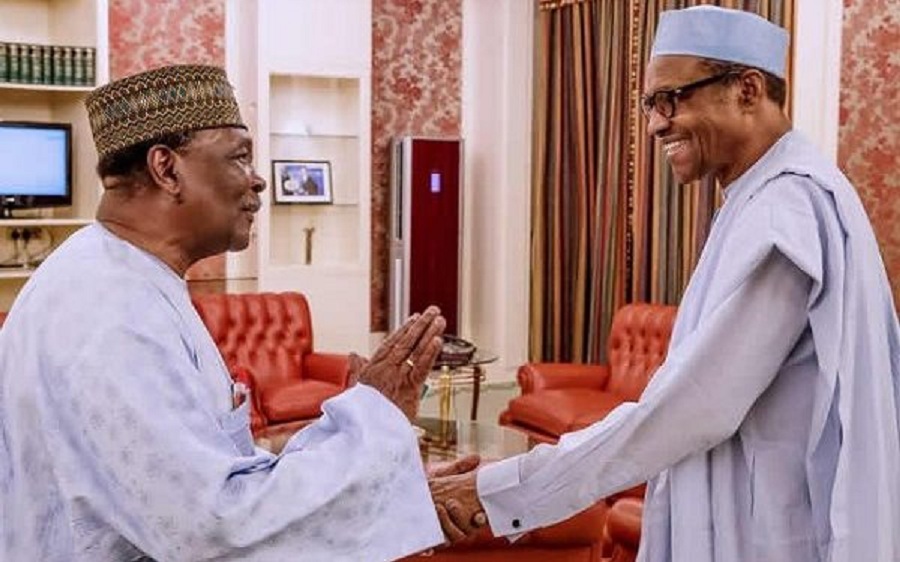 Gen Yakubu Gowon, retired; Buhari By Femi Adesina It was very touching, poignant, as President Muhammadu Buhari met with all living former heads of state on October 23, 2020, to discuss the state of the nation. For about two weeks, the country had been suffused with unrest, later violence, precipitated by what began as legitimate protests against […]