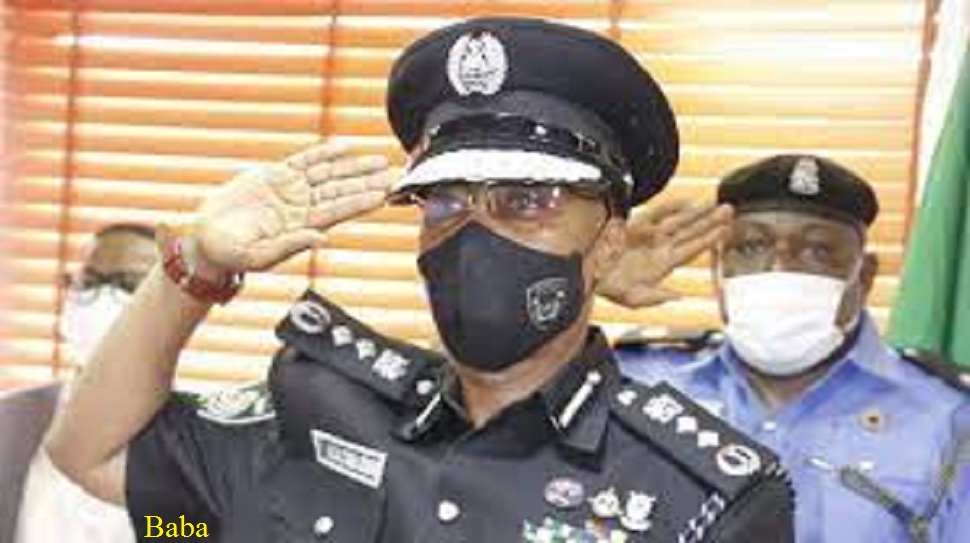 The command’s Public Relations Officer, SP Gambo Isah, disclosed this to newsmen on Monday in Katsina.

“Today, April 19, 2021, at about 04:00hrs, based on credible intelligence, DPO Kankara led a team of policemen to Mararabar-Gurbi, a notorious cattle route used by bandits.

“The bandits were armed with sophisticated weapons, passing with rustled domestic animals.

“Fortunately, the hoodlums, on sighting the police, engaged them in a gun duel, as a result of which, three bandits were neutralized, while others fled into the forest with gunshot wounds,” he said.

He said that the police recovered one AK 49 rifle, 160 cows, 170 sheep and two motorcycles at the scene.

In a related development, Isah said that the police, in collaboration with members of a vigilante group, arrested one Ibrahim Ma’aruf, 40, of Tashar Bokiti, Runka in Safana local government area of the state – a notorious arms dealer, kidnapper and cattle rustler.

“Nemesis caught up with the hoodlum when he was accosted at a spot between Dutsin-ma and Safana local government areas of the state with 40 rustled cows,” he said.

He said that the suspect had been on police wanted list, citing an incident when the suspect on reaching a police checkpoint on Dutsinma-Safana road, abandoned 96 rounds of 7.62 mm ammunition of AK 47 rifle and N780,000 and fled to escape arrest. 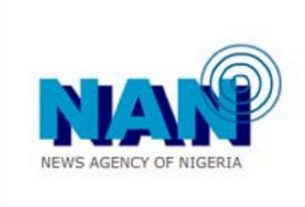 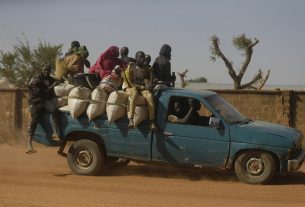 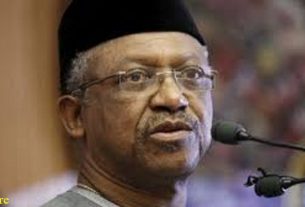