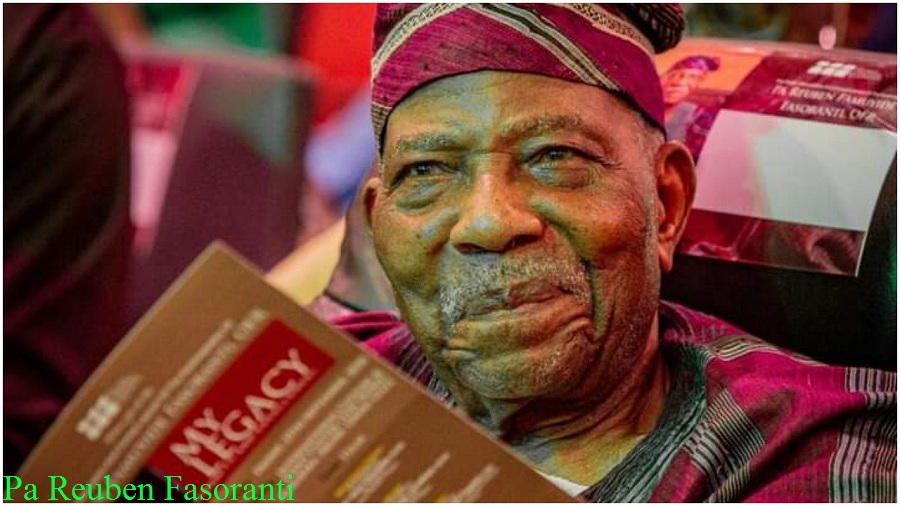 Pan-Yoruba socio-political organisation, Afenifere, on Sunday said corruption and nepotism were the hallmarks of the administration of President Muhammadu for the past six years.

The group also said the development had justified that the stance of the group not to support the election of Buhari in his first and second terms.

The leader of the Afenifere, Pa Reuben Fasoranti, stated this at the 70th anniversary thanksgiving service of the Ondo State chapter of Afenifere held at Saint David Cathedral, Akure, the State capital, on Sunday.

Fasoranti said insecurity, corruption and nepotism ravaging the government of President Buhari justified that the decisions taken over the 2015 and 2019 elections by the group were in the best interest of not only the Yoruba but Nigerians.

He said “We were justified in not supporting President Muhammadu Buhari. He has not been doing well, that is why we did not support him. There is insecurity in the land. There is corruption everywhere.

“My daughter was killed in Ore on her way to Lagos; up till now, they have not concluded the trial. I know justice will be done.”

Speaking on the 70th anniversary of the group, Fasoranti said it had not been easy for the group especially during the military regimes when members were sent to prison or exile for championing democracy.

He said the struggle for democracy during the NADECO days tested the faith of members, who either renounced their membership or fled to exile.

The Bishop of Akure Diocese, Anglican Communion, Simeon Borokini in his sermon said for Afenifere to have survived 70 years despite several challenges showed God’s Hand in the affairs of the mainstream Yoruba organisation. 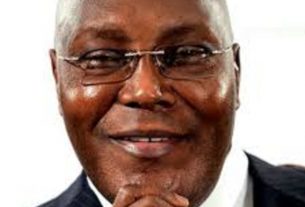 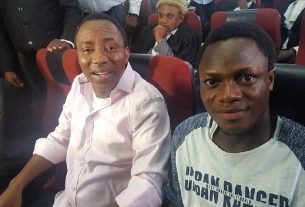