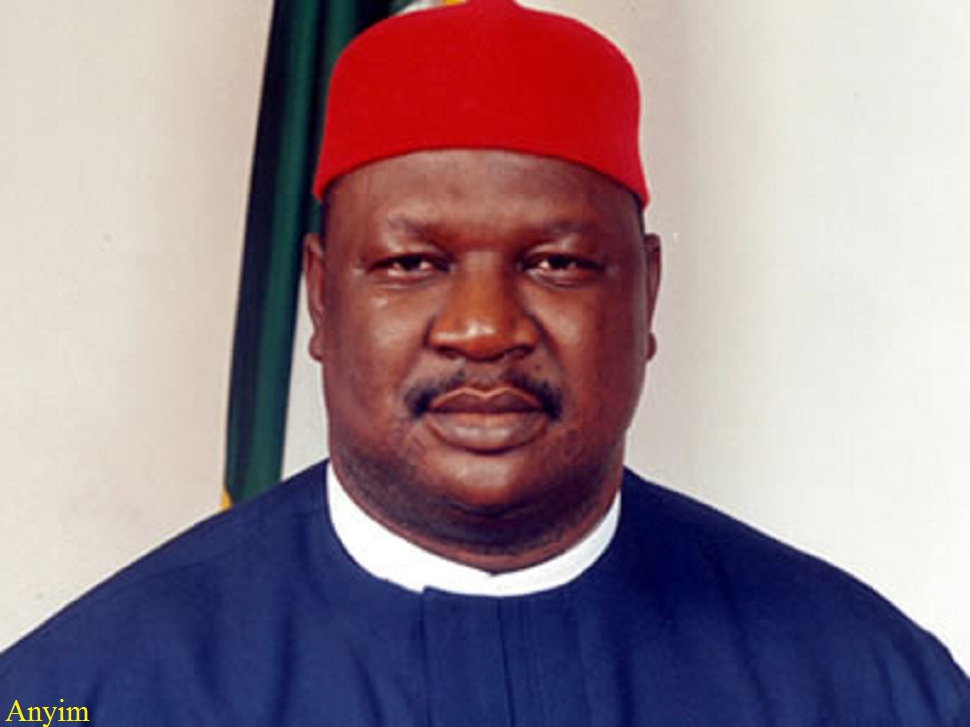 A former President of the Senate, Pius Anyim, has called on President Major General Muhammadu Buhari to set up a panel of enquiry to investigate the agitations across Nigeria especially by aggrieved minorities.

Anyim, a former Secretary to the Government of the Federation, in an open letter to Buhari dated May 3, 2021, and titled ‘Re: The State of Insecurity in the Nation: My Suggestion,’

“The perilous threats to our national sovereignty at the time you took over the reins of power in 2015 were the Boko Haram insurgency in the North-East; the armed agitation in the Niger Delta region and the IPOB agitation in the South-East.

“Mr President, on your assumption of office, the most striking promise you made to the nation was to tackle insecurity with emphasis on reclaiming the territories occupied by Boko Haram. I must admit that you did approach the insecurity challenge with commendable determination but, unfortunately, the challenge, with time, became hydra headed and no doubt went beyond your control,” he wrote.

Anyim recalled that he met with the President on October 5, 2018, in company with his then Chief of Staff, the late Mallam Abba Kyari.

“I have decided to do this open letter just to be sure that it will get to you, because I suspect that the private one did not get to you. Most importantly, I would not have bothered to write you this letter if the unfortunate and avoidable circumstances we have found ourselves in, as a nation, have not continued to fester to the magnitude of threatening the fabric of the nation.

“This letter, therefore, is to re-convey my earlier suggestion which, I want to believe, did not get to you,” he said.

Anyim stated that the search for a solution must involve the citizens. He recalled that in the build-up to securing Nigeria’s independence, the British colonial administration was confronted with reservations by minority tribes in the three regions of Northern, Eastern and Western Nigeria, “about fears of domination by the majority tribes.”

In order to find a lasting solution, he said the administration appointed a commission to “enquire into the fears of minorities and means of allaying them.”

Anyim further recalled that the Willink’s Commission of 1957, which was named after its chairman, Mr Harry Willink, produced a far-reaching report after extensive hearings of the complaints and suggestions from the people.

“It can be argued that no other document in the history of Nigeria has had a far-reaching impact on our political structure than Willink’s report,” he noted.

The former Senate President stressed that the document guided the debates in subsequent constitutional conferences before the independence; gave structure to the emergent Constitutions and indeed gave health to the socio-political structure of the nation at independence.

According to him, the greatest achievement of the Willink’s Commission was that its report provided the colonial administration and the nation an in-depth understanding of the nature, dimensions and magnitude of the fears of the minority tribes.

The ex-SGF stated, “There is no gainsaying that reservations about the continued existence of Nigeria is building up to a dangerous time-bomb. I make bold to say that no solution except one birthed by an independently conducted engagement, with fact-based recommendations arrived at, with the participation of the citizens, will provide an enduring solution.

The letter partly read, “It has become apparent that the foundation of the various agitations in Nigeria today is that the comfort provided at independence by the Willink’s Commissions Report is no longer working.

“I make bold to recommend that Mr. President should make history by empanelling another commission of inquiry to inquire into the violent and non-violent agitations in Nigeria and make recommendations on the immediate, short- and long-term solutions as a way of first de-escalating the rising tension in the land and a process for the renewal of our march to nationhood.

“It is important to note that in a democracy, no action is deemed successful or completed until the buy-in of the people is secured through a democratic process. This buy-in is an imperative that is yet to be pursued in the fight against violent agitations in Nigeria.

“I must say that as long as the people are not part of the process of finding solutions to the conflicts, a permanent solution will be a mirage.”

The former SGF listed the benefits of the proposed commission to include “de-escalation of the current tension in the country and creation of a platform for the exchange of ideas.”

Anyim said, “It is a natural governmental process of addressing challenges of public importance. The report of such a commission will put in proper perspective and provide a basis for further action.

“It will offer the citizenry the opportunity and platform to share their concerns and to be heard. This helps to build confidence and reduce animosity and mutual suspicion.

“It identifies the immediate and remote causes of the current challenges and provides a framework for their resolution.”

He added, “Such a commission will aim not only to unravel the remote and immediate causes but also determine the various dimensions and define them accordingly, e.g. democratic agitations will be separated from violent crimes to the understanding of all. It will also capture the reasons for the agitations and the justice thereto.

“Such a commission will propose immediate-, short- and long-term solutions and develop a roadmap towards addressing them. Such a roadmap used as a national reference document would guide further interactions and process for implementation.

“Such document will be the foundation for a new Nigeria anchored on negotiated settlement derived from the legitimacy bestowed by citizen participation and the credibility of the commission.” 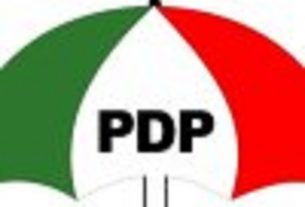 Obasanjo has vindicated us – PDP 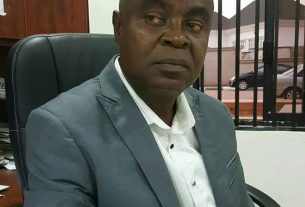 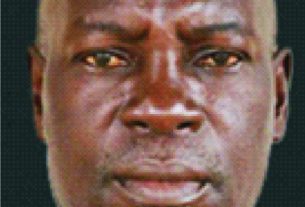