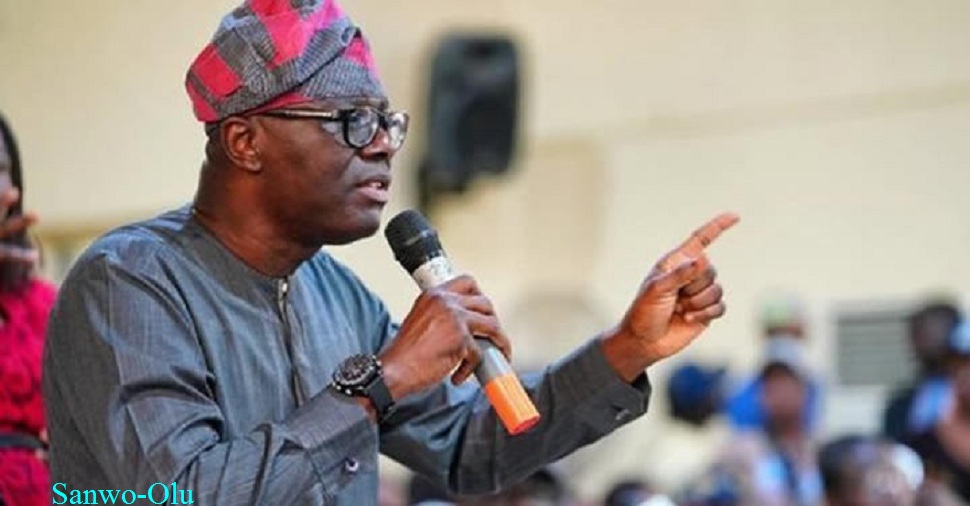 Following the high rate of insecurity in different parts of the country, Lagos State Governor, Mr. Babajide Sanwo-Olu on Monday said his administration will stop at nothing to ensure that Lagos remains safe and secure for all.

Speaking at the third session of the 34th Synod of the Diocese of Lagos, Church of Nigeria (Anglican Communion) held at Our Saviour’s Anglican Church, Tafawa Balewa Square, Lagos, Sanwo-Olu assured that Lagos will be a State that everybody would be proud of.

He said, “Talking about security, we can say Lagos is relatively better but I sit on it and I know what we are doing and the things we need to do. We know we have issues to deal with as a country and Lagos will certainly be leading that conversation because we know how critical this State is to the nation.

“In this month of May, you will see extensive pronouncements in that regard. You will see extensive policies and far-reaching support that would be given out to all our security operatives so that it is not just a talk show and film show; it is something we are committed to and we will continue to make sure that our Lagos remains safe, secure, prosperous and a place where all of you would truly be proud off.”

Speaking on some of the measures being taken by his administration to curb insecurity in the state, Sanwo-Olu said, “We will deal with the issue of motorcycle in systematic order and to have a human face to it, we would provide credible alternatives. We cannot throw the baby and the water away. The alternatives would be properly fashioned out before end of the month of May.”

Sanwo-Olu also appealed to citizens who have buildings that are either not completed or abandoned to get a professional security company to take them over so that they can monitor and police them well instead of leaving them open for criminals as hideouts. 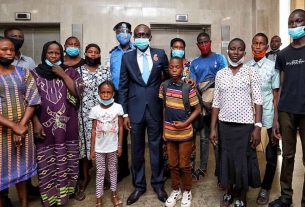 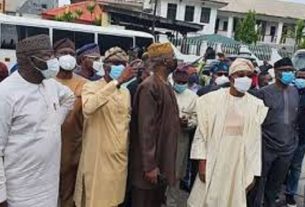 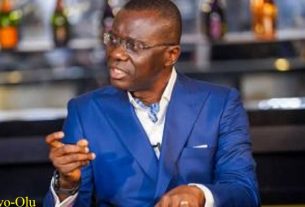