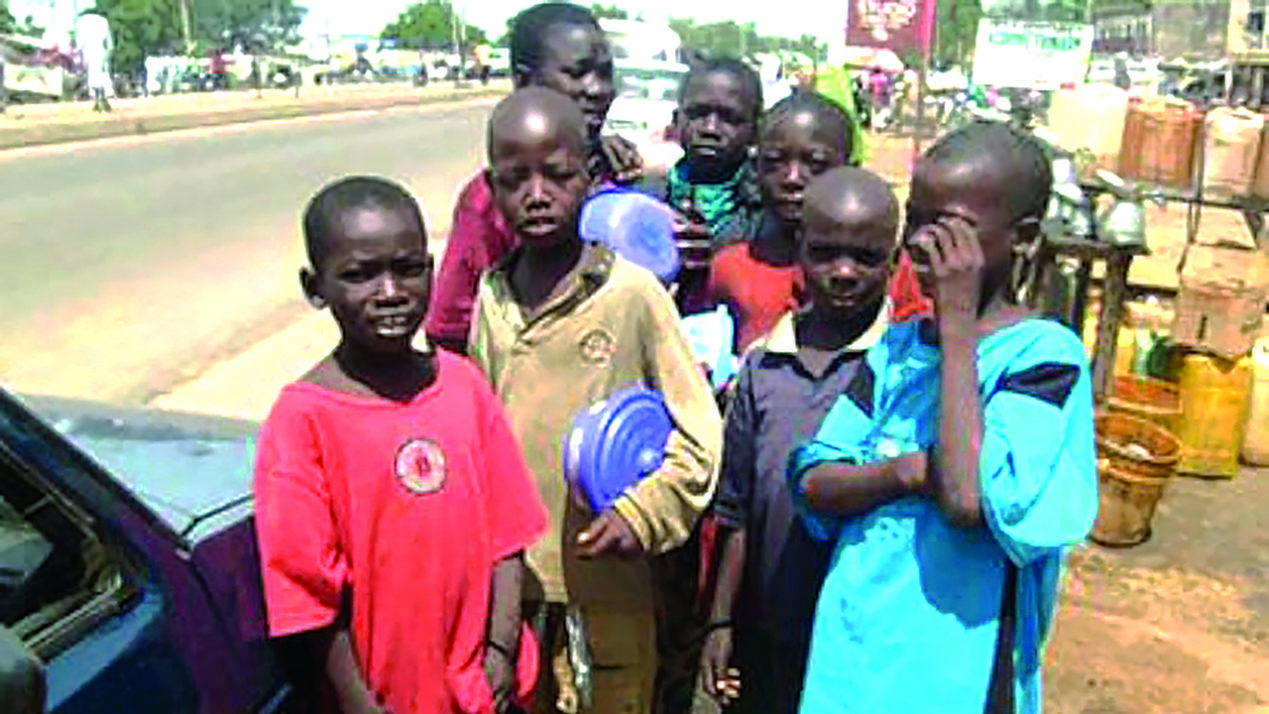 The United Nations Children’s Fund (UNICEF) has charged the Nigerian government to address barriers responsible for the increasing number of out-of-school children in the country.

UNICEF Country Representative to Nigeria, Mr Peter Hawkins said this when he featured on the News Agency of Nigeria (NAN) Forum, a special interview programme, in Abuja.

Hawkins identified poverty, proximity to school, and inadequate Water, Sanitation and Hygiene (WASH) facilities, among others, as factors hindering retention in school and the completion of education in the country.

According to him, one of the biggest problems is the reduction of the number of schools from basic to post basic level, especially for the girls.

“What you find is a village where the schools are full of girls and boys and it is incredible, it is fantastic.

“But immediately they have to go to junior secondary education, you see a massive drop in enrollment and going to school.

“Because of security concerns, distance concerns; there’s poverty concerns and so on and so forth, as one.

“Two is the issue of access to quality education and you see it is in many communities, especially rural communities, can they afford to let the children go to school?

“Now, Nigeria is very good at its free education, basic education is free for all.

“So, we need to find how to reduce those barriers, making the school closer to the villages is an obvious way.

“The third is that many rural communities don’t have the means to sustain their children.”

The UNICEF official said that parents in rural areas, therefore, resolved to send their children to the towns with the hope of receiving some sort of learning.

He also identified the menace of Almajiri (pupil of non formal Qur’anic school) in parts of the country as one of the reasons for the increasing number of out-of-school children.

“And we know that the phenomenon of the Almajiri in different parts of the country has perpetrated a vast number of children who are out-of-school; who are learning but not the full scope of the learning.

“Spiritual learning is fantastic and we should encourage it, but it needs to be complemented by numeracy and literacy, to ensure that the child has it in the right environment.”

On the conflicting figures of out-of-school children by UNICEF and the Federal Ministry of Education, Hawkins said that the Multi-Indicator Cluster Survey (MICS) put the out-of-school number at 10.2 million.

He said the figure was produced by the National Bureau of Statistics (NBS) and other relevant agencies, hence stood by it.

According to him, all the figures have been produced by the government; the MICS is by the NBS of Nigeria.

“The Statistician-General agrees and produced those figures; we support them in doing it and give them the technical and financial support to be able to do it.

“So the figure of that is 10.2 million and that is agreed and that is the UBEC figure; 8.5 million in secondary education is the agreed figure that the Ministry of Education produced.”

According to Hawkins, the most important issue to deal with is not the figures but the impact it would have on the children. 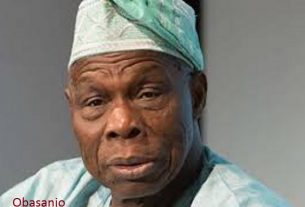 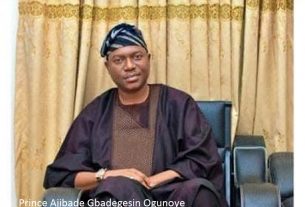 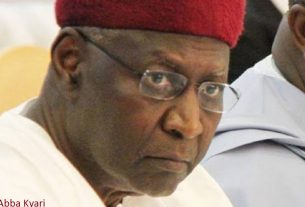 Tinubu says Abba Kyari’s death should not be in vain