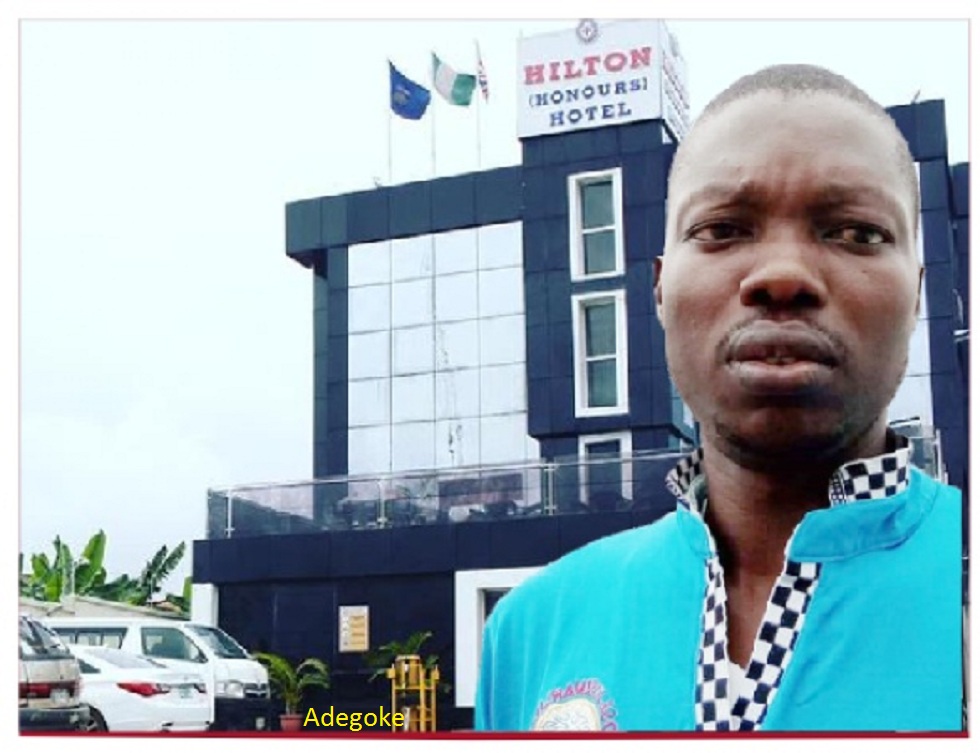 Human rights lawyer, Femi Falana, has accepted a family request to lead their legal team in the case of the alleged murder of Timothy Adegoke, a postgraduate student of the Obafemi Awolowo University (OAU), Ile Ife, Osun State, reportedly killed in a hotel.

“We have accepted the instructions of the bereaved Adegoke Family. We shall handle the case pro bono publico and ensure that justice is done,” Mr Falana stated in a WhatsApp message to Premium Times.

his message came on the heels of a letter by the Adegoke family seeking his services to help them secure justice regarding the death of their son.

The letter dated February 3, 2022, stated, “We the family of Moses Adegoke have decided to appoint you as our family lawyer, to demand justice for our late son Adegoke, Timothy Oluwadamilare who was murdered at Hilton Honour Hotel and Resorts, Ile Ife.

“We have full confidence in your expertise and professionalism and hope to get justice on the case. Thank you for your great concern and sympathy.”

Controversy had trailed Adegoke’s death after he lodged at Hilton Hotel and Resort in Ile-Ife, Osun State.

He was in the ancient city to sit an examination at the OAU Distance Learning Centre, Moro campus, when he was declared missing on November 7, 2021.

Adegoke’s body was discovered after some suspects, including workers at the hotel, were arrested by the police for questioning.

The police had stepped into the matter, and in January, charged the owner of the hotel, Rahmon Adedoyin, and six others over Adegoke’s death.

The family has repeatedly expressed concerns about the poor handling of the case by the police.

Meanwhile, upon his acceptance of the family’s request, Falana wrote the the Inspector General of Police (IGP) on February 4, 2022, requesting that the suspect be charged in Osun State, where the incident happened.

The letter stated that “as all the aforesaid criminal offences were said to have been committed at Ile-Ife you will agree with us that the suspects ought to have been charged before a court of competent jurisdiction in Osun State.”

It added, “Consequently, we are compelled to request you to use your good offices to ensure that the case file is handed over to the Attorney-General of Osun State to enable him to study same with a view to filing relevant charges against the suspects at the High Court of Osun State.”

Asked by our reporter what his role in the case would be since the police have already charged suspects,Falana noted on Monday that although the police had “conducted a thorough and professional investigation, for now we want to ensure that the case is instituted in the proper venue”.

He added that being a murder case, “the matter had to be well prosecuted.”

“Once our request for a change in venue has been granted, we shall consult with the Attorney-General of Osun State with a view to ensuring that the matter is properly prosecuted,” Falana said.

On December 14, 2021, The ICIR reported how the coroner’s inquest showed that Adegoke died from severe bleeding due to traumatic injuries.

On January 26, 2022, Premium Times reported that the Nigerian police had filed charges against Adedoyin, and six others over the mysterious death of Mr Adegoke.

Adedoyin’s son (Raheem) who managed the hotel was reported to have supervised the dumping of Adegoke’s corpse far from the hotel.

Charged alongside with Adedoyin in the case filed at the High Court of the Federal Capital Territory (FCT), Abuja, are: Adedeji Adesola, 23; Magdalene Chiefuna, 24; Adeniyi Aderogba, 37; Oluwale Lawrence, 37; Oyetunde Kazeem, 38; Adebayo Kunle, 35; and others still at large.

Adedoyin faces a charge of attempted felony, conspiracy, unlawful interference with Adegoke’s corpse, and tampering with the hotel’s receipt and CCTV camera with the intent to destroy evidence that would prove that Mr Adegoke visited the hotel. 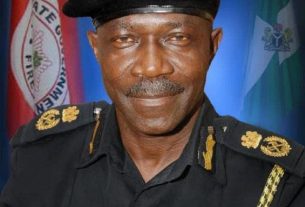 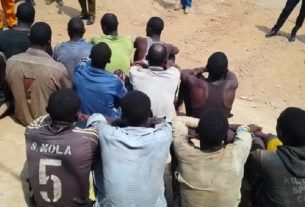 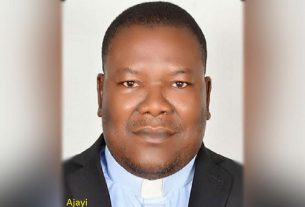