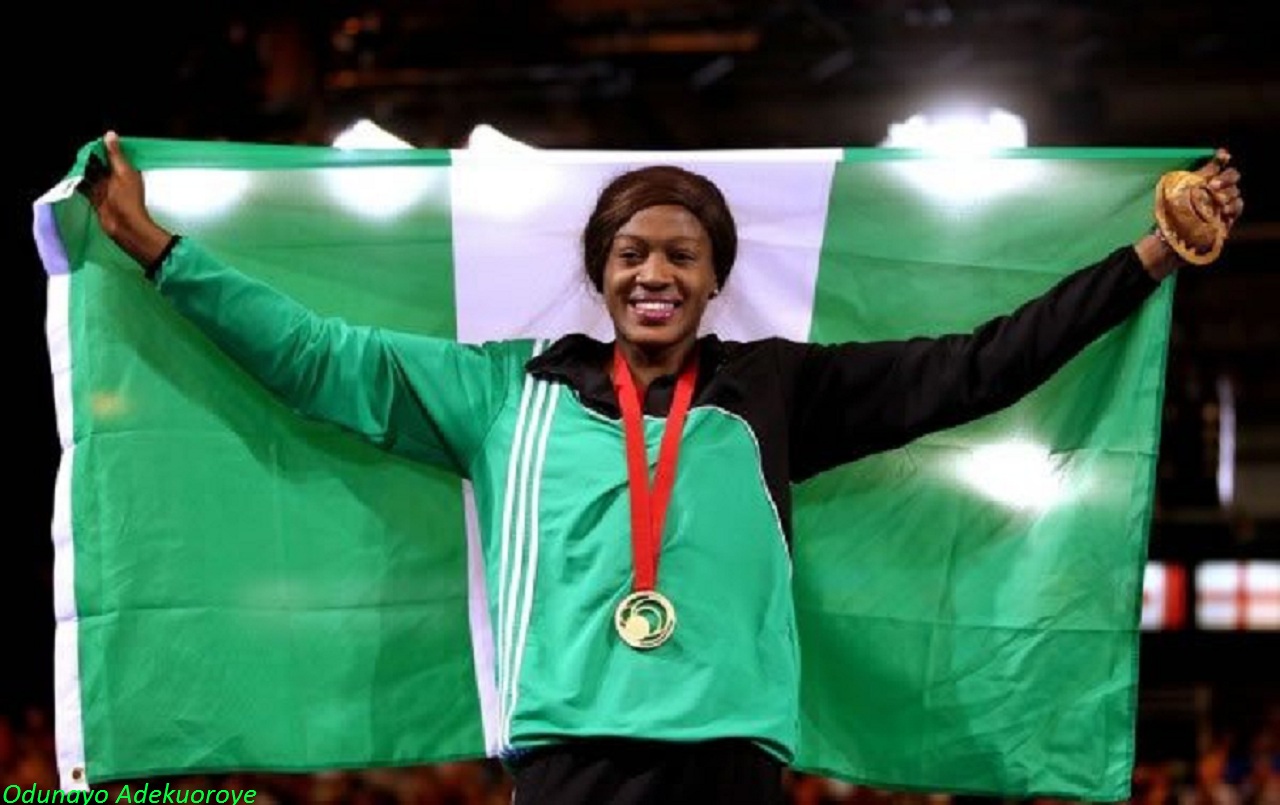 She won the gold in the Women’s 57kg Freestyle Wrestling after beating Anshu Malik of India.

The 2018 Commonwealth champion defeated her opponent 6-4 in the final to successfully defend the crown she won in Gold Coast four years ago.

En route to the final, the reigning African champion defeated Canada’s Hannah Taylor in the semis in a swashbuckling 10-0 victory. 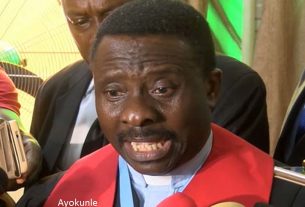 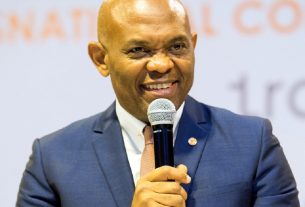 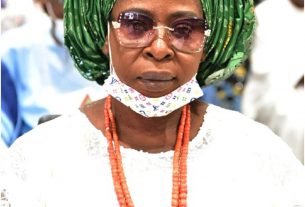 Easter: Ondo govt warns against increase in prices of commodities