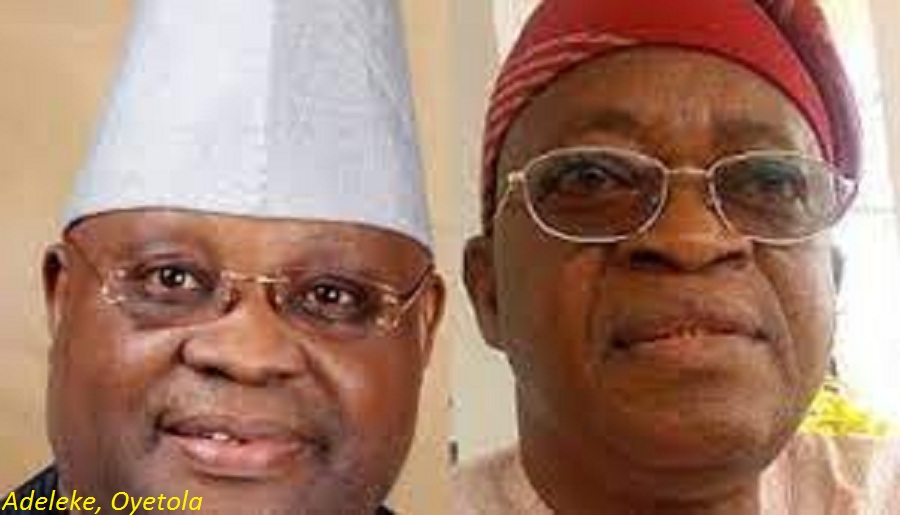 The panel hearing petition by the All Progressives Congress and its candidate at the July 16 Osun governorship poll, Adegboyega Oyetola, will on Friday deliver its judgement.

The notice that the panel would deliver its judgement on Friday was displayed on the notice board at the entrance to the venue of the panel sittings, on Tuesday.

The APC and Oyetola are challenging the victory of Senator Ademola Adeleke of the Peoples Democratic Party, who was returned elected by the Independent National Electoral Commission.

Arguing their case, Mr Lateef Fagbemi, SAN, and Mr. Akin Olujimi, SAN, representing the petitioners, insisted that Adeleke did not win majority lawful votes and should not have been returned as the winner of the poll by INEC.

They also said there were inconsistencies in the certificates presented by Adeleke.

But responding, counsel for INEC, Prof. Paul Ananaba, SAN, that of Adeleke, Onyeachi Ikpeazu, SAN and Dr. Alex Izinyon, SAN, representing the PDP, said Adeleke was validly elected, as the election that produced him was held in compliance with the provisions of the Electoral Act and the Constitution.

They urged the panel to uphold his election and dismiss the petition. 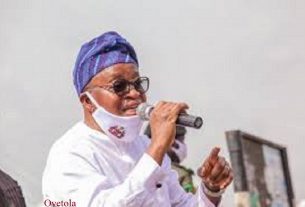 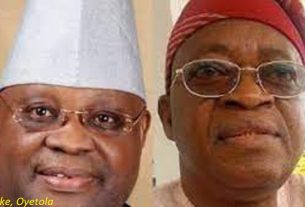 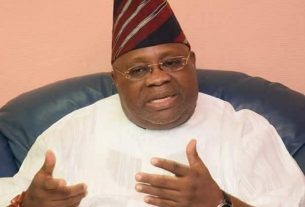