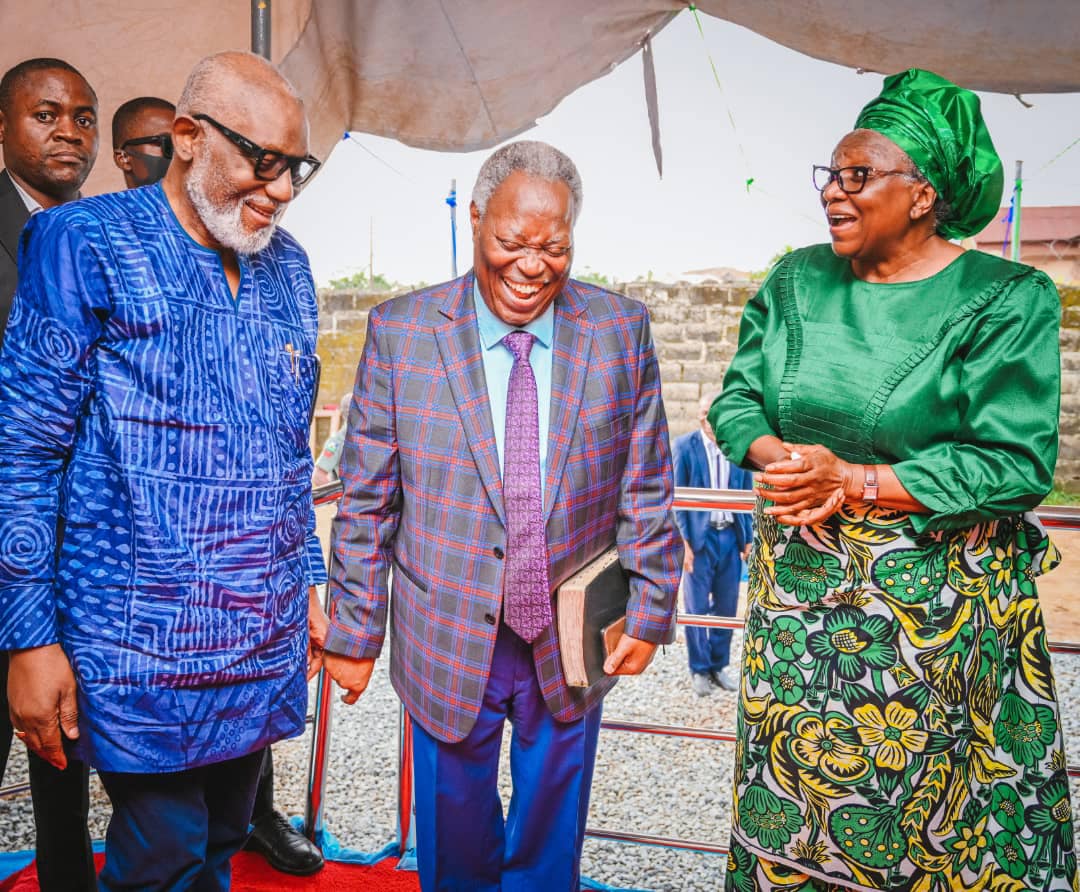 According to him, those who do not believe in miracle would not believe in his success story, particularly on the electoral victory that led to his emergence as the governor of the state.

He made the disclosure in Ondo City at a global crusade of the Deeper Christian Life Ministry convened by the founder and General Superintendent of the church, Pastor William Kumuyi.

“We did it without the support of anybody except the Lord.

“There is no way I will hear of such a crusade like this, in a state where the Lord has put me as a chief servant, that I will not come. I am here, not really as a governor, but as a son of His. I am here to praise my Father.”

While charging the congregation to be grateful for the gift of life, he said he is a strong believer in the Almighty.

He appreciated Kumuyi for the invitation extended to him and the warm reception.

Kumuyi, who delivered a sermon on “Triumphant Power of the Son of Righteousness,” admonished Christians to always believe and put their trust in the Almighty.

He noted that “the Son, our Redeemer is Mighty to save,” hence the people should rely on He Who is powerful and supreme above all.

Accompanying Akeredolu were members of the State Executive Council including the Secretary to the State Government, Princess Oladunni Odu; the Head of Service, Pastor Kayode Ogundele, commissioners and special advisers. 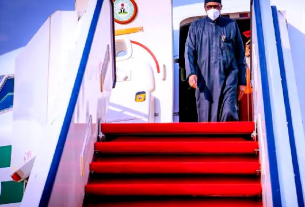 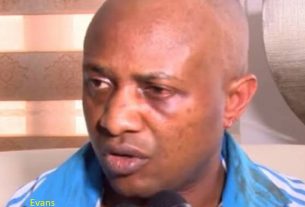 I was into haulage business, not kidnapping, Evans tells court 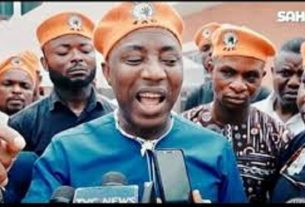 Outrage over crackdown on unarmed protesters