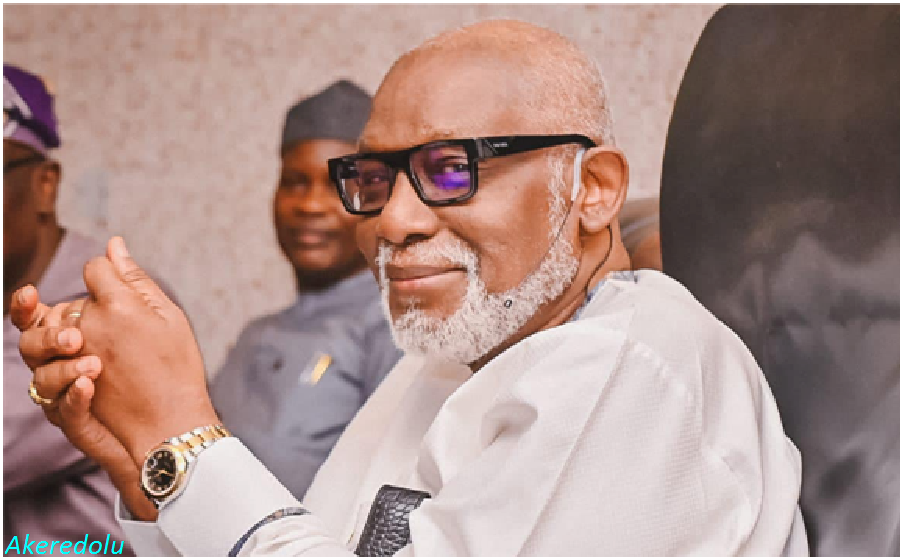 The unending debate over state policing was reignited, yesterday, when Governor Oluwarotimi Akeredolu of Ondo State, faulted Federal Government’s objection to the use of arms by the Western Nigeria Security Network, codenamed Amotekun Corps, while allowing its equivalent in Katsina State to bear weapons.

In same breath, the Inspector-General of Police, IGP Alkali Baba Usman, has ordered immediate ban on use of Amotekun, the Eastern Security Network (ESN) and other state-sponsored security outfits during electioneering campaigns billed to kick off nationwide next week.

The governor, who is chairman of the Southern Governors’ Forum (SGF), in a statement, insisted that Ondo State government will defend its people, just as the denial of the right of Amotekun to bear arms to protect the people of the state violated the tenets of federalism.

Advocating that equity and justice are required in Federal Government’s relationship with all the component units, Akeredolu said: “The video making the rounds showing the equivalent of Amotekun Corps in Katsina, obtaining the approval of the Federal Government to bear arms is fraught with great dangers.

“Denying Amotekun the urgently needed rights to legitimately bear arms is a repudiation of the basis of true federalism, which we have been clamouring for.

“That Katsina was able to arm its state security force with the display of AK-47 means we are pursuing ‘one country, two systems’ solution to the national question.”

He further raised the alarm that the Katsina situation conferring advantages on some, in the face of commonly faced existential threats, “means our unitary policing system, which has failed, is a deliberate method of subjugation that must be challenged.

“The Independence agreement was based on a democratic arrangement to have a federal state and devolved internal security mechanics. We must go back to that agreement.

“Denying Amotekun the right to bear arms exposes the Southwest to life-threatening marauders and organised crime. It is also a deliberate destruction of our agricultural sector. It is an existential threat.

“We want to reiterate, that what is sauce for the goose, is sauce for the gander. Ondo State government under the doctrine of necessity has decided to fulfill its legal, constitutional and moral duty to the citizens of the state, by acquiring arms to protect them.

“This is more so, given that the bandits have an unchecked access to sophisticated weapons. The state government cannot look on while its citizens are being terrorized and murdered with impunity. We will defend our people.”

FURTHER advancing the cause for state policing, the Senate spokesperson, Dr Ajibola Basiru, has said current realities of security in the country have made consideration of state police inevitable.

The Northern Governors’ Forum (NGF) had last week called for the immediate establishment of state police to address the continued insecurity challenges in the country with kidnapping, massive killing and wanton destruction of property.

Fielding questions from newsmen at a town hall meeting in Osogbo, Osun State capital, yesterday, he said though the National Assembly Committee on Constitutional Amendment Review stepped the bill down, recent event across the country has shown the need to re-enact the bill.

The Senator said turning down the bill does not necessarily mean it has died, but insecurity across the country has become a necessity to look at the issue again.

“One of the bills I sponsored is the bill on state police but unfortunately the bill was not allowed to see the light of the day at the review committee, but happily enough, some days ago, Northern Governors and stakeholders have said they are for state police, so, I believe we are going to reintroduce the bill, the new knowledge and reality have shown that we need state police,” he said.

Also, the SGF, had through its chairman, Akeredolu, said the forum would continue to demand devolution of powers to the states.

The governor said devolution of powers is the surest path to progress.

“We, on our part at the Southern Governors’ Forum, have continued to reiterate the fact of the incongruity inherent in an arrangement which purports to be federal, nominally, but whose observances stand at variance with the best practices espoused by climes considered advanced and progressing, amenable to nuances and adaptations, which reflect and accommodate the yearnings for inclusion of the component units,” the statement read.

“We will continue to insist on the creation of state police as the only logical and pragmatic solution to the pervasive problem of insecurity in the land. In addition to this, we shall not fail to renew the call for the adoption of policies geared towards real devolution of powers to the federating units indeed. This is the surest path to peace and progress.”

In recent years, governors and key stakeholders have been at the forefront of the clamour for state policing. In 2021, governor of Lagos State, Babajide Sanwo-Olu, had said the resources expended on security could be used to fund state police.

RELATEDLY, the Human Rights Writers Association of Nigeria (HURIWA), has called on the National Assembly to investigate why President Muhammadu Buhari has rejected the lawful requests by states like Benue and Ondo for sophisticated weapons for their legally constituted vigilantes, whereas similar vigilantes in Katsina are carrying sophisticated weapons, which are helping to reduce the frequency of devastating attacks by armed Fulani terrorists.

In a statement, National Coordinator of HURIWA, Comrade Emmanuel Onwubiko, asked governors who genuinely wish to combat armed invasions of their communities to do the needful to save their states from coordinated and predetermined destruction by armed Fulani terrorists.

HURIWA also blamed President Buhari for the continuous invasion of parts of Benue by armed herdsmen and the killings of scores of farmers, rendering thousands of children and old people as Internally Displaced Persons (IDPs).

HURIWA stated that it was inconceivable that President Buhari will refuse to allow Benue vigilance group, as well as Amotekun in the Southwest to be armed with sophisticated weapons to combat the massive attacks by armed herdsmen.

The group blamed the increasing spate of targeted attacks in Benue to the refusal of the President to authorise the state’s legally constituted vigilantes to bear high-grade weapons to wage successful war on armed non-state actors that have commenced massive attacks since July after the inauguration of state licensed vigilantes.

It said it has resolved to write a petition to the Secretary General of the United Nations, Antonio Guiterres; President of the United States of America, Joe Biden and the Prime Minister of Great Britain, Liz Truss, on the systematic genocidal killings of citizens by armed herdsmen, while the Federal Government fails to take step to stop the prolonged coordinated attacks.

MEANWHILE, speaking on the ban on use of Amotekun, ESN and other state security outfits for election campaigns, yesterday, during the strategic police managers conference held at the Force headquarters in Abuja, the IGP explained that the measure was aimed at ensuring 2023 elections were not exposed to any form of compromise and abuses.

The IGP, who charged state police bosses to adhere to the laid down rules, maintained that political campaigns security were primarily the statutory obligation of the police.

He urged the police chiefs to discharge the requisite professional leadership to achieve election security in line with the Electoral Act 2022 and the Code of Conduct and Rules of Engagement for Security Personnel on Electoral Duty, which was issued in 2020 by the Inter-Agency Consultative Committee on Election Security (ICCES).

According to him, “we must leave no citizen in doubt of our commitment to national peace and security, as well as our unwavering determination to advance the democratic and national security interests of our beloved nation.

“The 2023 general election and the processes leading to it will certainly put us to test in this regard. Drawing on our widely commended performances in recent elections, however, I am very confident, and I trust that you shall not fail both the Police institution and the country in the upcoming electoral engagements.”

ACCORDING to the convener of HURIWA, Onwubiko: “IGP has no such judicial powers to outlaw associations or bodies whether registered/incorporated or not because the IGP office is not the body domiciled with the judicial powers of the federation but only the courts can make such a pronouncements upon filing of such applications by the Federal Attorney General and Minister of Justice with permission of his appointing authority.

“Coming to Amotekun, which is a properly constituted body recognised by a legally passed statute by the states of the Southwest, again the IGP has no such powers. Only the court of law can make such a pronouncements because the IGP is not superior to the state Houses of Assembly granted the powers to make laws for the good governance of their states by virtue of Section 4(7) of the Constitution of the Federal Republic of Nigeria of 1999 as amended.

“We think the Inspector General of Police should not take the law into his hands by seeking to usurp the powers of the judiciary or state legislatures. That will be tantamount to executive rascality and lawlessness.” 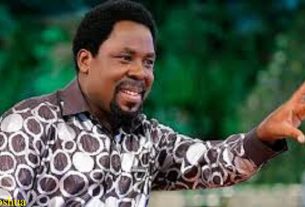 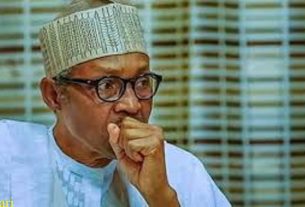 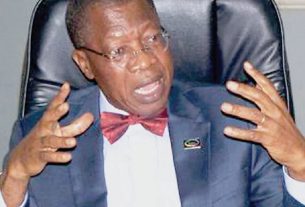