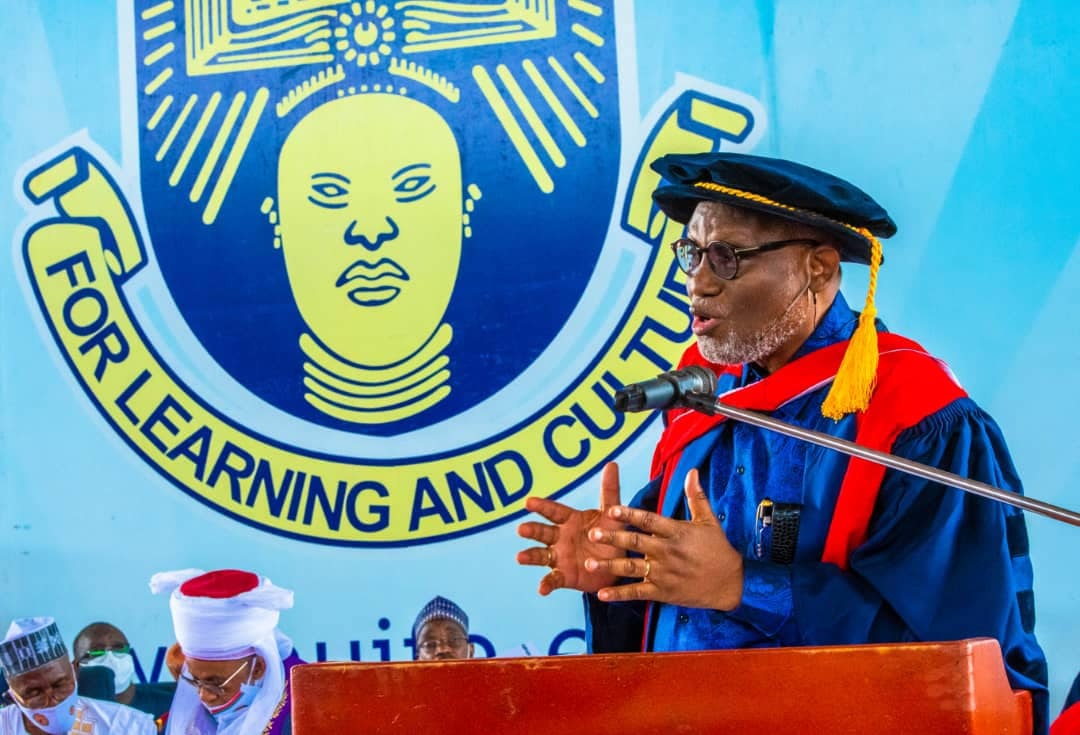 Wonders, they say, shall never end. It is part of Rotimi Akeredolu’s unbelievable disregard for the people of Ondo State that played out over the weekend. In one of my earlier series on his misrule, l took time to explain that the people are on the fifth layer of Akeredolu’s list of priorities. Again, this truth, took centre stage at the Convocation ceremony of Adekunle Ajasin University, Akungba-Akoko on a day Obafemi Awolowo University, Ile-Ife also held their Convocation. Mr. Governor chose to grace the ceremony in Ile-Ife personally, while he sent a representative to Akungba.

In the speech read on his behalf, Akeredolu was said to have assured the University community that ” we will continue to do our best to fund our higher institutions, in spite of competing demands in the midst of dwindling government services”. He hit upon the very issue that had continually plagued tertiary education in the state, without mentioning how he intends to fund the schools. What he said, sounded more like a campaign promise when indeed, he is expected to take actions to put life back into the institutions that are in comma.

Perhaps, the worst remark at the ceremony came from Dr. Tunji Abayomi, the Pro- Chancellor of the University who literally glamourised the tuition hike that has made many students drop outs and the school most times under lock. Abayomi “wondered how the citadel would have survived without a vision that compelled a relative increase in the University’s income through tuition hike”. In Abayomi’s illusion, the institution has survived. If he had asked his people in Oke-Agbe Akoko community, they would have told him the extent of damage his Pro- Chacellorship has caused them. Because, as a matter of fact, it was Dr. Tunji Abayomi who did the yeoman’s job of defending the increment of school fees as the University Pro-Chancellor. Unfortunately for Abayomi, the people took their pound of flesh in 2019, when Rotimi Akeredolu sponsored him for Senatorial election under Action Alliance (AA). That, Akeredolu worked against his party, All Progressives Congress, to support Abayomi, only complicated the case for both of them. They were both humiliated at the polls. It is surprising that, Abayomi has not learnt his lessons in supporting anti-people policies.

The AAUA convocation ceremony may have witnessed some drama, if Akeredolu had surmoned courage to attend. But he opted for the cowardly route by escaping to Ile-Ife. Whichever way, a man who drinks to drown his sorrows, will return to sanity to find out that, the problems are still there. Any time Mr. Governor returns to Ondo State, he will face the reality that the Universities he is Visitor to, are still closed. 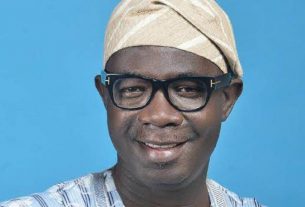 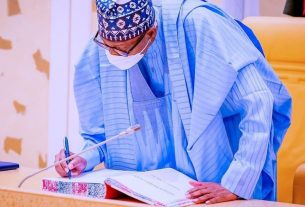 Federalism is the answer, after all – Part 39 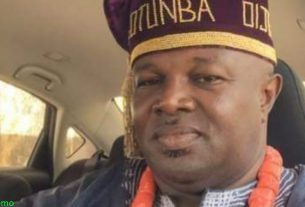