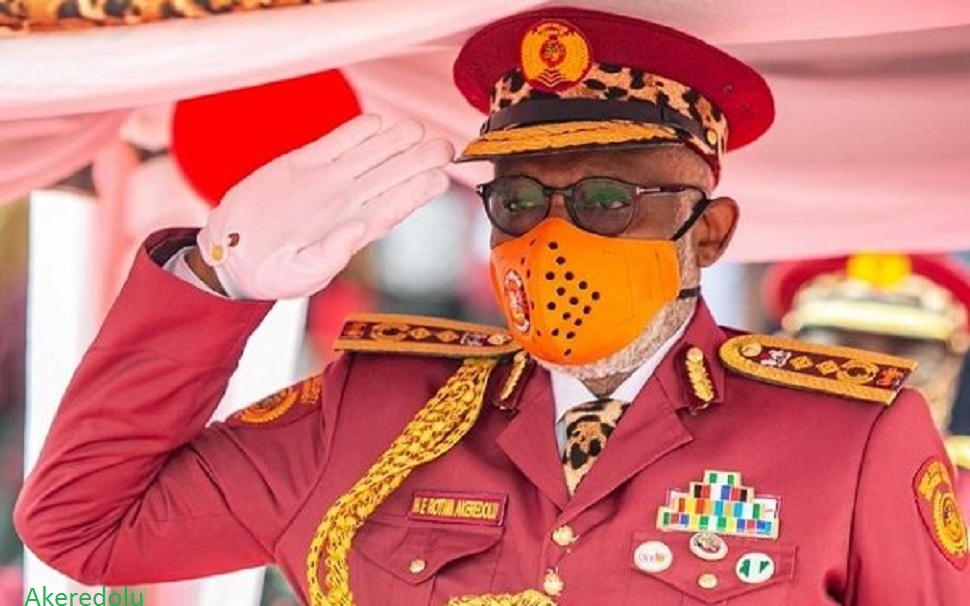 Ondo State Governor Oluwarotimi Akeredolu has criticised the Federal Government for its alleged double standard in its relationship with states from a part of the country and their counterparts from the other parts of the country.

He accused the Federal Government of denying states in some sections of the country from adopting certain locally designed measures as rights, to contain their worrisome insecurity challenges, while allowing states in the North a free hand to adopt same measures.

Specifically, he accused the Federal Government of denying the Amotekun Corps, the homegrown Western Nigeria Security Network operating in states in the South West, from bearing arms, while allowing Amotekun equivalents in states in the North to bear sophisticated arms.

The Governor, in a statement, which he signed and was titled “We Believe In One Nigeria, But We Cannot Have One Country, Two Systems,” said: “The video making the rounds showing the equivalent of the Western Nigeria Security Network (Amotekun Corps) in Katsina, obtaining the approval of the Federal Government to bear arms is fraught with great dangers.

“Denying Amotekun the urgently needed rights, to legitimately bear arms is a repudiation of the basis of true federalism which we have been clamoring for.

“That Katsina was able to arm its state security force, with the display of AK47 means we are pursuing one country, two systems solution to the national question.

“If the Katsina situation conferring advantages on some, in the face of commonly faced existential threats, it means that our unitary policing system, which has failed, is a deliberate method of subjugation which must be challenged.

“The Independence agreement was based on a democratic arrangement to have a federal state and devolved internal security mechanics. We must go back to that agreement.

“Denying Amotekun the right to bear arms exposes the Southwest to life-threatening marauders and organized crime. It is also a deliberate destruction of our agricultural sector. It is an existential threat.

“Ondo State government under the doctrine of necessity have decided to fulfill its legal, constitutional and moral duty to the citizens of the State, by acquiring arms to protect them.

“This is more so, given that the bandits have an unchecked access to sophisticated weapons.

“The State government cannot look on while its citizens are being terrorized and murdered with impunity. We will defend our people.” 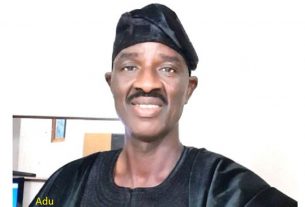 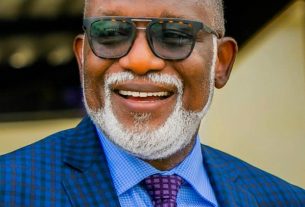 Doctors not special, can’t dictate to us on salary slash, arrears – Akeredolu 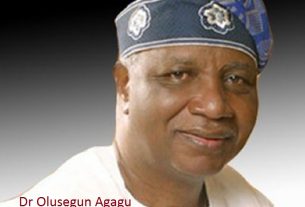