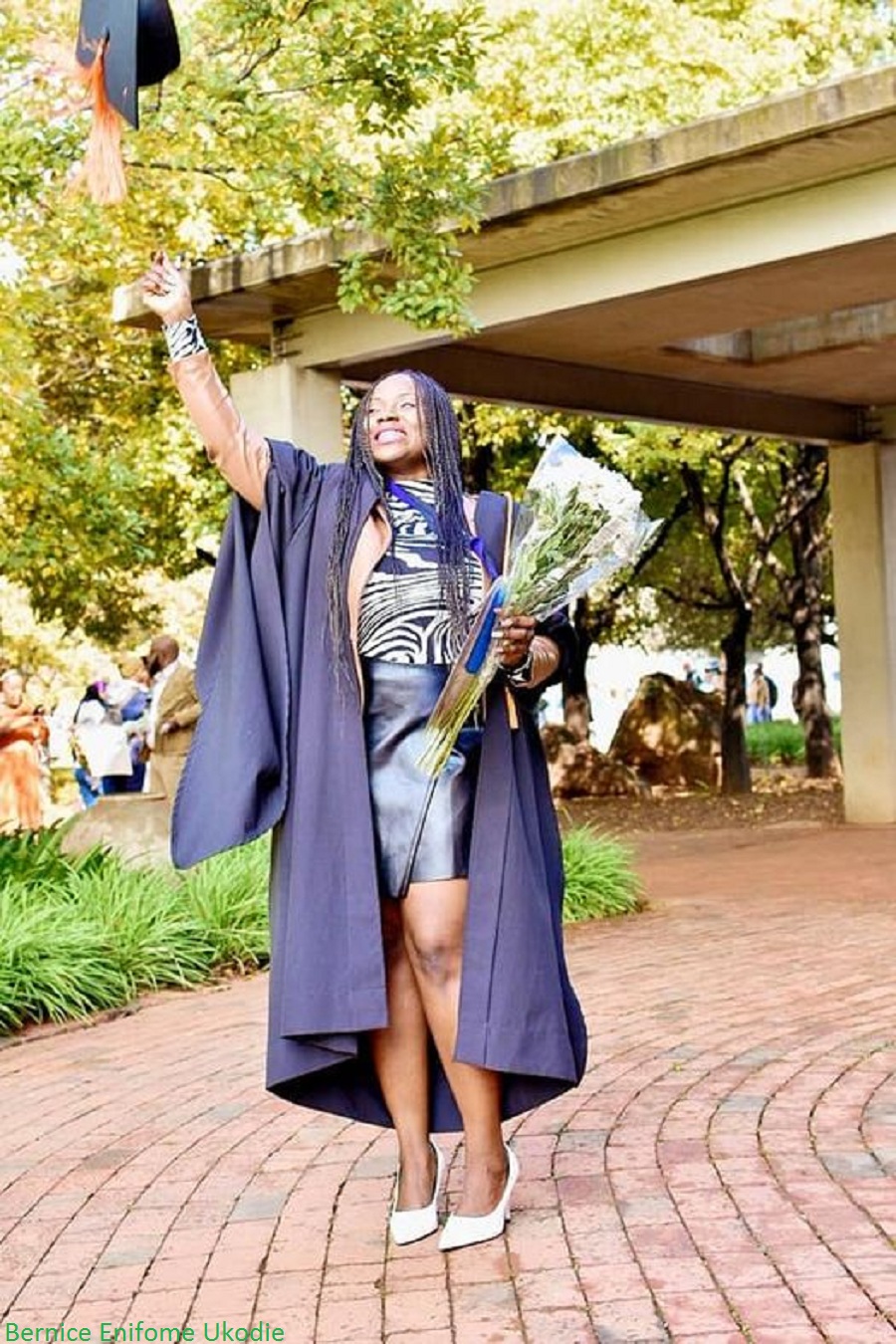 Because God had miraculously made it possible for me to send my first daughter to the US for a degree in Business Management, and later Law, which she did in seven years, it was only fair that the second one is given the same opportunity. I have four daughters. Three biological, one foster.

I was able to do this through earnings from the books I write (six so far) and yearly conferences I organize. To give the second daughter the same opportunity given to the first, I was able to send the second one, in 2014, to the same school my first daughter had her first degree in 2012. She wanted to be like me, so she enrolled to read Journalism and Digital Broadcasting. But two years into her course, in 2015, Buhari came to the scene and made the Naira exchange rate to the US Dollars out of my reach. It rose from N170 to about N300 to a dollar.

The new exchange rate made it difficult for me to continue to fund my second daughter’s education at Lee University, Cleveland, Tennessee. She had to withdraw.

I am aware many Nigerian families also had the same difficulties. The next decision was whether we should allow her to continue to stay in the US illegally (once she was out of school, it became illegal for her to continue to stay in the US, according to US law. If she was going to stay it would be illegal. I am aware some Nigerians allowed their children to stay;, after they withdrew from school. The choice was: Do we ask her to come back to Nigeria or ask her to stay likes some others.

We took the very difficult decision for her to come back to Nigeria. The decision was made even easier, because my first daughter, who had qualified as an Attorney in the US and is versed with the US laws, advised against it. So, in October 2016, Enifome Bernice Ukodie returned to Nigeria. What then should be the next step? Was it the end of her education? Should we find a way for her to continue her education in Nigeria? While we were considering what to do, I went to the Guardian to ask that they allow her to work there free. She was given an appointment to freelance. This she did for a year.

That year, she came back from the US, and for the one year she stayed, freelancing for the Guardian was a trying one for her, and her parents. I remember how sometimes I would go to her room to encourage her, and tell her there was still hope; God would make a new way. Do not lose hope.

While this was going on, her Sister, Sharon Erdman, was also searching for a way out. The good news came in August 2017 that the University of Johannesburg had granted her admission to read Accountancy (yes, Accountancy, no longer Journalism and Digital Broadcasting). Her sister, now employed and married in the US had offered to pay the school fees. What a sister! God bless her.

So, in November 2017, Bernice arrived at UJ to study Accountancy, an entirely new subject, different from the one she had studied for two years at Lee. The miracle about this new course is that Bernice was not very good at Mathematics, though she struggled to score B3 in WAEC, and was not considering reading a course that would make her face Mathematics again. Here she was, faced with calculations and tabulations, once more.

But God saw her through.

See how she expressed her joy on the occasion.

“I have rehearsed in my head for so long what I would caption my graduation post, but right now I’m lost for words Anyway, it’s been one crazy ride and my transition to studying accounting was definitely not an easy one, but God definitely went before me and for that I am grateful. Thankful for all the support I got from my family. My dad Aaron Ukodie, mum Bolarinwa Ogunfowokan Ukodie, my sister Sharon Erdman, my uncle Abiodun Olaitan!!! ❤I am also, thankful for the support from my friends. I am so thankful for you all. Here’s to more achievements and greater heights!”

Aaron Ukodie is former Communications correspondent of The Guardian.

Throw them your fruits 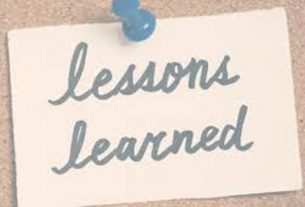 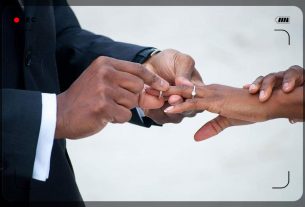