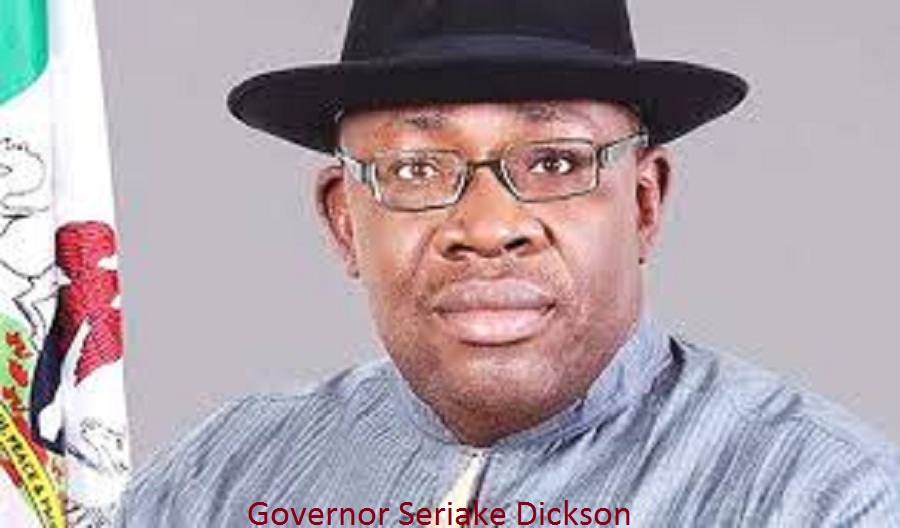 The last of the haywire politics heralding the emergence of Senator Douye Diri as the Peoples Democratic Party (PDP) candidate for the November 16,2019 gubernatorial poll in Bayelsa may not have been heard, as the state House of Assembly yesterday ‘impeached’ and ‘elected’ a new speaker under a tense milieu in alleged defiance of the incumbent Tonye Isenah.

Isenah, who hails from same Kolukuma/Opokuma council area with Diri, had been under intense pressure to resign his office to allow for ‘political balancing’ or be ‘pushed out’ since the stakeholders believe it was unfair for the number three seat in the state to be in same locality with the governorship hopeful.

Consequently, sporadic gunshots yesterday caused panic and apprehension among residents of Amarata and Onopa within the premises of the legislative complex in Yenagoa around 11:00a.m. when youths engaged armed policemen in a gun duel.

Sources claimed that Governor Seriake Dickson had wanted a new speaker from another constituency to balance the political equation in the state. Isenah was said to have rebuffed the entreaty, emboldened by the support base from home.

But yesterday, the speaker of the 24-member legislature had convened at 10:00am and barely adjourned proceedings indefinitely for fear of being unseated when thugs suspected to be sympathetic to his course invaded the chamber and carted away the mace amid intermittent gunshots.

However, security personnel on ground stablised the situation as journalists were ordered out of the complex.

Swiftly, the Deputy Speaker, Abraham Nigobere, reconvened the Assembly, resulting in the entertainment of an impeachment motion by Benerd Kenebai on Isenah and was seconded by Naomi Benjamin Ogoli.Kenebai, in urging the removal of the speaker, alleged gross misconduct and dereliction of duties against him.

Accordingly, Isenah was ‘impeached’ with Monday Obolo ‘emerging’ his replacement having earlier been nominated by Ofoji Ogboko with Ogoli seconding once again.In his acceptance speech, Obolo lauded his colleagues for finding him worthy, assuring them that he would deliver the dividends of democracy to the people through adherence to the rule of law.

Meanwhile, no fever than 10,000 indigenes and residents of Kolokuma/Opokuma council area have taken to the streets of Kaiama, the council headquarters in protest against what they termed “alleged plot” to remove their son, Isenah. 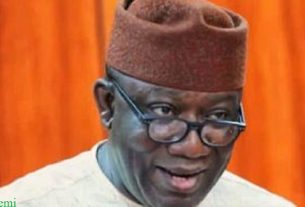 Elect patriot as next Ekiti governor, elders chairman Oluwasanmi urge people, counsel against being induced to pick self serving leader 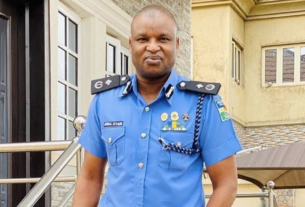 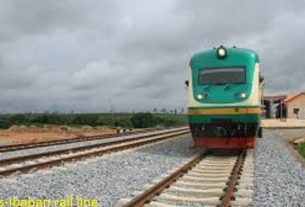