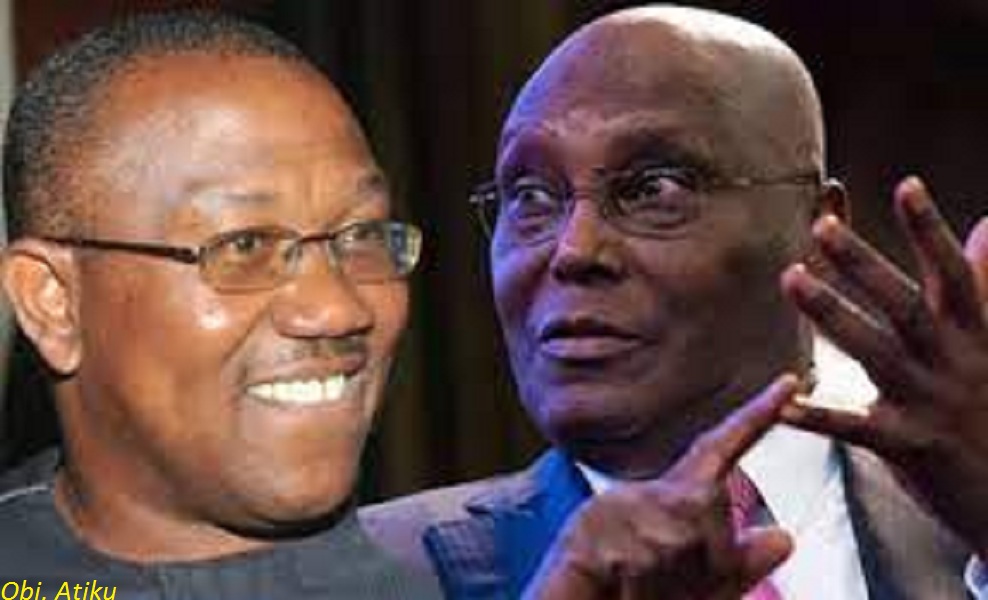 Atiku and Okowa during meeting with CAN leaders

The Peoples Democratic Party’s Presidential candidate, Atiku Abubakar, has said the ruling All Progressives Congress does not keep promises, insisting that the party has failed to restructure the country as promised while seeking power in 2015.

Having allegedly plunged the country into the abyss of backwardness from 2015 till date, Atiku said it was incumbent on the people to vote the party out and return the PDP to power ‘’to continue with the good work it started in 1999.’’

Speaking during an interactive session with the leadership of the Christian Association of Nigeria led by the CAN President, Archbishop Daniel Okoh, in Abuja on Tuesday, the former vice-president also accused Nigerians of being responsible for their own woes for voting the APC to power.

CAN, during the meeting, also presented its charter to the PDP presidential candidate.

But reacting to Atiku’s attack on the ruling party, the spokesman for All Progressives Congress Campaign Council, Festus Keyamo, said it was obvious the PDP standard bearer was running out of fresh ideas on how best to tackle the APC.

He said, “Atiku is telling old tales by moonlight.’ One, when he spent eight years as vice-president, he should show us one document by which he proposed restructuring when they were in government. After all, he will say it was an Obasanjo-Atiku joint ticket. Now, he should also be prepared to accept responsibility for their failure. So, they failed to start the process or do anything about restructuring, including true federalism and state police.

‘’Their regime is also noted for removing the Senate president and speakers of the House of Representatives like someone changing wrappers, but we have not done that. We have not removed one since we came in. Atiku doesn’t even have the right to raise anything concerning restructuring again. If he didn’t do it before, he won’t do it now.’’

Speaking on the demands CAN presented to him, the former VP said he believes in the CAN Charter, adding that he stood by them even when his ex-principal, former President Olusegun Obasanjo and his constituency in Adamawa disagreed with him.

He said he wrote a book on his thoughts which conforms with the CAN’s proposal, insisting that he stands by the objectives mentioned in the book.

“One example I want to give you; they said they need restructuring, did they restructure? So they told Nigerians what they wanted to hear and did a different thing when they got the opportunity. PDP is not like that.

“I stand before you here not to campaign but to tell you the honest truth, what you have presented to us is what I have always believed in, and if I have the opportunity, I swear to God, I will do it.

“The fundamental front lines that we have seen in the last seven to eight years only occurred because you wanted change in 2015, and you elected the change you are seeing and experiencing now”, he added.

The former VP further stated that “the CAN document is totally in conformity with thoughts in a book which I published even when I was a vice-president and I had a fundamental disagreement with my President on that book and the policies it advocates in that book.

“Not only did my President and I had problems, I also had problems with my own constituency where I come from, but because it is something that I believed in; I still stand by those objectives in that book.’’

To tackle insecurity, the presidential hopeful pledged to increase the size of the police force, train and equip them.

“We cannot have state police without having a constitutional amendment, so we will go into constitution amendment where we will have different levels of police. These are our plans to tackle the security challenges facing the country.

“For sure we need a judicial amendment. First of all, there is poor wages for judges, very poor working conditions. Again, the judiciary has levels, federal judiciary, state, but we will attempt as much as possible to have a judicial reform where we will improve dispensation of justice and also the welfare of Judges.

“I am a supporter of the removal of the clause of definition of indigeneship in our constitution; once you reside in any part of the country, and you pay your taxes, you should be entitled to indigeneship”, he noted.

Atiku, who maintained that he had schools from the kindergarten to the tertiary level, said he was committed to making graduates employable, adding that more than 60 per cent of graduates from his university were employers of labour.

In his remarks at the session with CAN, the Labour Party Presidential candidate, Peter Obi, reiterated his commitment to usher Nigeria into a production economy from its present status as a consuming nation.

He stated that the only group that would not be happy with him is the elite.

Obi said that during his eight year administration in Anambra state, the elite apparently were not happy over his refusal to share the state resources with them.

He, however, said that the majority of Anambra citizens were happy with him because he never owed salaries, pensions or gratuities and did not owe any contractor in the state.

Obi reiterated that corruption and the culture of sharing would be tackled headlong, maintaining that Nigerians would be happy if he is elected as their president come 2023.

He noted, “Talking about the document, (CAN’s roadmap for Nigeria’s development), it’s a wonderful document. If we implement whatever is written here, there is nothing again to do.

“That brings me to what I have always said that Nigeria is not bereft of ideas, preaching solutions. What is lacking is the institutional framework and the political will to do the right thing.

“We are 18 of us now applying for the job of the president; you the owners of the country have interviewed the rest of us and it is important to note that everybody’s story will be as sweet as the other one.

“You have to put your binoculars to check the sincerity and the truth and the one you can trust. It’s now who amongst these 18 you can trust, because there is no promise that has not been made by the people in the past. That promise has always been there.

“All I want to do is to move the country from consumption to production. It is not a productive country. My priority is to secure and unite the country, it’s the number one thing you need to do. I want to be given the opportunity to hire young energetic men and women and start solving these problems. I want to put our young people where we have so much energy and talent; I want to invest in them because they can change the world, that’s what I want.’’

Obi said that Nigeria has qualified to be characterised as a failed state, because the country is no longer in control of its territory and economy.

“I assure you that I am committed to the charter, the only thing there is how do we implement it, the will to implement it, and I can tell you that we need to restructure, but even as bad as the present constitution is, there is a lot of guarantees in it and there is a lot things that you can implement that can make it work. It is not what is stopping us from production, that is not the problem of production. Over the years, we have had incompetent leadership.”

In his presentation, the Social Democratic Presidential candidate, Adewole Adebayo, stated that his administration would implement five programmes, including addressing poverty, investing in education, healthcare, employment and infrastructure.

He stated, “So, I will give you a government that complies with chapter 2 of our constitution that uses the resources God has given to Nigeria to bless the people of Nigeria by investing in food security, in habitat, in education , in healthcare, in employment and infrastructure.

“However religious that leader is, even if he comes to take holy communion every morning, if he doesn’t spend the people’s money on this, he’s not serving God because these are the needs and Nigeria is one country that cannot be in doubt that the resources we are using come from God.”

Meanwhile, CAN has described as untrue the allegation that it had agreed to back down on its position on the Muslim-Muslim ticket of the APC in the 2023 election.

The organisation was reacting to reports in a section of the media after its interactive session with the presidential candidate of the APC, Asiwaju Bola Ahmed Tinubu.

Barely one week after the interface with Tinubu, the news went viral that CAN had softened its tough position but the CAN President, Archbishop Okoh, stressed that the Christian body has not shifted ground on the issue.

According to him, the meeting with presidential candidates was not an endorsement or a campaign programme, but a platform for CAN to rub minds on issues of concern to Christians in the country.

He said, “We have not changed our position (on same-faith ticket). If we want to change any position, we’ll let the Nigerian public know.

“And so, when people read insinuations, in the social media, I will advise that people come to verify to be sure that what you see out there is truly the position of the Christian Association of Nigeria.’’ 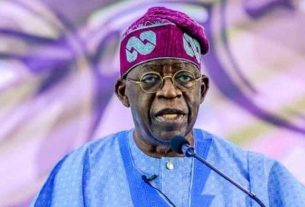 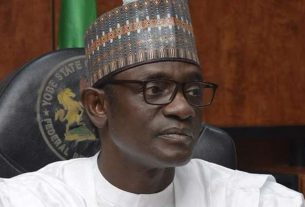 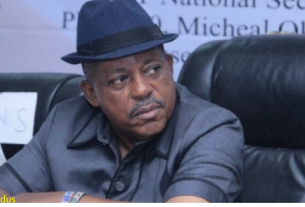