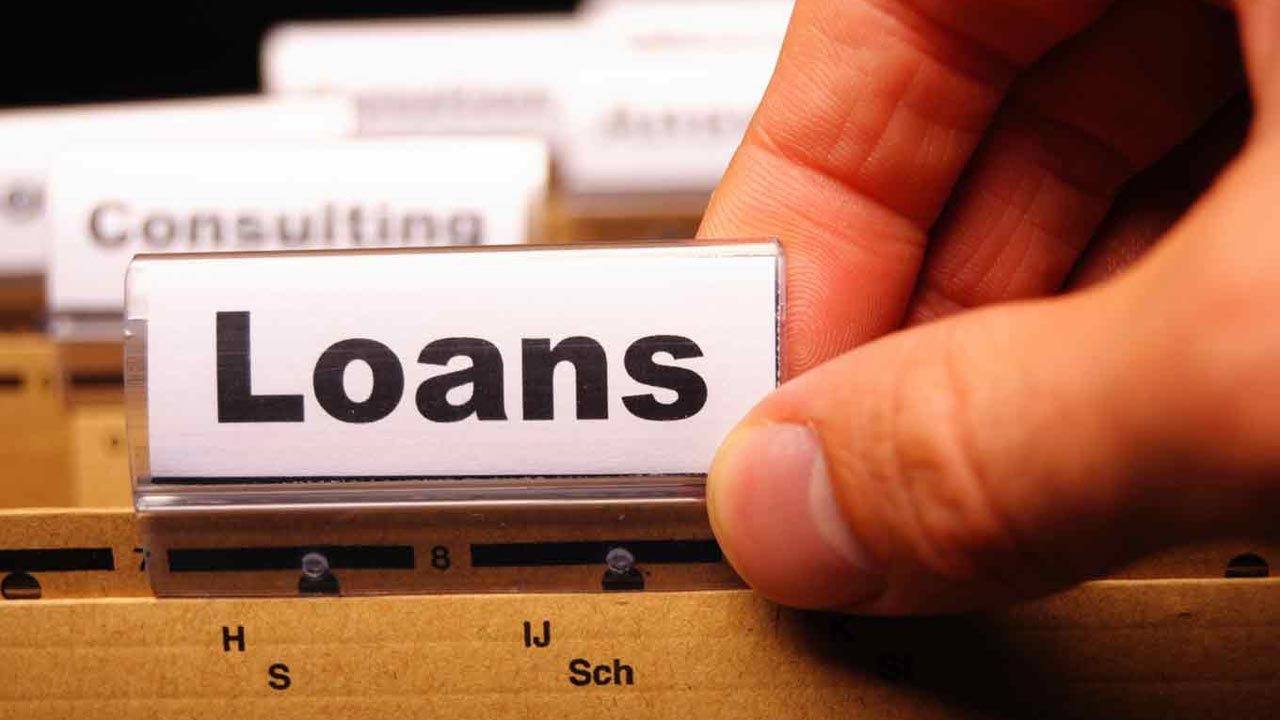 Following the adoption of IFRS 9, about 10.9 per cent of the loan book in the banking industry, representing ₦1.5trillion are in Stage 3 (impaired), as at December 2018, according to the recently released banking industry report by Agusto & Co.

The figure represents 15 per cent increase in non-performing loans (NPLs), when compared to the N1.3 trillion posted in the industry in 2017.Already, Federal Government’s bad debts company, Asset Management Corporation of Nigeria (AMCON), has already warned that it will no longer buy such debts, even as it is still struggling to recover outstanding N5trillion unpaid banks loans before its wind-down by 2023.

Debts in Stage 3 are loans with objective evidence of impairment at the reporting date. In the previous period, Stage 3 loans can be assumed to be ‘individually impaired or non-performing loans (NPLs). They also comprise credit-impaired loans, including all loans that are 90 days’ overdue.

Also, debts in this category are where the financial asset is credit impaired. This is effectively the point at which there has been an incurred loss event under the IAS 39 model.

Specifically, in 2017 non-performing loans was ₦1.3trillion, this accounted for 9.5 per cent of the loan book. The 15 per cent increase in Stage 3 loans in 2018 compared to 2017 is evidence of the deterioration of the loan assets recognised by Nigerian banks.

According to the report, the increase in NPL is largely due to the fact that most companies are yet to recover from the economic recession particularly the impact of the foreign exchange rate crises. This is also a reflection of the weak domestic operating conditions, and sluggish economic growth witnessed in the past few years.

The IFRS9 talks about how loan provisions are accounted for in an annual report whether performing or non-performing.Furthermore, the report said the industry’s Stage 2 loans and advances as at December 2018 were ₦2.9 trillion, representing 22 per cent of gross loans.

“In prior periods, Stage 2 loans can be assumed to be ‘past due but not impaired’, and it amounted to ₦793 billion in 2017.  Although Stage 2 loans do not have objective evidence of credit loss, these loans should be monitored closely to ensure that it does not deteriorate to Stage 3.

“If after 90 days, there is no longer evidence of a significant increase in credit risk, such loans could be transferred back to Stage 1. Comforting, however, the banking Industry has provided for 87.35 per cent of the industry’s non-performing loans.”

The report also revealed that the banking industry’s total loans declined by 2.8 per cent, largely due to the repayment by some customers and the cautious approach by banks towards extending further loans due to weak macro-economic climate.

“In the near term, Agusto & Co expects a reduction in NPL ratio, but this will not be significant. We also expect that there will be no significant growth in the Industry’s loan book, as banks will continue to be risk-averse in the face of harsh operating terrain.”

Speaking on the implication of the rising banks’ NPLs, the Managing Director, GTI Asset Management and Trust Limited, Amos Aladere, said this will impact negatively on lenders’ capacity to declare huge profits.  Given the rate of rise, he said the Central Bank of Nigeria (CBN), may issue a directive soon compelling banks to clean up their loan books, which would put pressure on them to make more provisioning that will ultimately impact on their profitability, as they gradually write off the loans.

Furthermore, he noted that high NPLs will shrink the amount of loan banks will extend to the real sector and the small and medium enterprises (SMEs).

“The ability to give fresh loans will be constrained. They will buy more Treasury Bills and FGN Bonds rather than give out loans, and this will not grow the economy. But the good side of it is that it will help banks to beef up their risk management system, and build up capacity.”Also reacting, a former banker and seasoned economist, Dr Boniface Chizea, said increasing NPLs in the banking industry is a reflection of the macroeconomic challenges bedevilling Nigeria’s economy.

According to him, banks are currently faced with issues of non-repayment of loans due to the harsh operating environment.
“It is not alarming because the economy is not performing and the industries are not doing well. The industries are taking loans without repayment. It is a sign of what is happening in the economy. The economy is not developing at the same pace with the population. It cuts across every sector of the economy.” 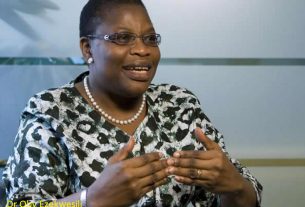 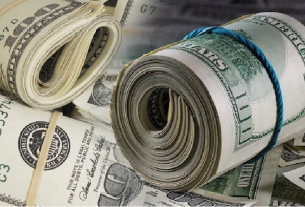 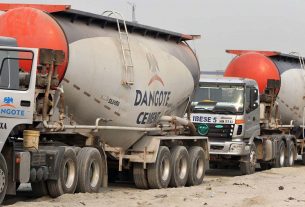