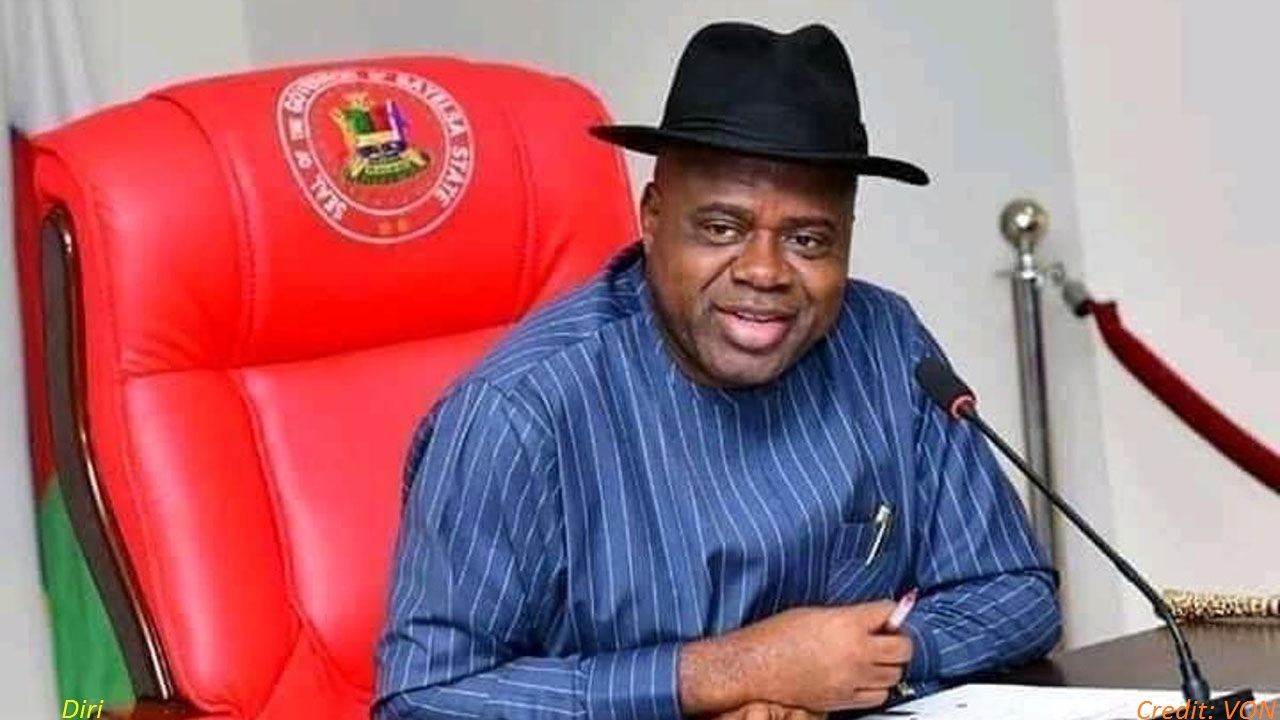 Bayelsa government confirmed on Tuesday that it had been receiving refunds of arrears of 13 per cent oil derivation proceeds from the Federal Government.

It did not state how much had been received, however.

Tuesday’s confirmation by Bayelsa followed Rivers Governor Nyesom Wike’s declaration and commendation for President Muhammadu Buhari for authorising the payment of the money that had been owed since 1999.

At the weekend, Wike declared that Niger Delta states had been receiving the funds since 2019 and challenged governors in the region to account for the windfall.

Reacting to Wike’s claim and challenge to the governors, Governor Douye Diri of Bayelsa admitted that the state had been getting the funds and deploying same to capital projects.

Diri said that the state discounted the funds.

His reaction is contained in a statement issued by his Chief Press Secretary, Mr Daniel Alabra.

“For people who are talking about the 13 per cent derivation funds due to the state, I want to state that for one reason or the other, we were underpaid.

“When we discovered that, we followed the due process from the state’s Executive Council to the state’s House of Assembly.

“Approvals were given and the funds were discounted.

“I do not play politics with this kind of thing. For anybody who wants to see how we use our money, our monthly transparency briefing on our financial income and expenditure are available.

“One kilometre of the road we build in Yenagoa is costlier than three kilometres or four kilometres of road built elsewhere,’’ Diri said. 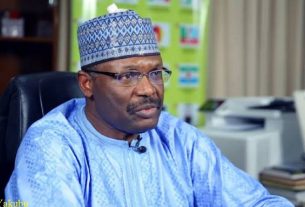 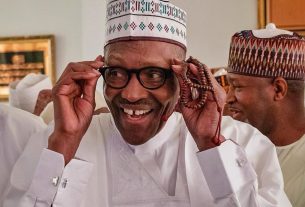 Supreme Court: Why we dismissed Atiku’s appeal against Buhari’s election 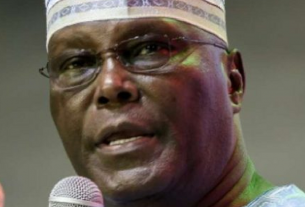