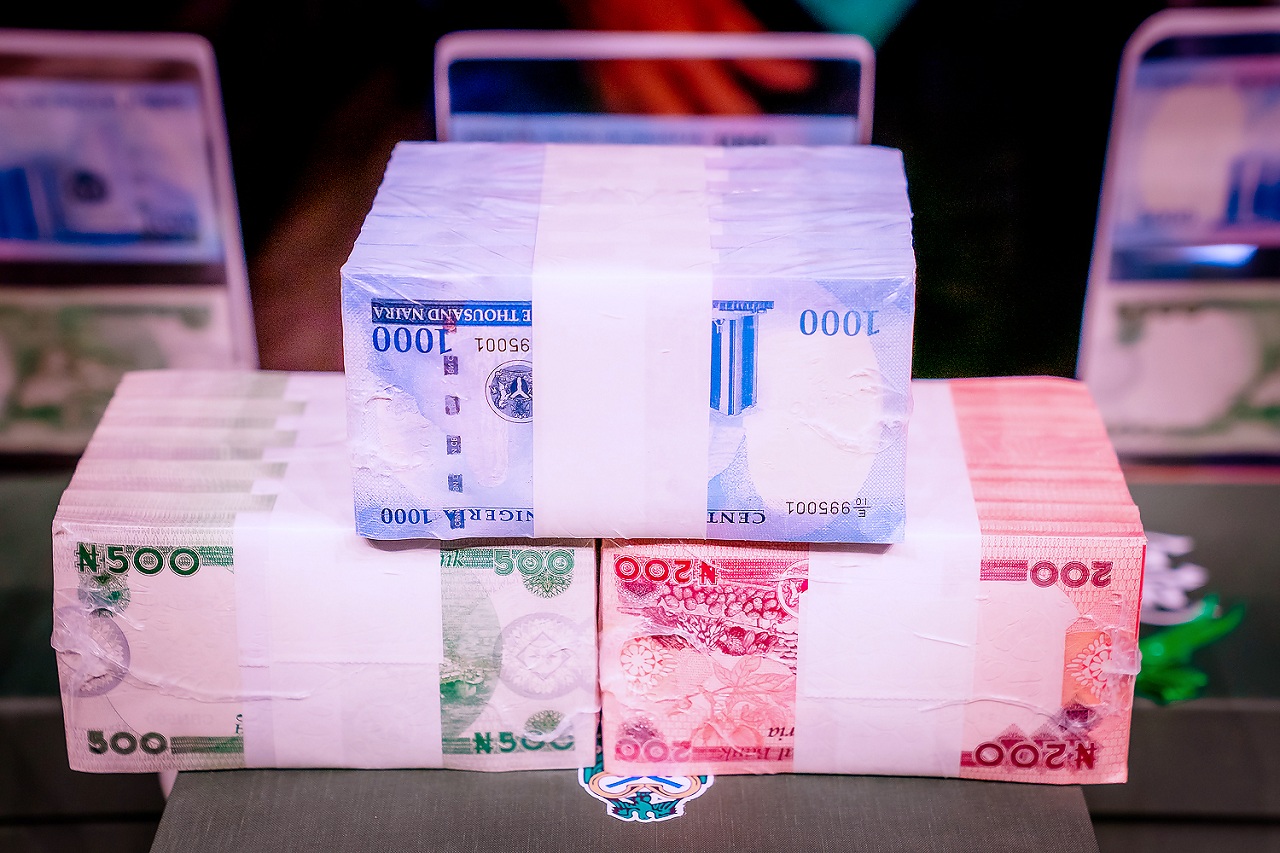 President Muhammadu Buhari on Wednesday unveiled the re-designed Naira notes as proposed by the Central Bank of Nigeria (CBN).

He performed the brief ceremony just before the start of the Federal Executive Council (FEC) meeting at the Council Chambers of the Presidential Villa, Abuja.

The Governor of the Central Bank of Nigeria (CBN), Mr Godwin Emefiele had on Tuesday said that the president would unveil the newly designed N1,000, N500 and N200 notes today Wednesday.

He said the introduction of the new notes was a deliberate step by government to check corruption and counterfeiting of the notes.

However, the naira notes currently in use will remain as legal tenders till 31st January, 2023.

Wednesday’s unveiling marks the first time in 19 years that Nigeria will be redesigning its currency notes.

Channels Television reports that at a briefing after the ceremony before the Federal Executive Council meeting, the CBN governor debunked insinuations suggesting that the early unveiling of the new notes is a means to target some Nigerians.

He appealed to members of the public, urging them to desist from making such speculation, adding that that there is no need to perpetuate any such information.

According to him, the CBN will intensify the monitoring process and interrogate the process of withdrawals.

Emefiele maintained that there will be heavy restriction on the volume of cash that people can withdraw over the counter, as it works with the Economic and Financial Crimes Commission (EFCC) to monitor the purpose of any heavy transactions.

The redesigned currency note he asserts can never be counterfeited, adding that to forestall such occurrence, the CBN will redesign the notes after every five to eight years.

Following the unveiling of the new notes which begins circulation today, the CBN governor announced that the apex bank is now more determined to make Nigeria a cashless economy, as in other climes.

During the ceremony which held before the council meeting, President Buhari underscored the importance of re-designing the new naira notes.

He explained that it will aid the country to address the issue of Illicit financial flows, corruption, improve the nation’s economy, as well as ensure and advancement in the value of the naira.

Noting that the currency redesign will also boost the CBN’s Monetary policy initiative, he stated that the first set of currency which was printed locally by the Nigeria Printing and Pinting Company, will fundamentally prevent counterfeiting of the naira notes.

The president appealed to Nigerians and urged them to embrace the new policy to re-design the naira.

Present at the ceremony were Secretary to the Federal Government, Mr Boss Mustapha; Chief of Staff to the President, Prof Ibrahim Gambari; Head of the Civil Service of the Federation, Dr Folashade Yemi-Esan; Ministers and Emefiele. 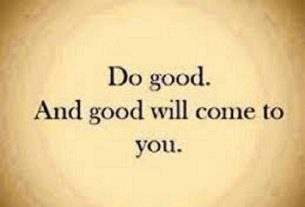 Our destiny lies in our hands (2) 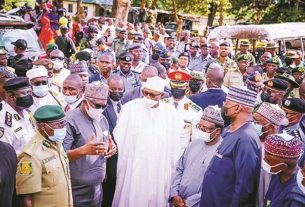 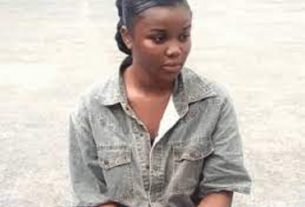 Ataga: Chidinma made her statement herself – witness