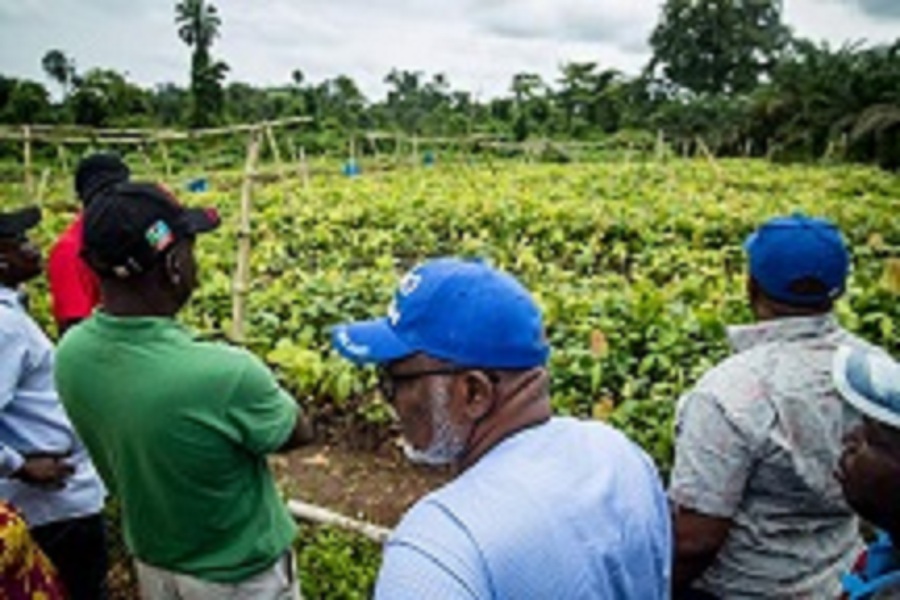 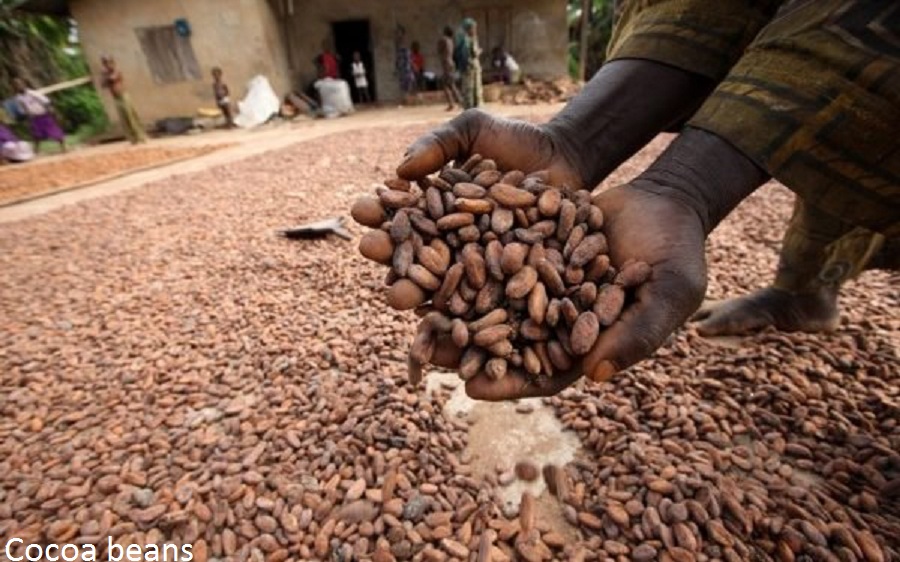 Nigeria’s cocoa will soon regain its glory in the country and beyond, the new leadership of the Cocoa Farmers Association of Nigeria (CFAN) under Mr. Adeola Adegoke has said. Adegoke, who was elected CFAN National President at the weekend in Akure, the Ondo State capital, spoke after his election victory. There were delegates from 13 […] 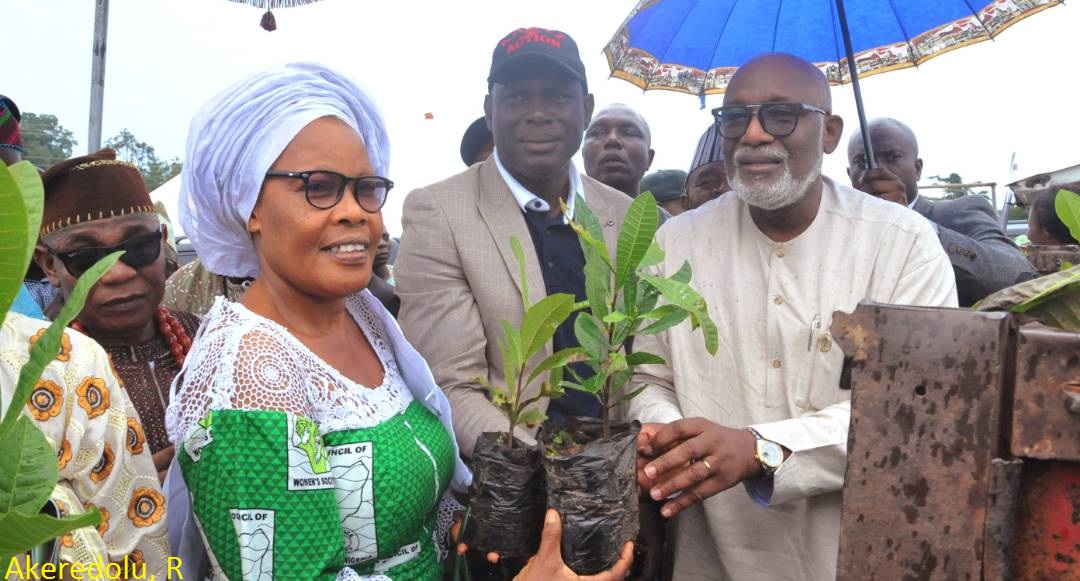 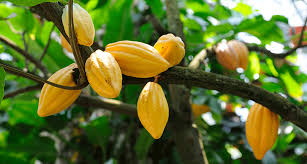 As part of efforts at boosting the tree crop sub sector of the agricultural value chain, the Ondo State Government has established another Cocoa Plantation at Ijugbere in Owo Local Government Area. The project to be on two thousand hectares of land of which 35 hectares have been planted with improved cocoa seedlings, also has […]