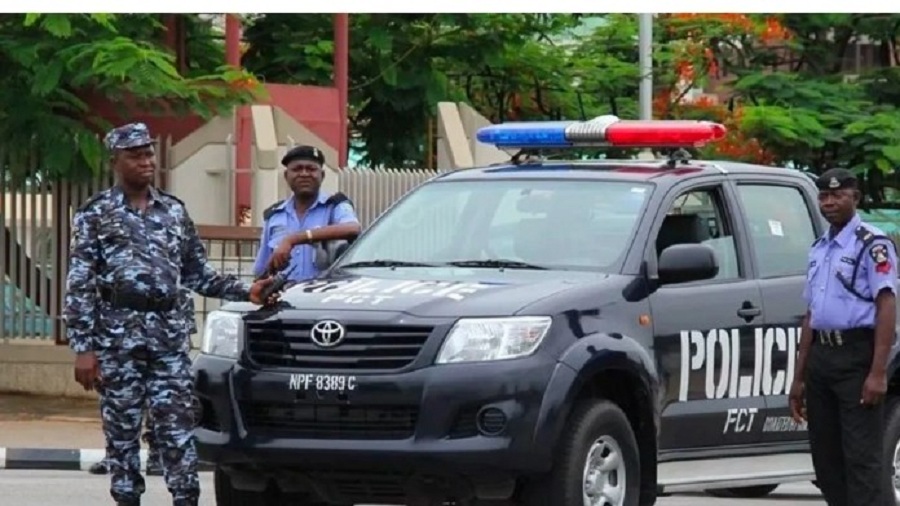 Kebbi State Police Command has arrested three biological brothers for killing one Abbas Abubakar aka Zabi, who they suspected to have stolen their motorcycle Haojue known as Roba-Roba. The Command’s spokesperson, Abubakar Nafi’u, who confirmed this, in a statement, yesterday said the suspects were of the same father in the Badariya area of Birnin Kebbi […] 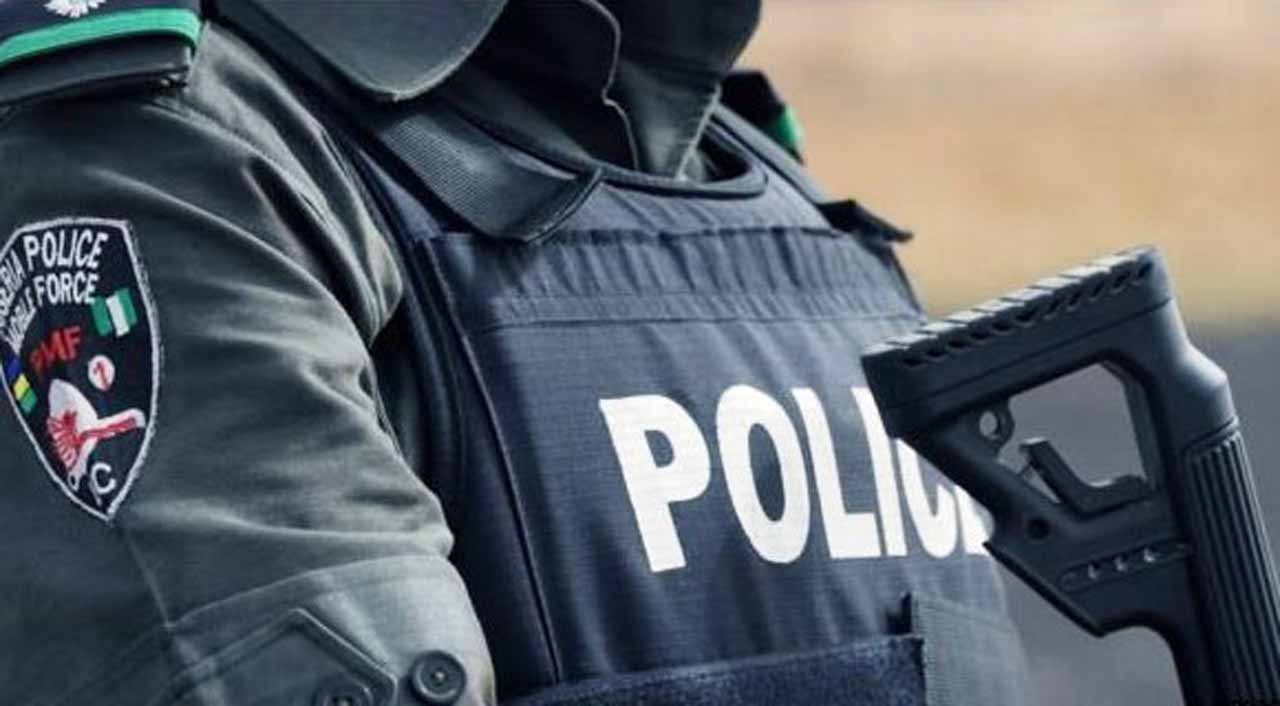 A 29-year-old married man is standing trial before Justice C.O Agbaza at the High Court, Federal Capital Territory, Maitama, Abuja, for allegedly killing his girlfriend, Udo Abigail, for committing an abortion without his consent. Itwas gathered that the deceased was in a romantic relationship with Tamunokopo when she got pregnant. Abigail later found out that […] 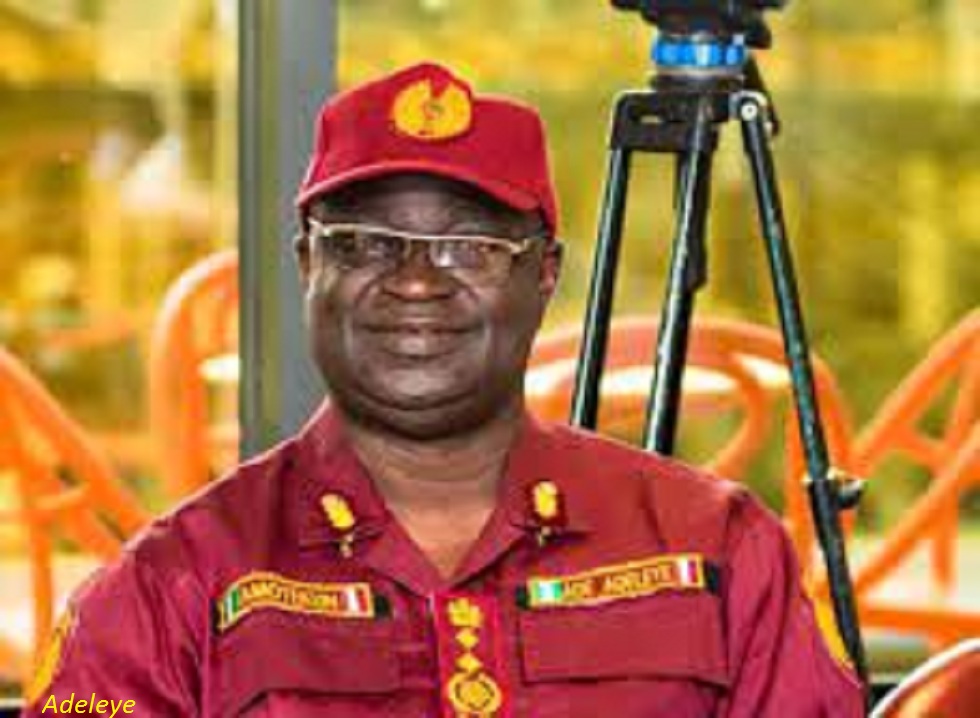 No fewer than 45 persons were arrested by men of the Ondo State Security Network Agency, also known as Amotekun, for allegedly involving in various criminal activities in the state recently. Specifically, the corps mentioned that the suspects were involved in offences which include kidnapping, armed robbery, stealing, snatching of motorbikes, rape among others, and […] 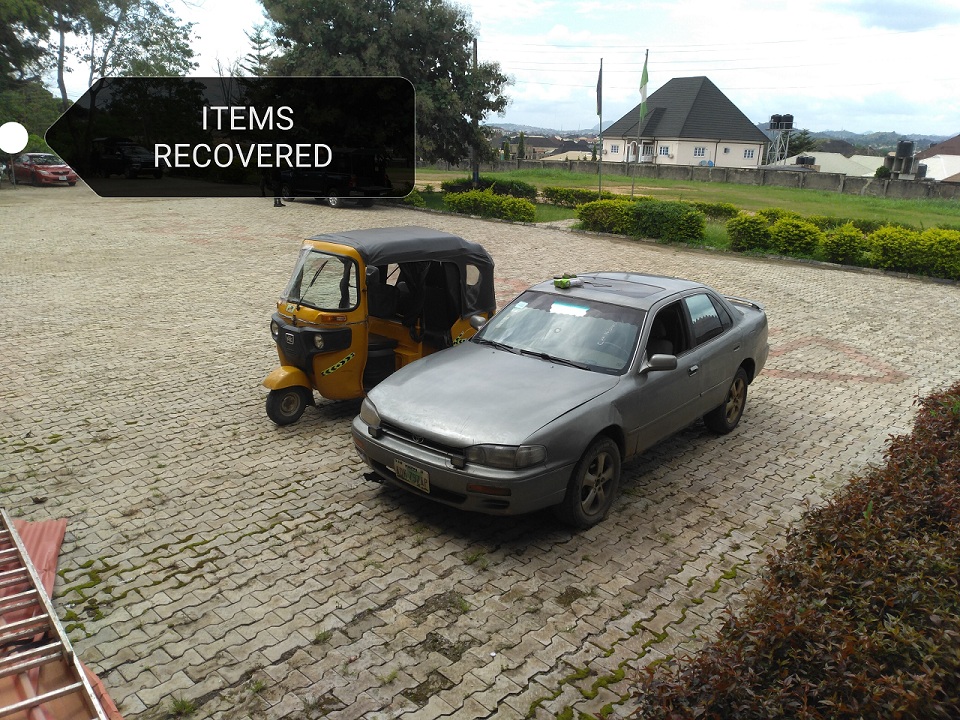 Ondo State Police Command has arrested two kidnap suspects who were allegedly involved in serial kidnapping cases. It also arrested one fake kidnapping/stealing suspect. A statement by the police spokeswoman in the state, SP Funmilayo Odunlami, said that the suspects abducted Mrs. Akinloye Folashade and Stephen Stella between July 13 and August 28. Also, she […] 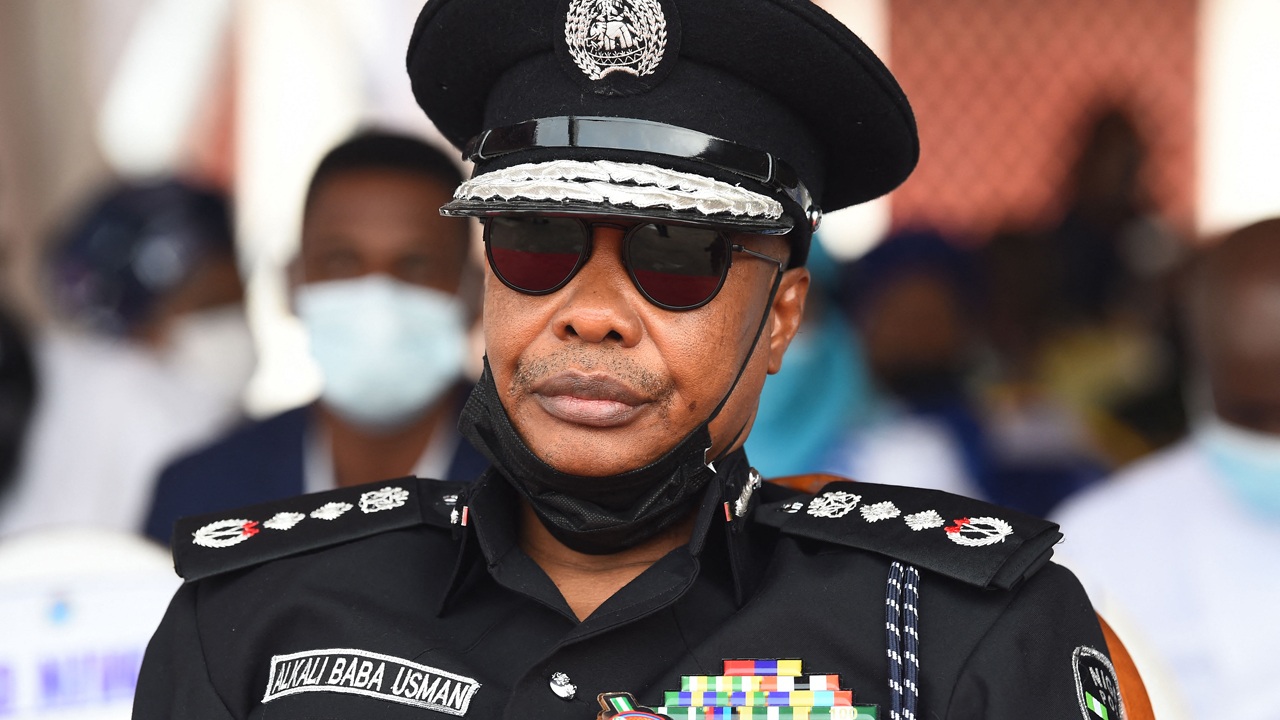 Police Inspector General Alkali Baba Usman A combined team of security operatives including the Police, Army and Air-force, have secured the release of the abducted 24-year-old law student in Calabar, Cross Rivers state. Confirming the development on Monday in Calabar, Police Public Relations Officer, PPRO, SP Irene Ugbo disclosed that two out of the five […] 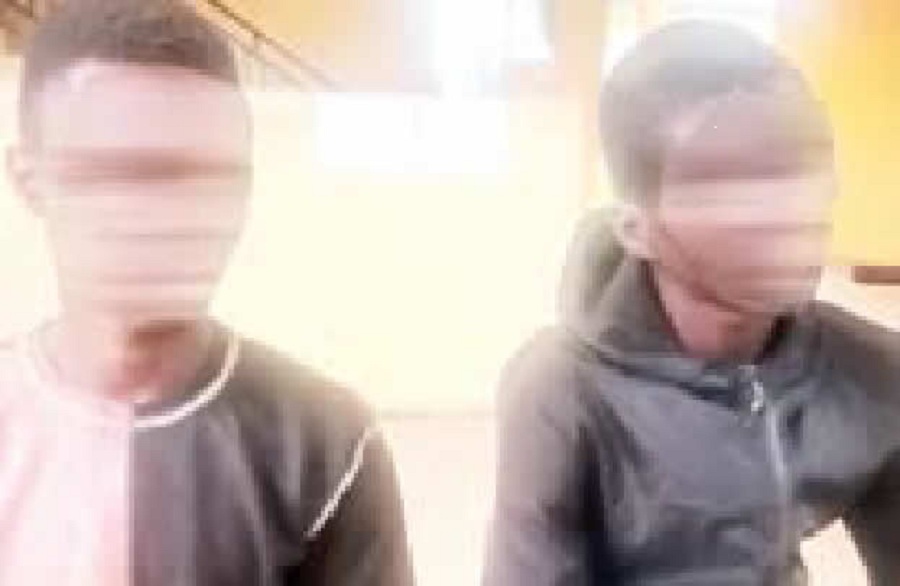 A bricklayer, recently arrested alongside four others for robbery and murder said he has lost count of the number of people he killed. The suspect who lives in Ikire, Osun State, his friend and three others paraded by the state police command in Osogbo allegedly conspired with others and killed a petrol station manager, Fatai […] 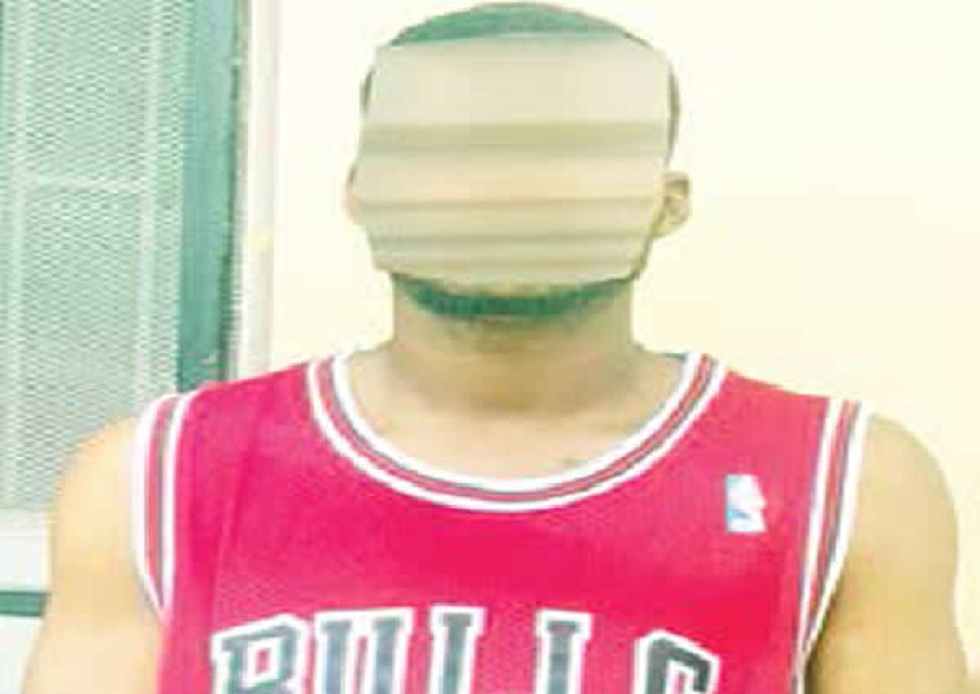 A 24-year-old photographer, Olabode Adekunle, shares with Godfrey George his experience in the hands of kidnappers who abducted him along the Lagos-Ibadan Expressway after his vehicle had a flat tyre. Excerpts: What is your name? My name is Olabode Adekunle. I live in Magboro, Ogun State. I am 24 years old. I am a photographer. […] 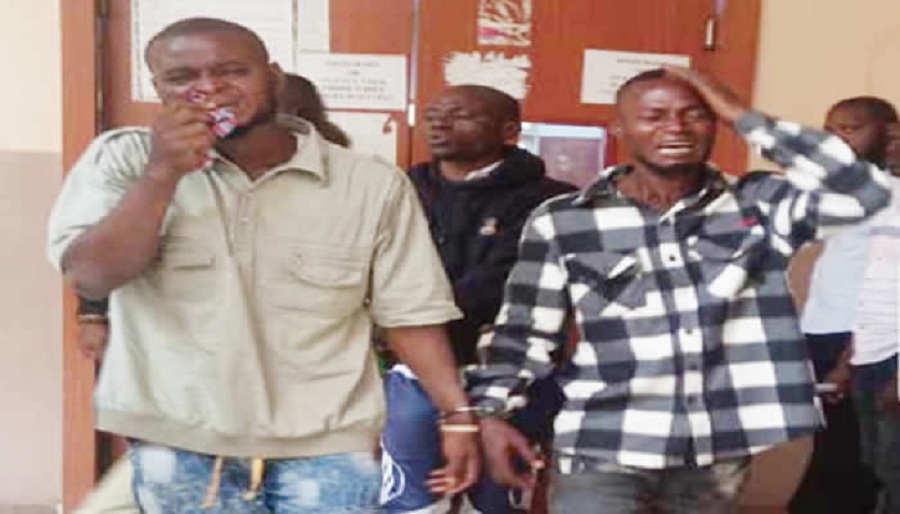 An Ikeja Special Offences Court has sentenced a domestic worker, Genesis Ezebong, his brother, Micheal and one Ikade Moses, to life imprisonment for armed robbery in the Palm Groove area of Lagos State. Justice Oluwatoyin Taiwo who handed down the verdict, found the trio guilty of the offence of conspiracy and armed robbery preferred against […]

Police Inspector General, Baba Usman The Police Command in Osun on Sunday said a 19-year-old student of Ipetu-Ijesa College of Technology, Olonade Tomiwa, committed suicide in Ilesa. This is contained in a statement by the Police Public Relations Officer of the command, SP Yemisi Opalola, in Osogbo. Opalola said the deceased was found hanging dead […] 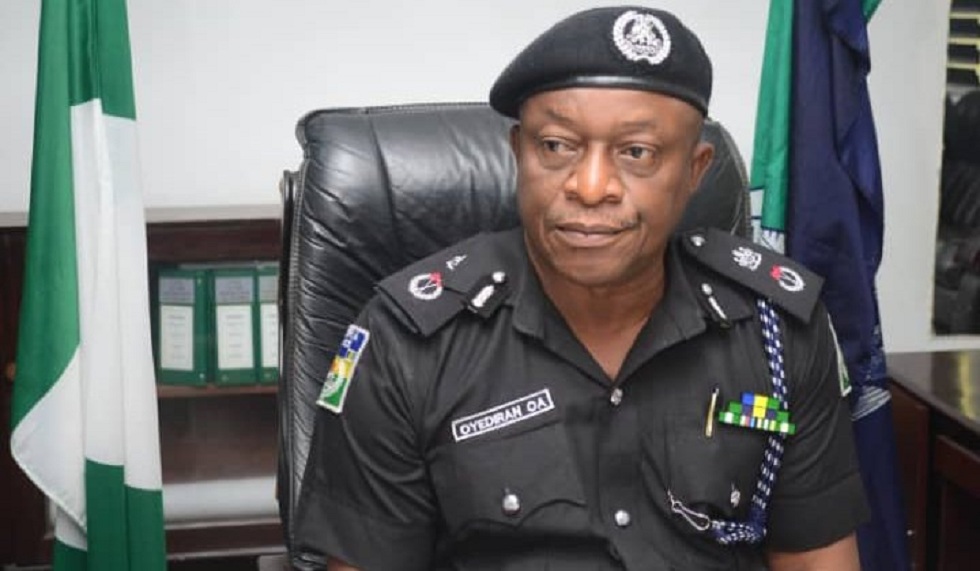 Ondo Police Commissioner, Oyeyemi Oyediran Ondo State Police Command has arrested the suspected killers of a security guard at a petrol filling at Osi and three other murder suspects. A statement by the police spokeswoman in the state, SP Funmilayo Odunlami said they were among ten crime suspects arrested in the state between July and […]