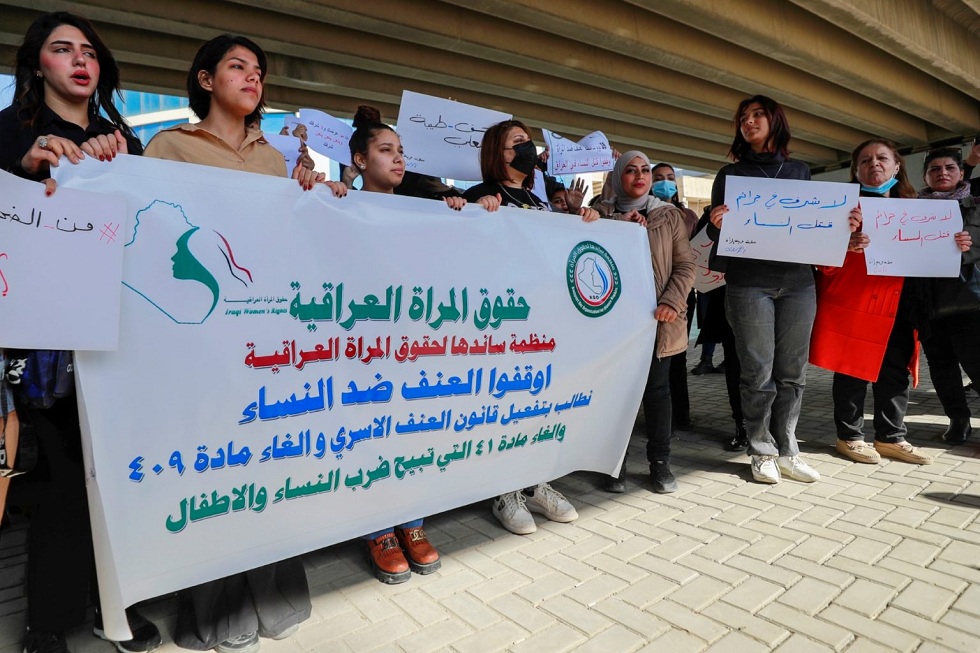 Iraqi women’s rights activists lift placards during a rally near the Supreme Judicial Council in Baghdad on February 5, 2023, to protest the killing of Iraqi youtuber Tiba al-Ali by her father in Diwaniyah. – Al-Ali’s death on January 31, has sparked outrage in Iraq, where so-called “honour killings” continue to take place in the […] 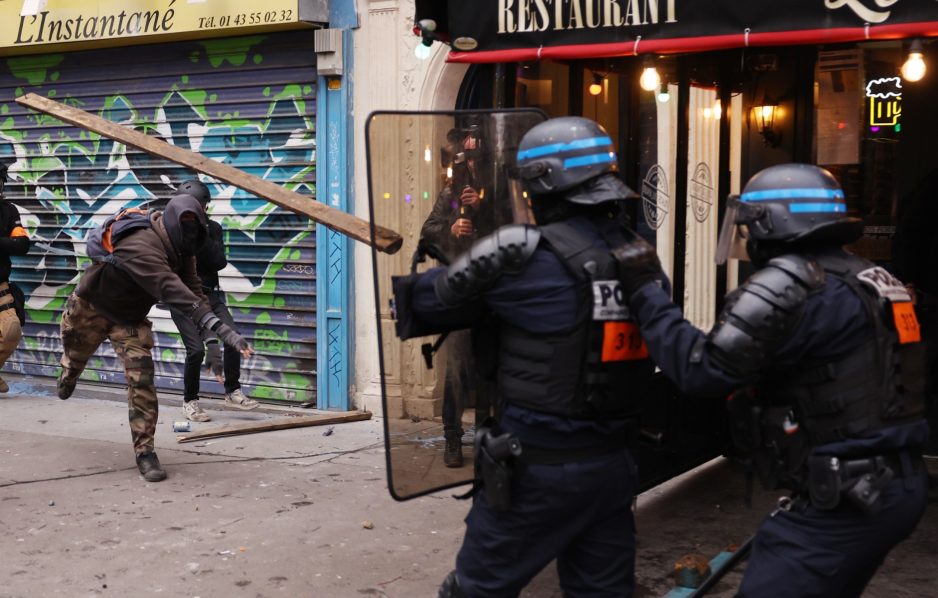 Protester clashes with police during a rally in Paris on January 19, 2023, as workers go on strike over the French President’s plan to raise the legal retirement age from 62 to 64. – A day of strikes and protests kicked off in France on January 19, set to disrupt transport and schooling across the […] 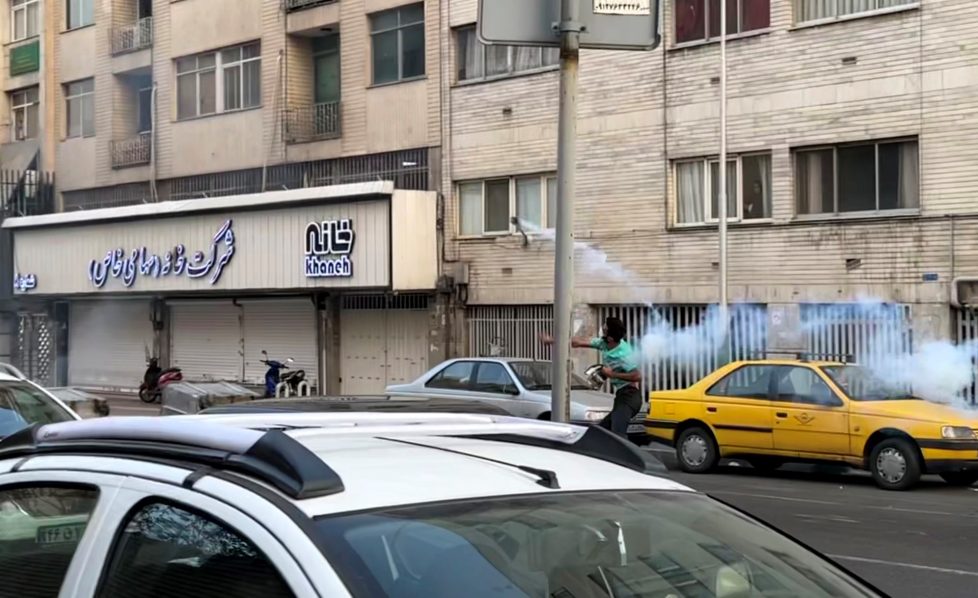 A file picture obtained by AFP outside Iran shows the scene of a protest for Mahsa Amini, a woman who reportedly died after being arrested by the Islamic republic’s “morality police”, in Tehran on September 20, 2022. – Demonstrations have been less frequent in recent weeks in Iran, but the protest remains alive after four […] 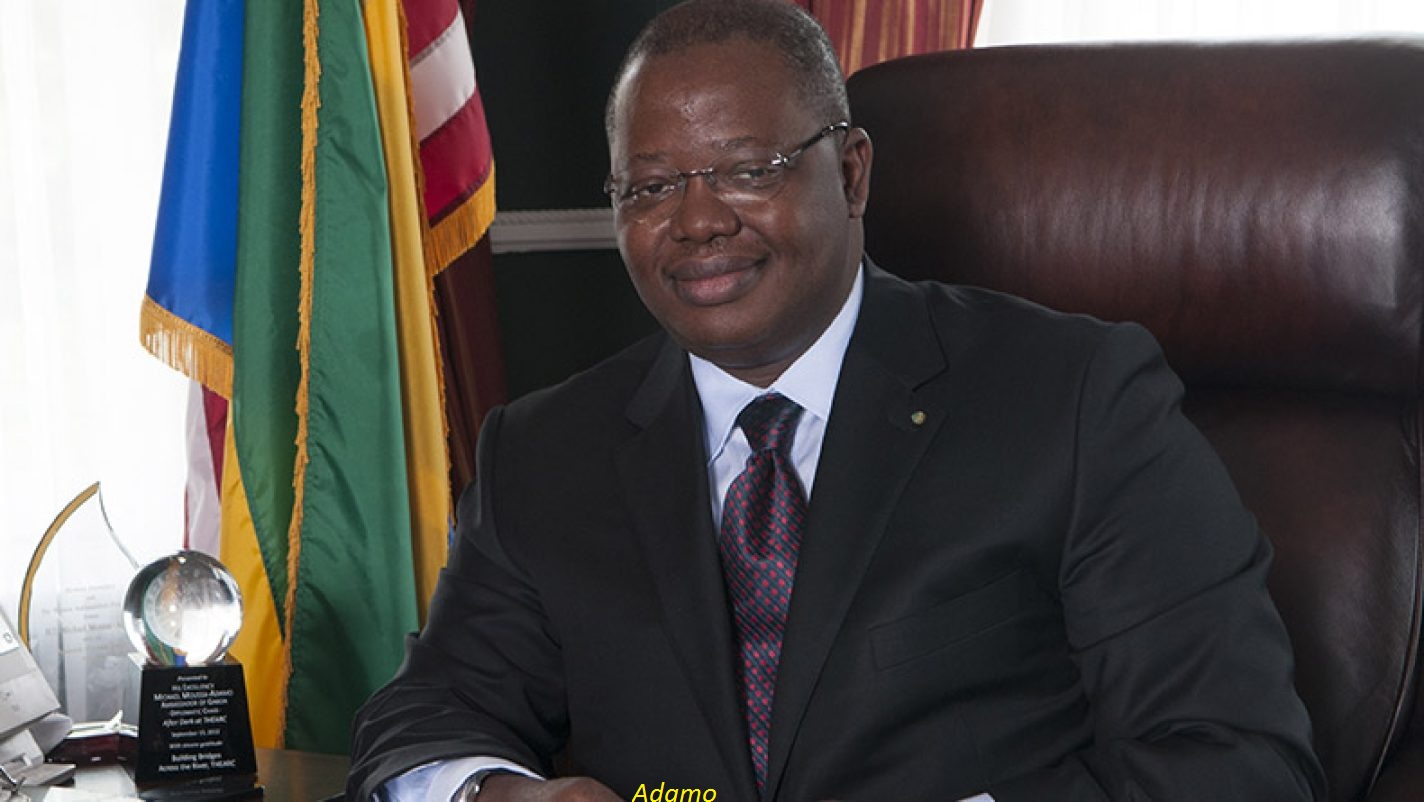 Gabon’s foreign minister Michael Moussa Adamo died Friday after suffering a heart attack during a cabinet meeting, the government and a presidential source said. Moussa Adamo, 62, an ally of President Ali Bongo Ondimba, suffered a heart attack and died “despite efforts by specialists” to revive him, the government said in a brief statement. He […] 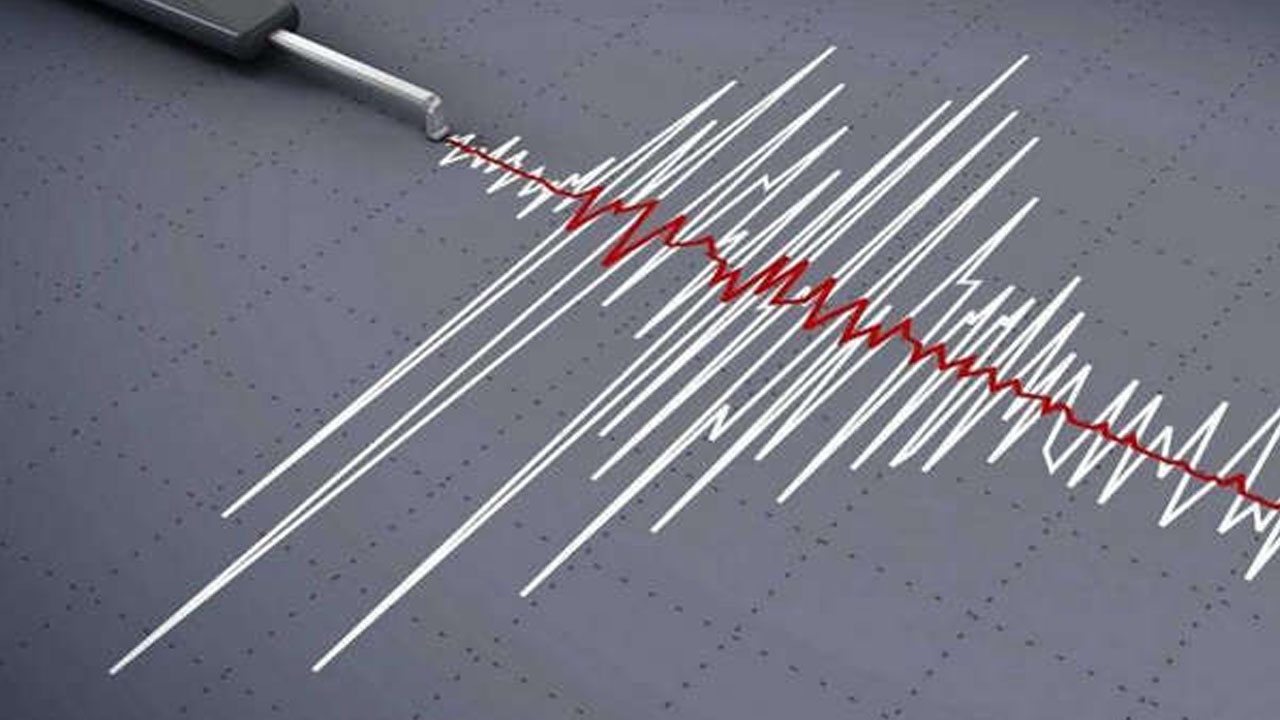 Earthquakes Seismograph; Photo: Khaleej Times An offshore earthquake with a magnitude of 7.0 hit near eastern Indonesia’s Maluku islands on Wednesday, forcing panicked residents to run into the streets and briefly triggering a tsunami warning. There were no immediate reports of casualties but light damage was reported on at least one island. The epicentre of […] 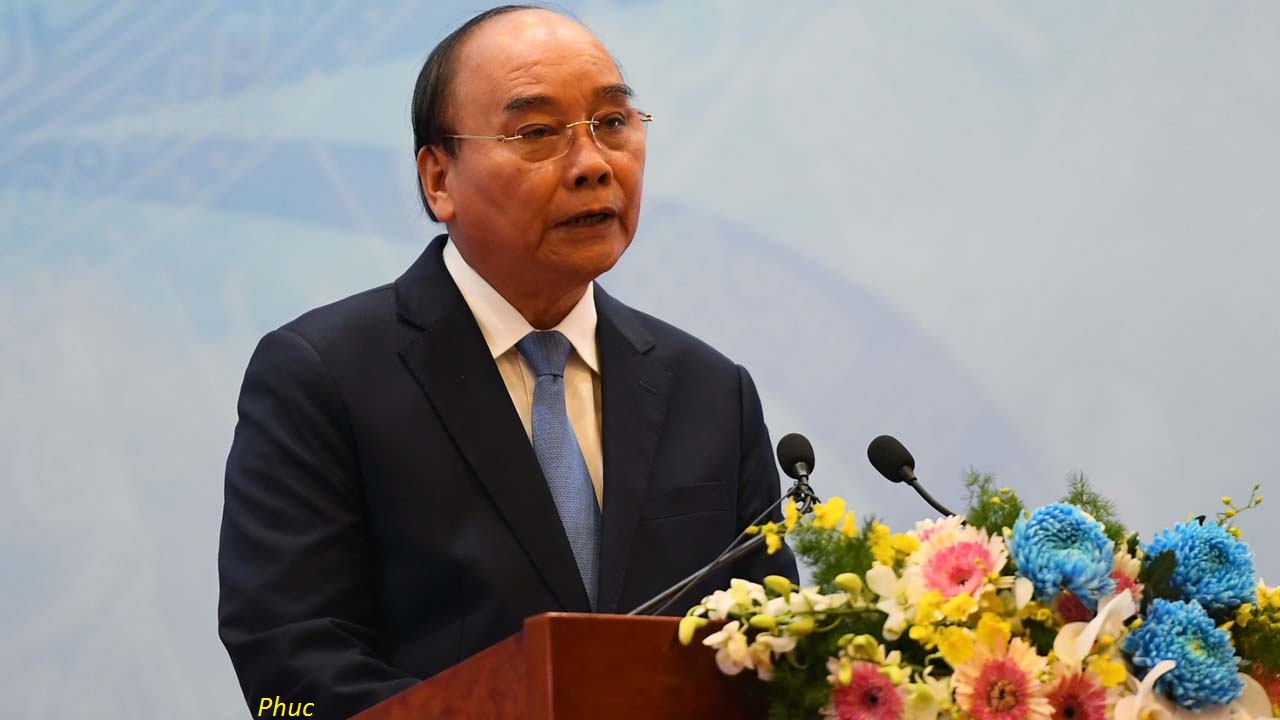 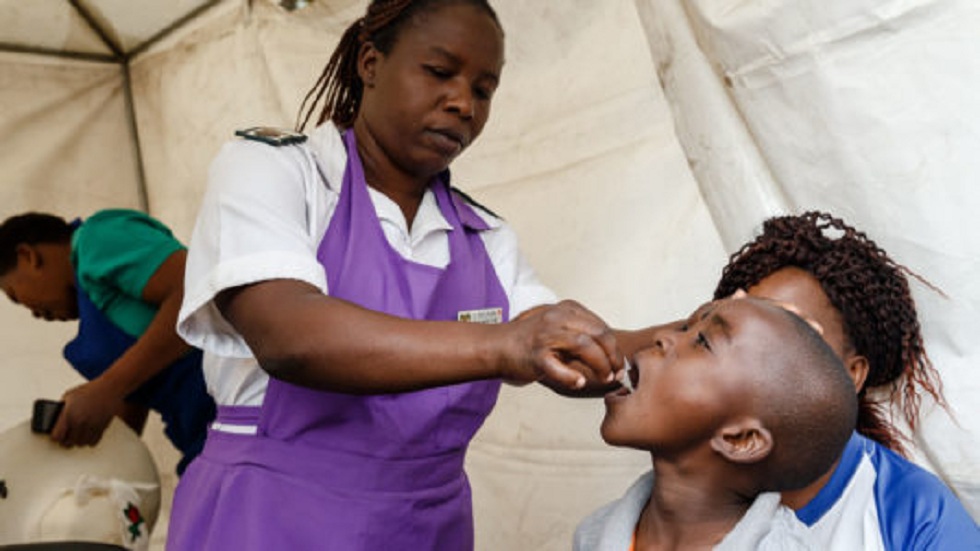 Schools in Malawi’s two largest cities are to remain closed until further notice due to a worsening cholera outbreak, the government said on Monday. Students were due back in class after the holidays on Tuesday. But the health ministry said the start of the school term for primary and secondary pupils in the capital Lilongwe […] 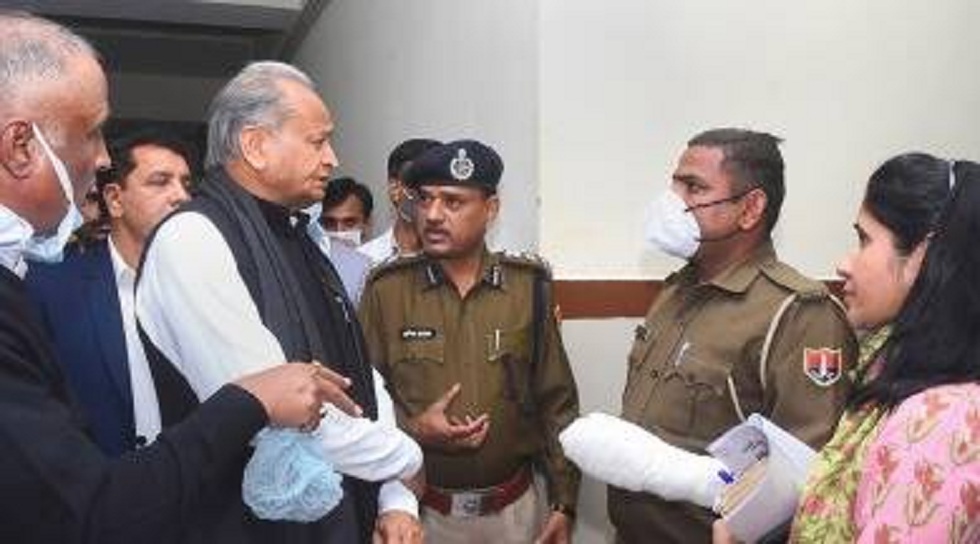 Rajasthan Chief Minister Ashok Gehlot arrives to meet families of the victims of Thursday’s fire incident, in Jodhpur (PTI) Police on Friday reported that five people were killed and more than 40 injured after a cooking gas cylinder exploded in at a wedding gathering. Police official, Anil Kayal said the explosion occurred in a village […] 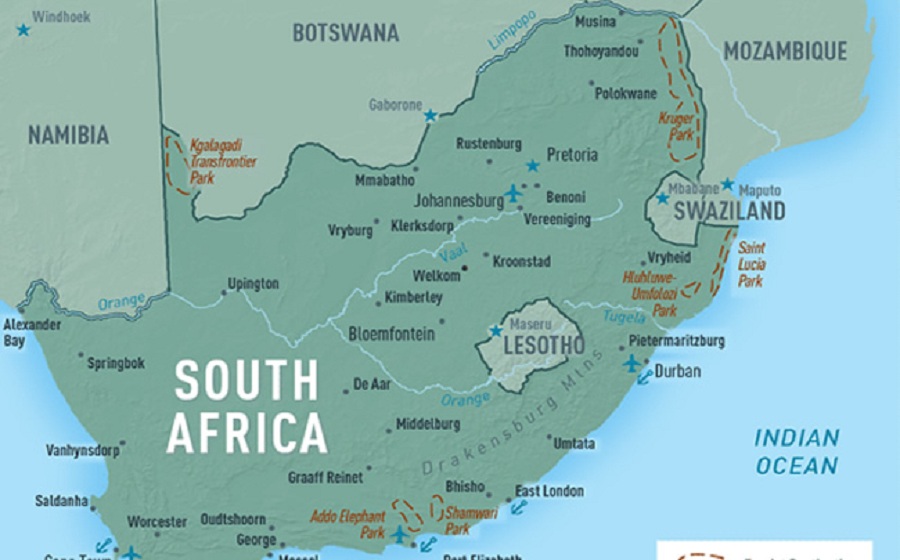 A Cape Town pub drew a rebuke from the South African government and widespread condemnation on Tuesday after it allegedly barred a black man from entering without a white escort. The government urged police to probe “with speed” the “appalling” and “racist incident”, which it said saw 25-year-old Thabiso Danca denied entry at Hank’s Olde […] 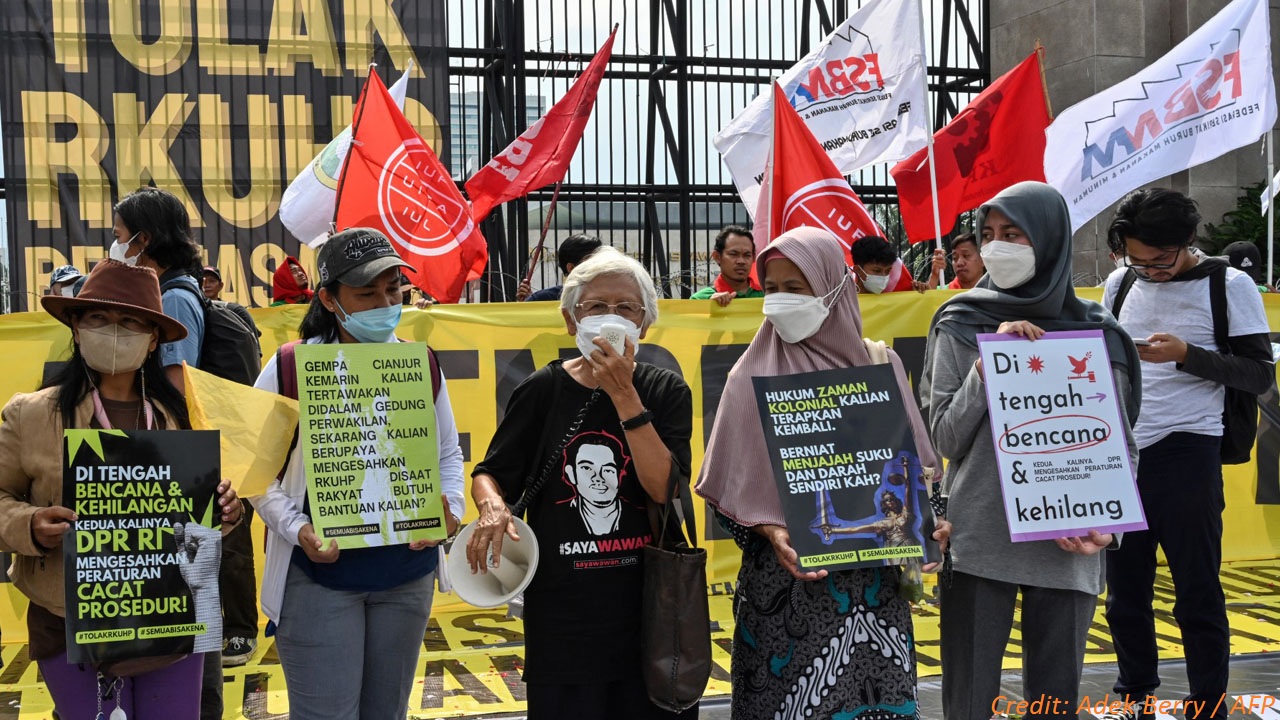 This picture taken on December 5, 2022 shows activists holding a protest against the new criminal code outside the parliament building in Jakarta. – Indonesia’s parliament approved on December 6 legislation that would outlaw pre-marital sex while making other sweeping changes to the criminal code — a move critics deemed as a setback to the […]