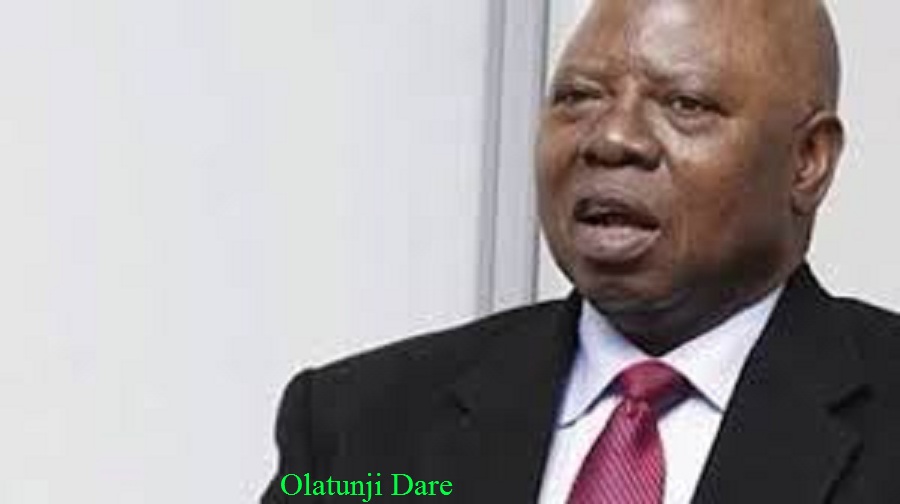 By Olatunji Dare When the history of this epoch in Nigeria comes to be written, this past week is sure to register as an inflection point. Not on account of the apparent flight of the virus from Nigeria, thanks in no small part to Governor Yahaya Bello who has made the Kogi clime so inhospitable […] 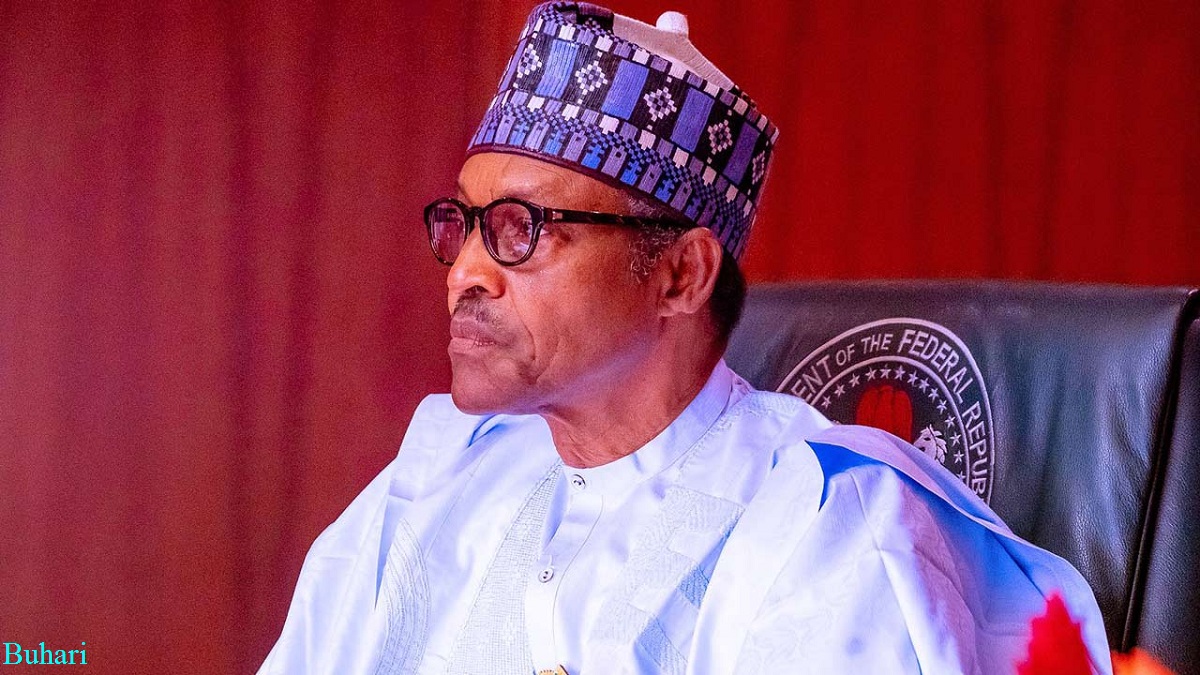 The emotional and lachrymose outburst of Senator Smart Adeyemi, among other senators, at the plenary session of the Senate on national security lately; as well as the affirmation by Senator Sani Musa (Niger East) that Boko Haram had captured and hoisted their flags in three local government areas of Niger State, have dramatically drummed home […] 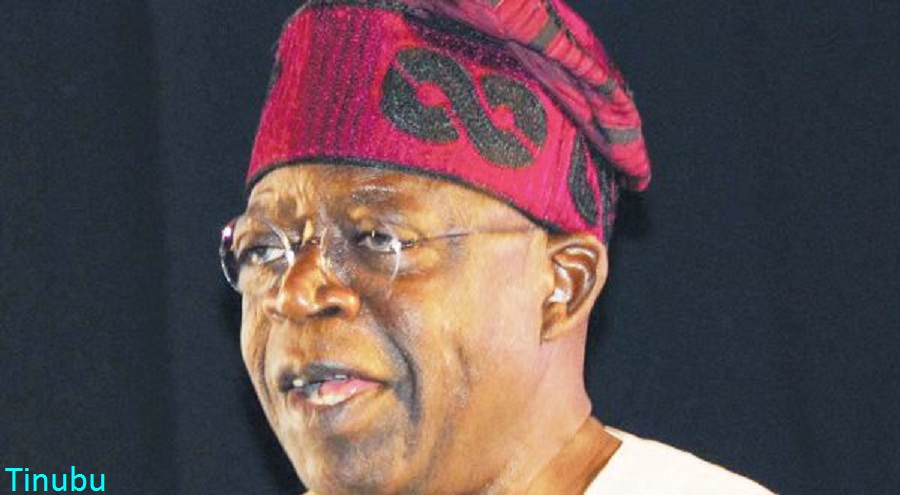 By Temitope Ajayi In his recent article on possible aspirants ahead of the 2023 presidential race from the Southwest, Dr. Reuben Abati saw a problem that only he can probably solve on behalf of the 50 million or so people of the arguably most politically sophisticated people of Nigeria. He problematised the contest for All […] 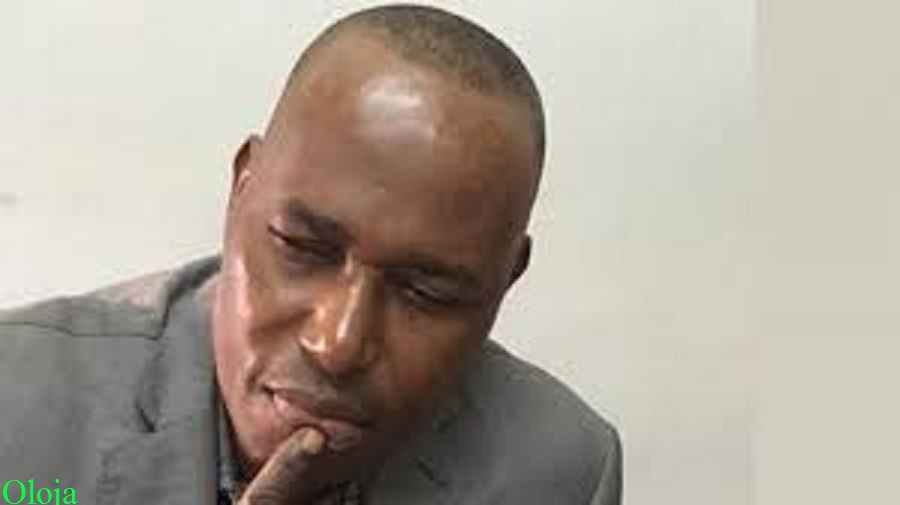 By Martins Oloja As I was saying on this sixth anniversary of the Buhari administration, our leaders at all levels have a responsibility to swallow their pride and vanity and focus intentionally on robust investment in education quality, lest we will continue to celebrate excuses and continue to read from Walter Rodney’s lamentation book, “How The […] 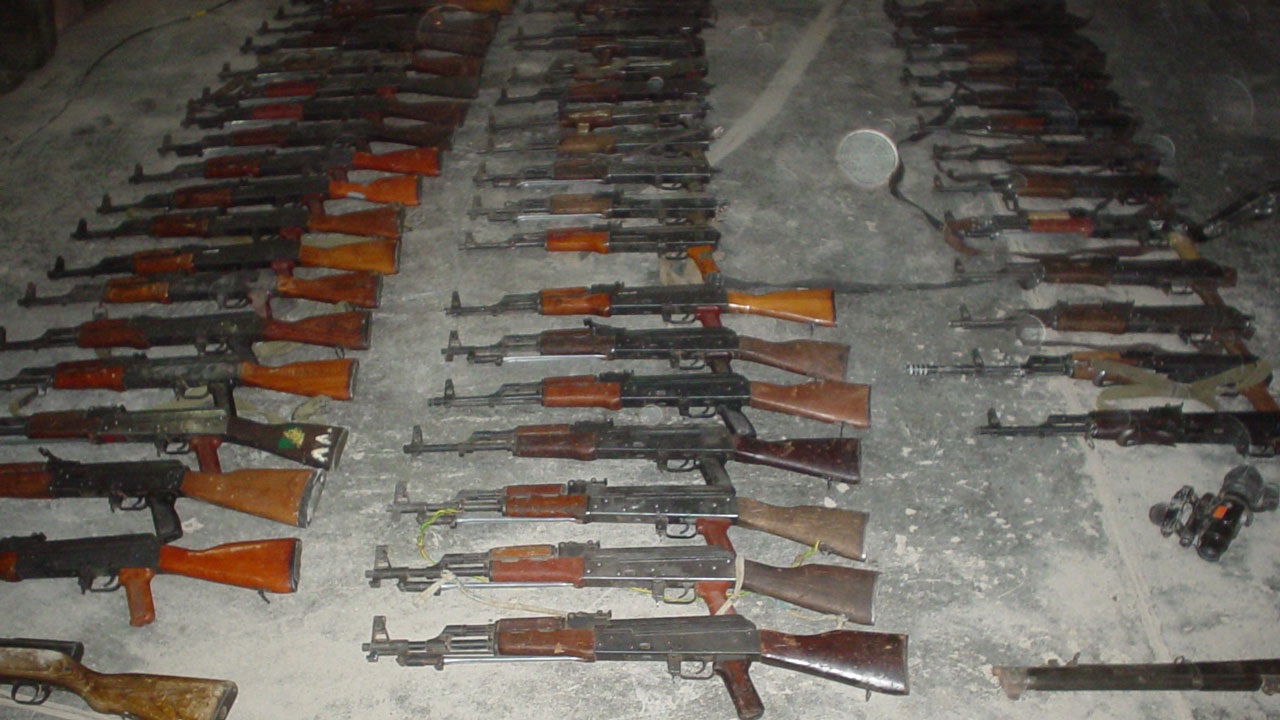 By Onyedika Agbedo As Nigeria contends with escalating insecurity, it has become obvious that unless the country mops up illicit arms circulating in its territory, citizens’ hope of sleeping with their two eyes closed might remain elusive. Last Sunday, the Nigeria Police Force (NPF) disclosed that its officials in Ebonyi State intercepted about 753 live ammunition […] 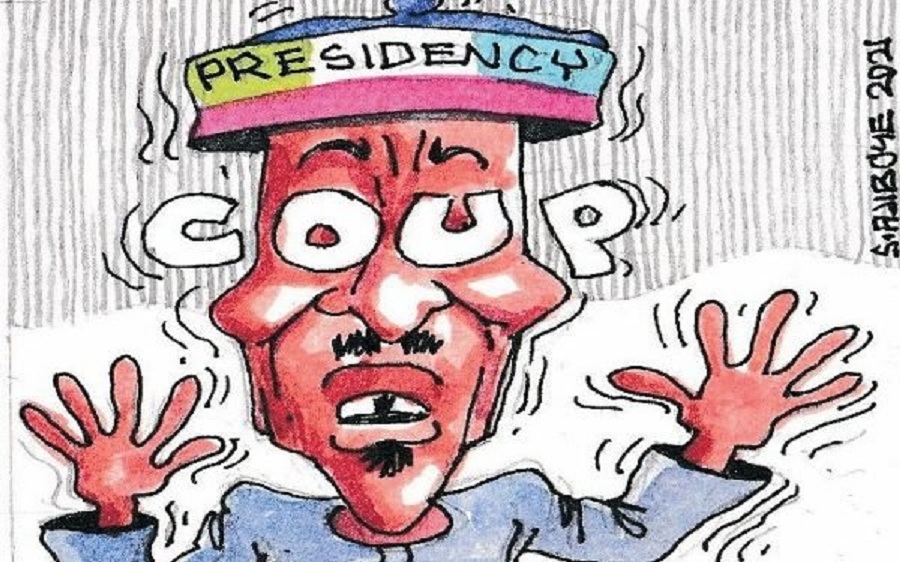 UnderTow It took quite some time and several displays of vacillating leadership for Nigerians to come round to the fact that they were hasty in voting the President Muhammadu Buhari-led administration to get rid of what they believed to be the Goodluck Jonathan laissez-faire presidency. The ripple effect of that unspoken meeting of minds among […] 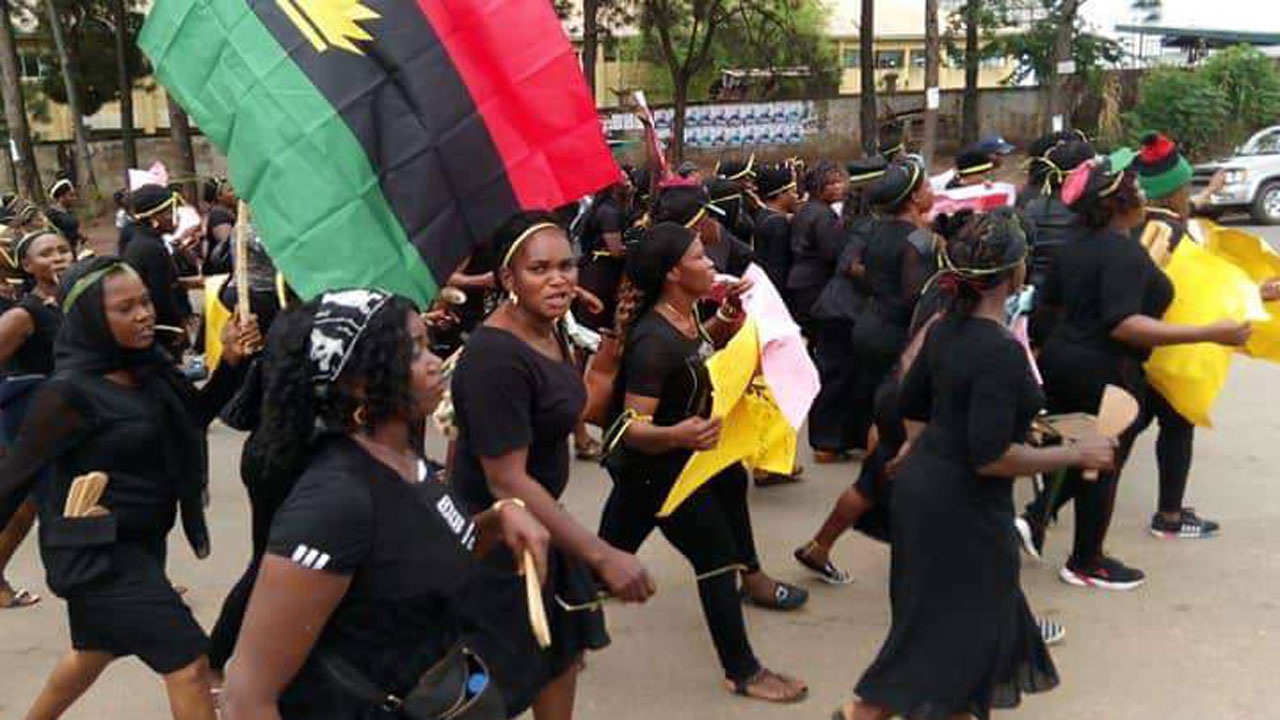 IPOB Members Photo: Twitter In what seems a diversionary move from the nation-wide insecurity, the tottering Buhari administration took a swipe at the British government for considering the asylum applications of the hounded Indigenous People of Biafra partisans. The Minister of Information and Culture, Lai Mohammed had said the plan by the British government to […] 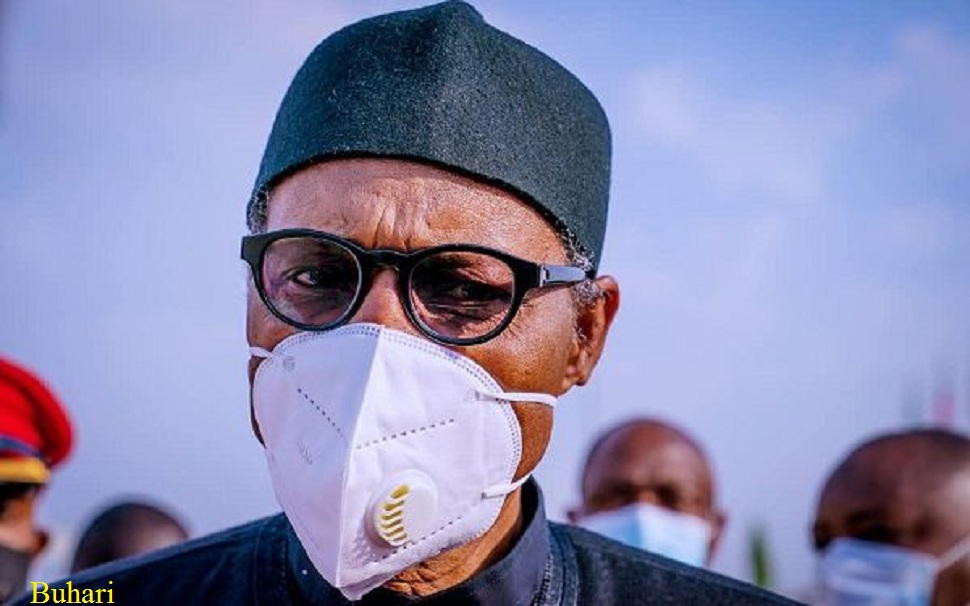 Too often, President Muhammadu Buhari has appeared – to citizens, commentators, and even his supporters – as too silent on burning national issues. The perception is not misplaced, going by his relative lack of reaction to multifarious incidents, including rabid insecurity plaguing the country, charges of ethnic cleansing and domination, as well as the recent […] 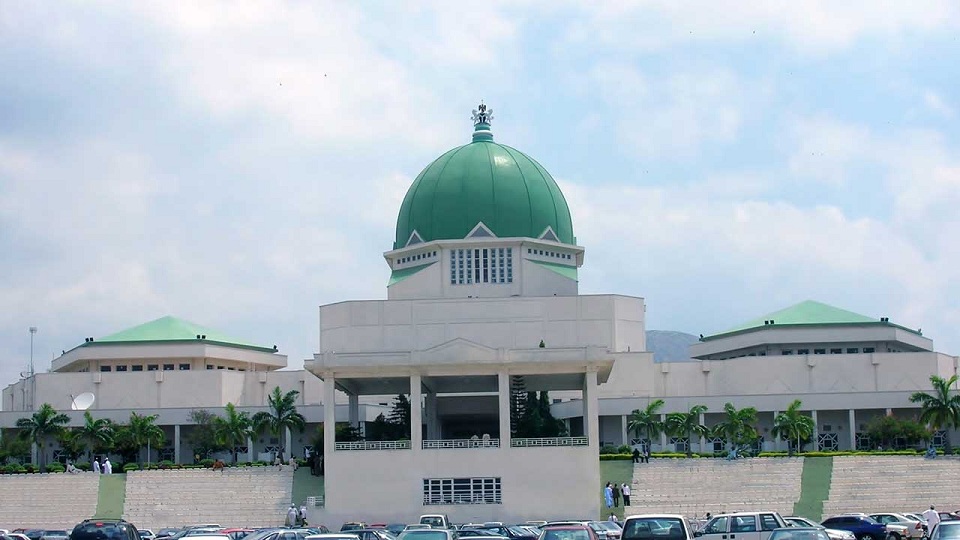 The upper house of the National Assembly, the Senate, the other day, alarmed the country over the deteriorating security of lives and property. It suddenly woke up to the reality apparent to even the ordinary citizens that the country is in a mess except saved by a dint of extra-ordinary act of brinkmanship. Senator Sani […] 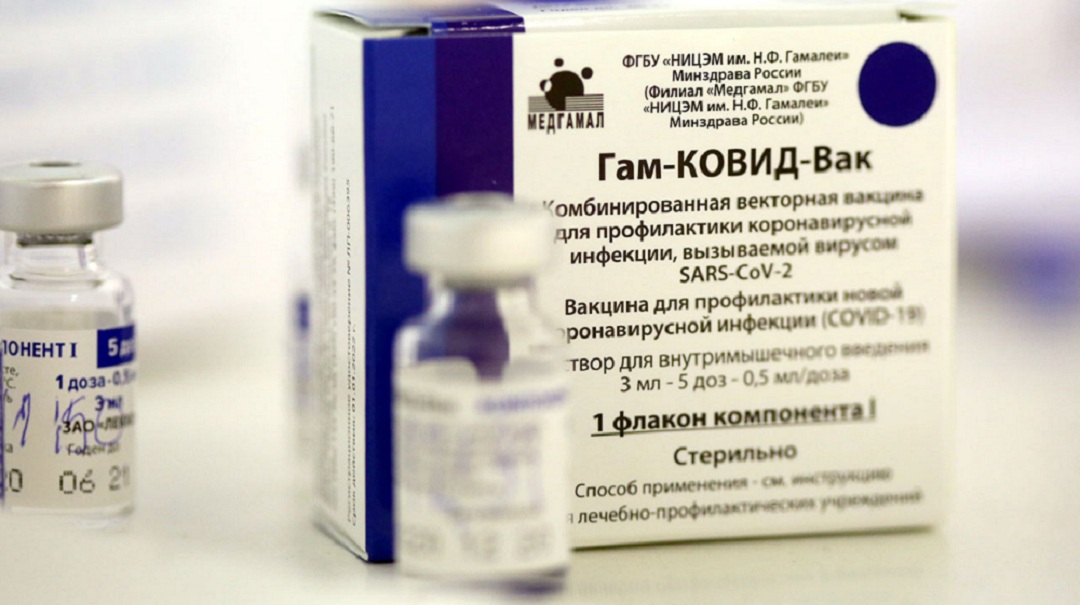 By Charles Onunaiju Last September, the federal government through the Presidential Task Force (PTF) on Covid-19 was given the sample of the first Covid-19 vaccine by a delegation headed by the Russian ambassador to Nigeria, Mr. Alexey Sherbashin. The sample of the then newly developed and first vaccine, Russian made Sputnik-V was handed over to […]