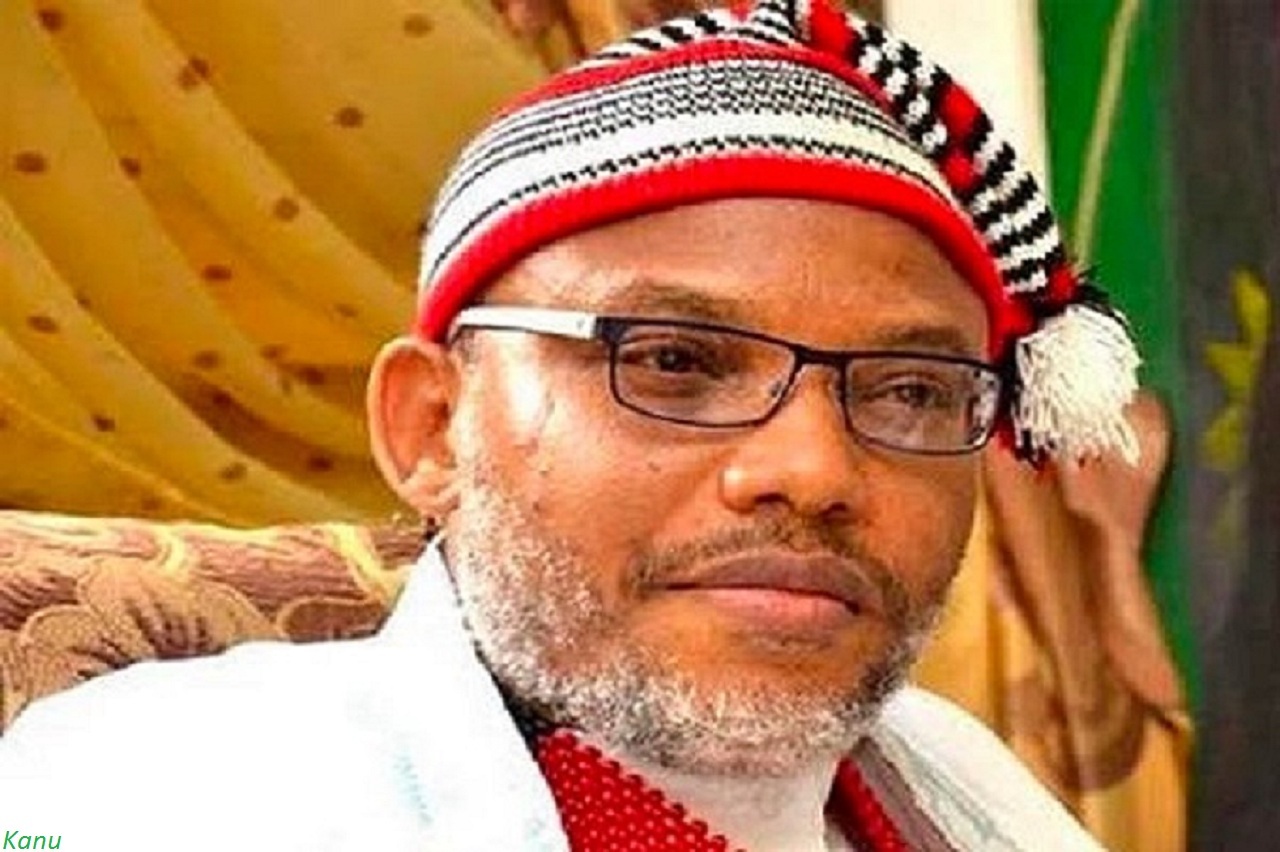 Senator Enyinnaya Abaribe has identified the continued incarceration of the Leader of the Indigenous People of Biafra, IPOB, Mazi Nnamdi Kanu, as the major cause of instability in the South East zone.

Abaribe who stated this as a Keynote Speaker at the inaugural Ikengaonline Town Hall virtual meeting, urged the Federal Government to heed the clamour for his release.

His words: “The big elephant in the room which is the incarceration of Mazi Nnamdi Kanu has continued to to put a dampener on everything concerning the South East.

“Why will our people now every Monday decide to sit at home? Those who try to come out get attacked by misguided elements? Government can no longer control the people on Mondays.

“This continues to make the South East a place that nobody is willing to invest in.”

He observed with concern, lack of unity and coordination among South East Governors, saying that the zone is like a rudderless ship without any bearing.

The former Abia Governor regretted the failure of the Governors as the political leaders of their respective states to take charge of the leadership of the zone.

He identified the lacuna and leadership failure, as the reason non state actors seemed to have taken control of the zone, a sad development he lamented, had endangered the zone.

Senator Abaribe said that leadership had never been this low in the South East.

He recalled that in the past, Governors and the political elite met from time to time to review issues as they affected the zone and took common position for the good of all.

According to him: “The political leaders are the Governors of the states. But unfortunately for the past six months or more, I have not heard of a meeting of South East Governors and the rest of the leadership of the zone.

“The South East now is just like an area that nobody knows who is in charge because everybody is on his own.”

The former Abia Deputy Governor noted with concern, that the general populace in the zone had a distrust of the political leadership of the zone. 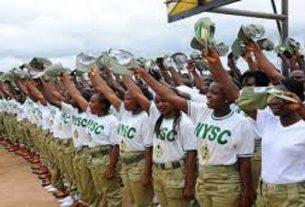 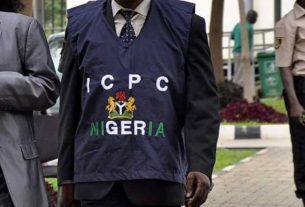