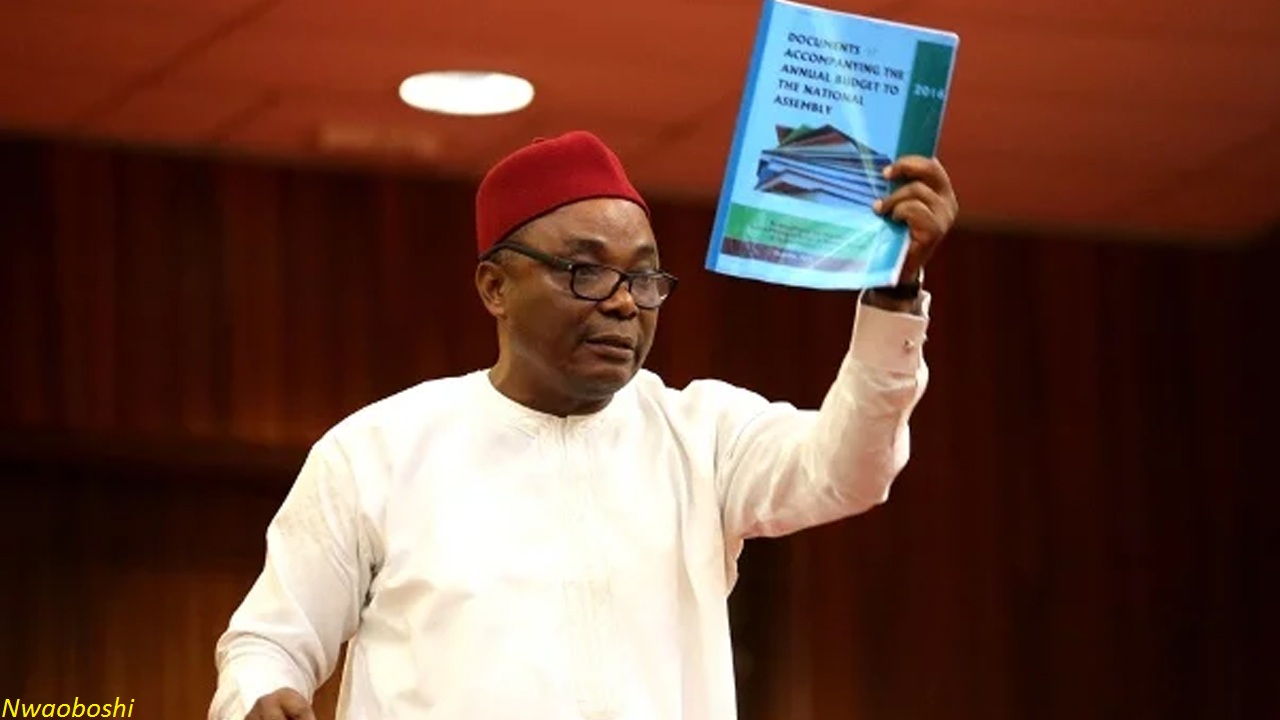 He is the chairman, Senate Committee on Niger Delta Affairs, of the ruling All Progressives Congress, APC.

According to The Guardian, the court ordered that his two companies, Golden Touch Construction Project Ltd and Suiming Electrical Ltd, be wound up in line with the provisions of Section 22 of the Money Laundering Prohibition Act 2021.

The Appellate Court’s ruling followed the success of the appeal by challenging the judgment of Justice Chukwujekwu Aneke of the Federal High Court which on June 18, 2021 2018 discharged and acquitted the defendants of a two count charge of fraud and money laundering.

EFCC had arraigned the three defendants over the acquisition of a property named Guinea House, Marine Road, in Apapa, Lagos, for N805 million.

Part of the money paid to the vendor, precisely a sum of N322 million transferred by Suiming Electrical Ltd on behalf of Nwaoboshi and Golden Touch Construction Project Ltd, was alleged to be part of the proceeds of fraud.

But in his judgment, Justice Aneke held that the prosecution failed to call vital witnesses and tender concrete evidence to prove the elements of the offences for which it charged the defendants.

Justice Aneke said the evidence of PW2 “proved that the third defendant obtained a loan of N1.2 billion from Zenith Bank for purchase of additional equipment and as the provision of working capital.

“It also proved that the loan of N1.2 billion together with interest of N24 million was properly granted to the third. Nothing else was proved by the complainant or prosecutor in this case,” the judge said.

He claimed a fatal blow was dealt the case of the prosecution by its failure to call officials of Sterling Bank “to testify and probably tender exhibits F and F10.”

Consequently, he discharged and acquitted the defendants.

However, ruling on the EFCC’s appeal on Friday, the Court of Appeal held that the trial judge erred in dismissing the charges against the respondents. It said the prosecution had proved the ingredients of the offence and consequently found the defendants guilty as charged.

Meanwhile in a follow up report by Vanguard, Nwaoboshi has  vowed to immediately challenge the Court of Appeal judgment at the Supreme Court.

In a statement made available in Abuja by his Media Unit, he said he is confident that the Supreme Court will subject the judgment to critical review accordingly.

The Statement titled “COURT OF APPEAL JUDGMENT” read, ” the attention of SPON Media has been drawn to the news making rounds about the judgement of the Court of Appeal, Lagos over a matter which EFCC filed against Chief, Senator Peter Nwaoboshi, the Senator representing Delta North at the Senate.

“It is not unusual to have judgements that astound the parties, depending on where the pendulum swings.

“The judgement, the news of which is in the media arose from an appeal by EFCC against the judgment of the Federal High Court, Lagos, which discharged and acquitted Distinguished Senator & Co-Defendants at the trial level.

“Steps are being taken to challenge the Court of Appeal judgment immediately and we are confident that the Supreme Court will subject the judgment to critical review accordingly.” 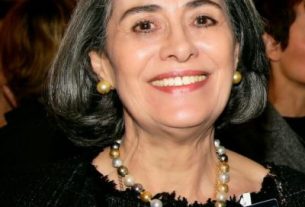 Court awards N25m to pupil who got blind after flogging