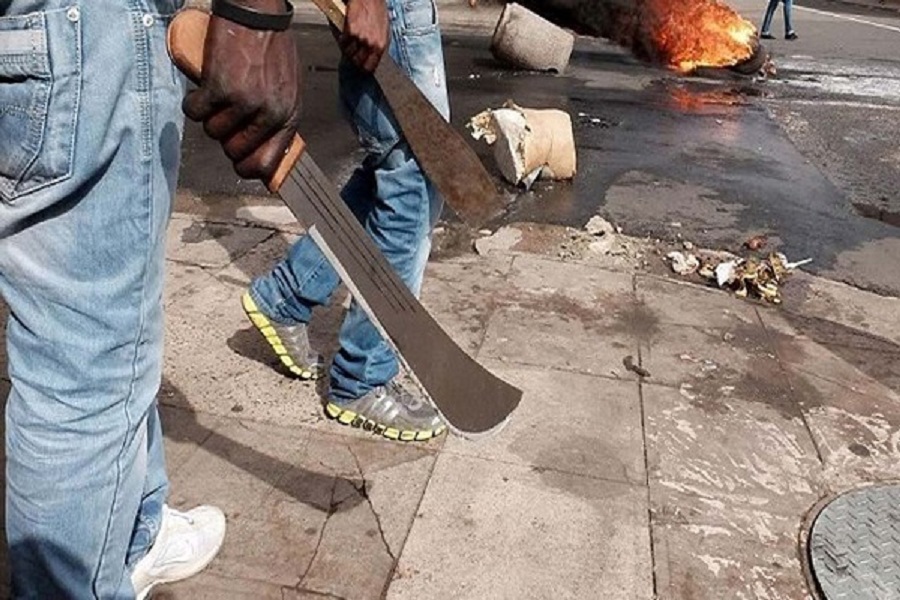 A clash between rival cult groups in Adaripon Ipage Compound, Badagry, Lagos State, has led to the death of a 36-year-old man.

The death of the victim, popularly called ‘Baba Ibeji, is the third in Badagry within five days, resulting from clashes between rival cult groups.

A source SAID In Badagry that the victim was hit by bullets in the chest and mouth, around 11.00a.m., on Monday.

He said that the perpetrators disappeared into the thin air after the incident.

“However, seeing that the victim was still struggling on the floor after their disappearance, the residents came to his aid by rushing him to General Hospital in Badagry.

“He was, however, confirmed dead after a short medical attention,” the source said.

Another source SAID that the victim was not the target of the group.

According to the source, the group was looking for his younger brother who allegedly belonged to Aiye confraternity.

“They came looking for him on May 11, but could not find him at home.

“They met his 59-year-old father at home and stabbed him at the back of his head to show his son as a sign that they came.

“Unfortunately, when they came back on Monday, he was not around, so, they had to kill his brother instead,” he said.

He said that the Police in Badagry had launched patrol of the area, adding that no arrest was made so far.

According to him, effort was made to rescue the victim when he was brought to the hospital, but unfortunately, he did not survive.

Contacted, the state Police spokesman, Mr Benjamin Hundeyin said the command was aware of the killing.

According to Hundeyin, the State Commissioner of Police, Mr Abiodun Alabi, has put strategy in place to check the activities of cultists in Badagry.

“I expect the people of the town to start feeling the impact any moment from now.

“It is not an instant thing when you are putting strategy in place, it might take a few days for the impact to be felt,” he said.

Two lives have earlier been lost in the past few days to cult clashes in Badagry. 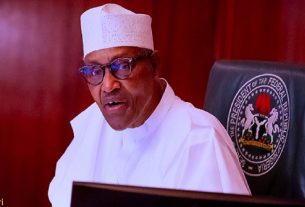 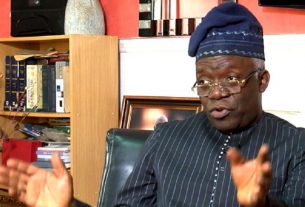 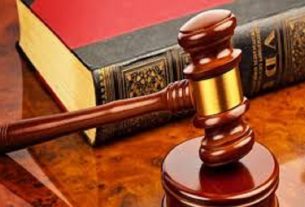