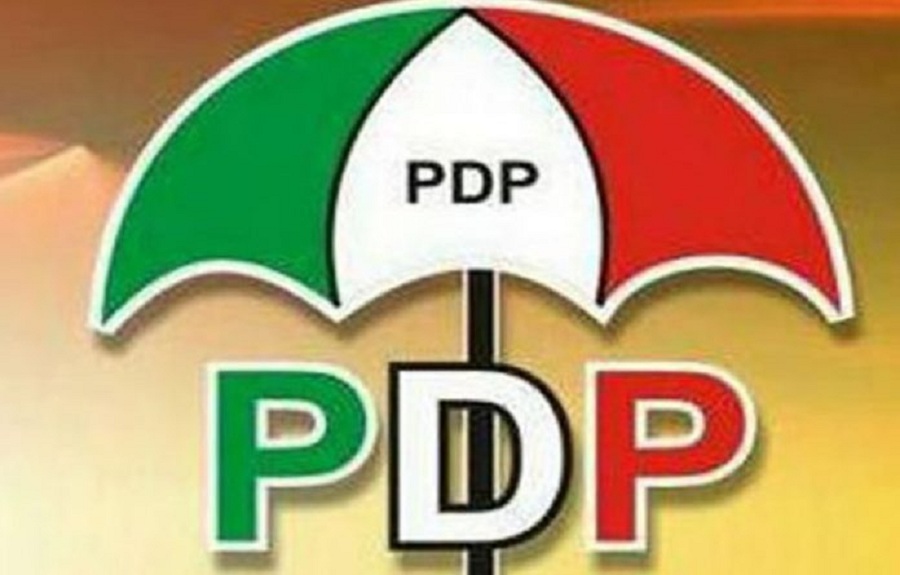 A flood of defections has hit the National Assembly, with several members switching parties and more lawmakers expected to announce their switch. The ruling All Progressives Congress appears to have been the hardest hit by the development, as lawmakers who have left the party outnumber those who have joined it, especially after the political parties’ primaries – a statutory process of selecting candidates for various elective public offices in the 2023 general elections – have been concluded.

Reports concerning the National Assembly members, who failed to get the tickets of their various parties in their effort to run for re-election to the federal parliament, started to come in as soon as the primaries were over and the candidates were revealed. Some of these losers are well-known, while others are ranked and skilled, and some of them have all of these qualities. Some legislators voiced their surprise at the failure of their colleagues who they thought were politically stronger. According to formal notification and floor announcements, the Senate is currently experiencing more defections than the House of Representatives.

The defections have been attributed to a number of factors, according to several analysts, including voter uprisings against incumbent legislators, the rise of more well-liked challengers who defeated the incumbent, the zoning and rotation of legislative seats among local government units, tribes and clans in the constituency or senatorial district, and the imposition of candidates and favouritism by party leaders and governors.

However, there is also a category of those who defected and got the ticket of their new party.

The Chairman of the Senate Committee on Media and Public Affairs, Senator Ajibola Basiru, said the APC still had more members in the Senate than when the 9th National Assembly was inaugurated. According to him, despite the defections that have hit the APC caucus in the chamber, it has gained more members. The Senate’s spokesman, who is representing Osun Central Senatorial District, in an interview with Channels Television, noted that lawmakers had defected for various reasons.

Basiru partly said, “At the National Assembly, as of the time the National Assembly was inaugurated on June 11, 2019, there were 63 Senators belonging to the APC. Today, even with the defection of some of the members of the party, we still stand at 67. That means that we have gained four senators in advantage over the Peoples Democratic Party. As to the question of the people who have been defecting, they may have their reasons, some of them may be because they have lost their popularity in their party; it may be because of the peculiar challenges or what they faced in their state.”

So far, 13 members of the Senate have defected from the APC to various opposition parties, with the fears that the ruling party is on the verge of losing over 20 senators as they are aggrieved for losing their return tickets to the National Assembly.

Some of the senators dumped the APC because they felt cheated by their state governors, who denied them the party’s tickets during primaries. The Senator representing Kebbi Central, Adamu Aliero, lost his ticket to the State Governor, Atiku Bagudu.

Also his counterpart for Kebbi North, Senator Yahaya Abdullahi, has also defected to the PDP. Abdullahi alleged that the democratic challenges and deficits in Kebbi State did not just start from the last congresses, but from July last year “when the governor illegally decapitated the state leadership of the party, imposed unelected ward, local government and state executives of the party.”

There have been some defections in the House but they were recorded long before the primaries. The first after the primaries is that of the lawmaker representing Iseyin/Itesiwaju/Kajola/Iwajowa Federal Constituency in Oyo State, Shina Peller, who dumped the APC for the Accord Party.

The lawmaker had last week renounced his membership of the APC over what he described as undemocratic actions of some gladiators within the Oyo State chapter of the ruling party, whom he said were determined to take the youth and majority for granted.

The Speaker of the House, Femi Gbajabiamila, on June 14, 2022, faulted the way political parties conducted primaries, leading to the failure of members of the National Assembly to get tickets of their respective parties to seek reelection in the 2023 general elections.

Gbajabiamila had particularly criticised the failure of the parties to allow statutory delegates to vote for candidates at the primaries, as the National Assembly proposed in the amendment to Section 84(8) of the Electoral Act 2022, which the President, Major General Muhammadu Buhari (retd.), has yet to assent to.

However, several members of the House have reportedly changed parties in their respective states but have yet to officially declare so in the chamber. For instance, the member representing Rano/Bunkure/Kibiya Federal Constituency, Alhassan Rurum; and the member representing Takai/Sumaila Federal Constituency, Shamsudeen Dambazau, both from Kano, had defected from the APC to the NNPP. There are others in a similar situation.

It is important to note that it is not the first time that the National Assembly will witness a season of defections. A similar scenario had played out prior to the last general elections in 2019. The defections had hit the Senate and House of Representatives in July 2018 when several APC lawmakers dumped the party for the PDP, African Democratic Congress and the United Peoples Party.

In one fell swoop one day, 37 members of the House and 14 members of the Senate switched parties. Twelve of the senators declared their defection from the APC to the PDP, while two lawmakers joined the ADP. One of the defectors, Senator Lanre Tejuoso (Ogun-Central) had, however, made a U-turn, returning to the ruling party.

Several members of the legislature, who had defected in their respective states, during that time postponed or never made an official declaration on the chambers’ floor. For instance, two senators; Hope Uzodinma (PDP, Imo State) and Fatimah Raji-Rasaki (PDP, Ekiti State), had yet to formally disclose their party defection to the APC on the floor, had been present at APC meetings and events.

Additionally, when the APC’s National Working Committee convened with the Senate Caucus, Senator Sunny Ogbuoji (PDP, Ebonyi State), who had described himself as “the newest catch” of the party, did not announce the defection in plenary.

The situation became worse when the then President of the Senate, Bukola Saraki, and the then Speaker of the House, Yakubu Dogara, also left the APC for the PDP, even when both chambers had APC majority. There were agitations from the dominant party, with threats to impeach Saraki and Dogara.

The President, Major General Muhammadu Buhari (retd.), had to meet with the APC Caucus at the Presidential Villa, on July 25, 2018, where he urged senators to ensure that the APC retained its majority status.

While Section 50 of the 1999 Constitution is silent on whether the Senate and House should be presided over by the majority or the minority, it does state that only two-thirds of members can remove the presiding officer.

The co-convener of the Centre for Liberty, Ariyo-Dare Atoye, listed several factors that could be responsible for easy and endless defections by politicians, including lawmakers. The factors, according to the human rights activist, include principles, structures, and processes.

Atoye said, “We all agree and there is a kind of consensus right from 1999 that the inability of our political parties to chart an ideological base will continue to be an undoing of our political process. Even though ideological disposition is disappearing globally, there should be some ideological convergence on certain things, for instance the economy. 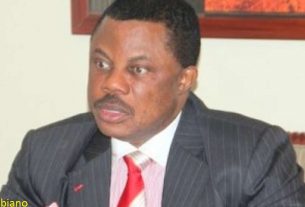 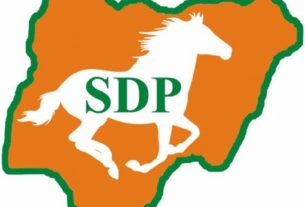 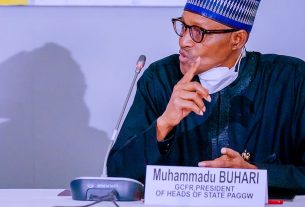 Buhari has till today to sign Electoral Act Amendment Bill