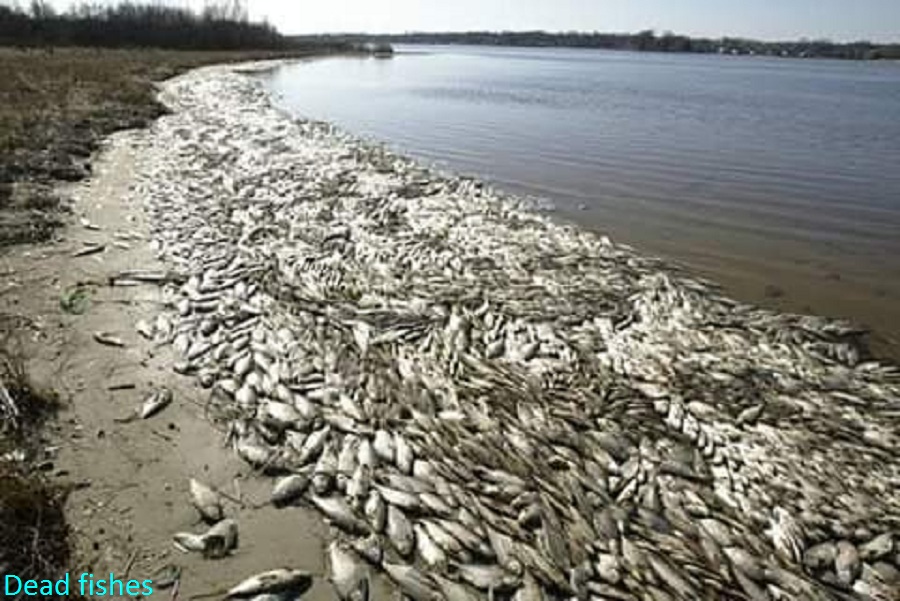 Simultaneously, government promised to carry out full scale investigation to unravel the actual cause of the sudden death, in large numbers, of the fishes.

It handed out this caution through the state’s Commissioner for Environment Mr. Igbiks Tamuno, in Port Harcourt, the state capital during an emergency meeting with King Dick Isotu, the traditional ruler of a fishing community in Andoni Local Government Area.

He noted that the dead fishes may constitute danger if consumed since the cause of their death was yet to be ascertained.

The Commissioner cautioned: “People should avoid the temptation of consuming or selling these fishes in the interest of human health.”

The royal father had during the meeting, pleaded with government to quickly unravel the cause of death of the fishes to save the fishing ecosystem.

Isotu said: “As a critical stakeholder, I am in the ministry to intimate the Commissioner about our fears.

“The massive death of fishes along the rivers of Finima in Bonny and Oyorokoto in Andoni LGA calls for urgent concern.

Earlier, an environmental body, Bonny Environmental Consultant Committee, BECC, had raised alarm, warning against harvesting, buying, selling or eating the dead fishes floating on the shores of Bonny Island and other communities around the Niger Delta region.

BECC Chairman, Prof Sodienye Abere had in a telephone interview with a local newspaper, Kristina Reports, said that his committee had received reports of the sighting of dead fishes around the shores of Bonny and surrounding communities and was investigating the source of the incident.

His words: “We got some reports about four days ago that there was a gas leak due to a pipeline burst around the Fuakpa, Sobiekiri and Okololaunch area and dead fishes were being sighted along shores in the area.’

He fingered a major oil company as “the only company having a gas pipeline around the area, so we are suspecting them.”

According to the paper, Abere advised the people of the area against buying or harvesting fishes in the area as they may have been contaminated by a yet-to-be-identified chemical, stressing that people should prioritise their health and wellbeing at this critical time.

He said: “BECC calls for caution in buying or harvesting fish from the Bonny areas for fear of contamination. We are still investigating the cause of the outbreak and not sure what is responsible for this development. It may be a gas leak, of which we are suspecting Shell, but it could also be the use of dynamites, but by who? We don’t know yet”.

Also, it was learnt that along the Atlantic shoreline including Finitasengi River 7, Lighthouse, Amariari, Agaja and other communities in the area, there has been apprehension since the sighting of large numbers of dead fishes.

Besides, the social media had been awash with posts and comments on the issue with people wondering what could be the real cause of the incident.

Findings of a preliminary investigation into the matter on Wednesday and Thursday, April 15 and 16, 2020, by a group of Bonny young men had shown unwholesome economic activities by some unscrupulous traders.

The report, a copy of which was sent to The Radiance, was entitled: “Findings of Preliminary Investigation into the Incidence of Dead Fishes on Bonny Waterways”

It was signed on behalf of the team by Godswill Jumbo.

The report in its brief said: “Upon learning of the incidence of the dead fishes on the shores and waterways of Bonny Local Government Area, a volunteer team of Bonny indigenes took it upon themselves to go probe the reality, immediate and remote causes, impact, and possible remedy to the situation.”

Findings on the affected fish show that:

• “Croaker, popularly known as ‘Broke Marriage’ and called ‘Onah’ in Ibani dialect is the only observed fish affected by the incident;

• The fish were seen lying dead and littered along the shoreline from Lighthouse all the way to Ifoko on the fringe of the boundary between Bonny and Andoni LGA; and

• The fish were also sighted dead and floating on the sea and being washed ashore by waves”.

On the impacted areas, the report disclosed:

• We also received and verified reports that several communities along the Atlantic shoreline across the area referred to as the Gulf of Guinea is affected too. These include Ondo, Delta, Bayelsa, Rivers and Akwa Ibom States in Nigeria.”

Citing witness confirmations, the report said: “Community heads and members, fishermen, market women who trade in fish, children living in the impacted communities, among others testified of witnessing this both onshore and offshore.

The fishing folks further disclosed that the odour of the dead fishes was scaring away other living fishes thus depriving them of their daily catches.

They informed that the incidence began about the last week of March 2020 and (the dead fishes) were in large quantities as much as were filling their fishing baskets and boats.

Some used theirs for domestic consumption while others dried and sold to their customers both in Bonny and Port Harcourt.”

The report disclosed the following curious observations made during the investigation:

• “Only the Croaker was affected across all the observed affected areas;

• The dead fishes were always turning up fresh in the mornings along the shores;

• The fishermen observed out at sea that some of the fishes kept popping up on the surface of the water and some were alive when sighted only to be struggling to stay alive and then they die;

• Within two nautical miles from Lighthouse, the fishes were all dead but beyond that and as far as the Fairway Buoy, many of the fishes were sighted alive only to die later;

• On the body of the fish, swellings were sighted looking like a lesion or boil. When pricked something (like) pus would be excreting from it;

• The fish begins to rotten from the tail as against the head;

• The fish begins to turn green when it begins to get rotten;

• When spread out on the fire to dry, unlike normal fish, these do not thoroughly dry up, instead they would disintegrate or scatter;

• Out at the sea, we observed that the tide was carrying them from the high sea towards the sea shores, suggesting probably that the cause of their untimely deaths maybe up ahead out there in the deep sea.”

• “The failure of the fishing folks who first witnessed it to alert the authorities but went haywire harvesting them for sales both fresh and dried;

• Several people confirmed to us that the fish was in the markets and even in Port Harcourt.”

On the likely cause of incidence, it said: “It was yet difficult to ascertain the reason behind the deaths of the Croaker.

The team has contacted Professor Ibitoru Hart and also sent samples of the fish and water from different locations as directed by her to her in Port Harcourt.”

The report therefore made the following recommendations: “As a first line of response, the team hereby recommends as follows: 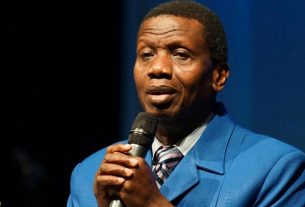 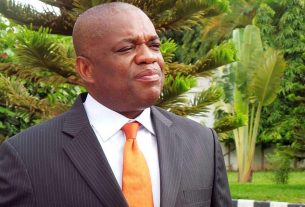 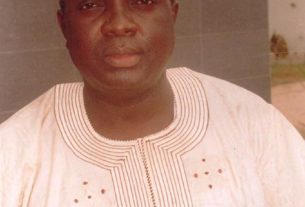