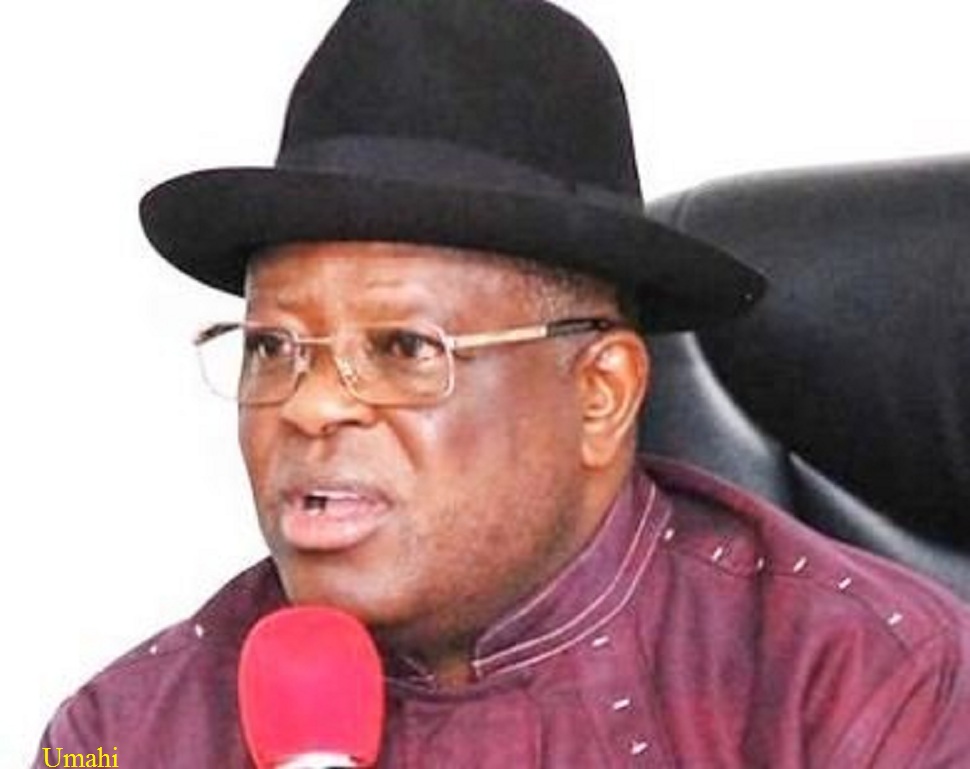 The Edda Clan, in the Afikpo South Local Government Area of Ebonyi State, has expressed displeasure over Governor David Umahi’s alleged inconsistency in his handling of the killings and crises that have bedeviled the area, recently.

This was as the clan petitioned the Inspector-General of Police, Usman Baba; Speaker of the House of Representatives, Femi Gbajabiamila; and the National Human Rights Commission, calling on the authorities to probe the recent killings in the area and bring the perpetrators to justice.

One of the conveners of Edda Identity, apex socio-cultural group in the area, Chief Julius Oji, in an open letter dated January 19, 2023, signed on behalf of the people and addressed to the IGP, Speaker of the House of Representatives and the National Human Rights Commission, alleged Governor Umahi was playing politics with the lives of the people.

According to the letter, “In 2020, the people of Edda, (Afikpo South) LGA of Ebonyi State witnessed a very tragic crisis that resulted in the death of many sons of Edda. These killings and worrisome situations prompted prominent sons and daughters on the platform of the Edda Identity to set up a panel of inquiry to look into the situation and proffer solutions.

“The committee, which was headed by Sir George Ukpai, the former Auditor-General of Ebonyi State had its inauguration and later its sittings at John Holt, Owutu Edda.

“During the inquiry, the panel invited all the actors mentioned as being in the know of the violence to appear before it.

“The panel in its wisdom made frantic efforts to ensure that all the actors had equal opportunity to speak and were given a fair hearing. After weeks of facts finding, the panel came up with recommendations and a resolution which was submitted to the office of the Chief of Staff to the State Government of Ebonyi and to the then, SA to the Governor on Internal Security, Mr. Stanley Okoro Emegha. A copy was also submitted to the council of Nde Eze of the 11 autonomous communities of Edda.

The letter added, “In June 2020, some of our aggrieved sons had written you complaining about at least 30 cases of murder, arson, rape, grievous assaults, intimidation, etc. While the office of the National Human Rights Commission, made some attempts at investigation, the Ebonyi State Police Command never did anything. We likewise published the same complaint in the newspaper after your office acknowledged receiving it.

“Today, the governor of Ebonyi State, Engr. Umahi has again set up a commission of inquiry over the recent killings of 26th December 2022 and 1st January 2023 in Ekoli and Amoso Edda respectively.

“Our question today is why the state government setting up a new commission of Inquiry when it deliberately refused to implement the previous resolutions and recommendations already made available to him that perhaps mentioned the known same actors as perpetrators of the numerous crimes of political killings in Edda who the government deliberately refused to ensure their prosecution because they are all well known?

“Recall that on 26th December 2022, Ekoli Edda was thrown into another crisis which resulted in the deaths of three men including an Inspector of Police, and properties (a house, two vehicles, and a motorcycle) were burnt, and this incident happened in broad daylight with the same known actors perpetrating crimes in Edda over the years of this government in charge.

“Also, on the 1st day of January 2023, the same group of known actors killed a woman that was seven months old pregnant and set ablaze two buildings in the compound after failing to kill the husband who narrowly escaped.

“The most worrisome among them is that the state government is aware of these known actors perpetrating these crimes and has continued to play to the gallery, thereby setting up an inquiry commission that I seriously suspect will only act on the instructions of the state government, thereby freeing the few arrested crime actors in a no distant time.

“In this light, we are calling on you, the Inspector-General of Police and the Ebonyi State Commissioner of Police not to allow this matter, in particular, to die another death like too many others.

“Most importantly, the killing of an Inspector of Police, and a woman with seven months old unborn child shouldn’t be glossed over as the prosecution of the perpetrators of this evil act must hold, and adequate punishment meted.”

But in a swift reaction, the Ebonyi State Government, described the letter as substance-less and ill-willed, adding it was targeted at demeaning the efforts of the government at bringing peace, in the area.

The Commissoner for Information in the state, Uchenna Orji, said this in a statement, on Saturday night.

He said, “We view this publication (letter) as a substance-less distraction by a captious and ill-willed complainer, who is saddened by the truce achieved by the State Government over the rift that led to the unfortunate attack at Ekoli Edda that caused lives and properties.

“The expressions contained in the said publication are unfair and unreasonable opinions formed without enough thought and knowledge of the notion of Panel of Inquiry, with reasonings tainted by highly divisive and self-seeking aggrandisements of a man that is completely made-up in his bias and sentiments against peace and reconciliation in his own clan.” 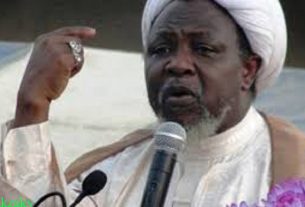 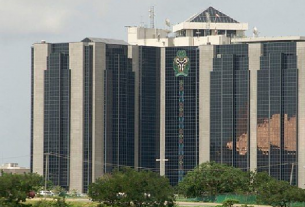 Man jailed for life over raping student with charms