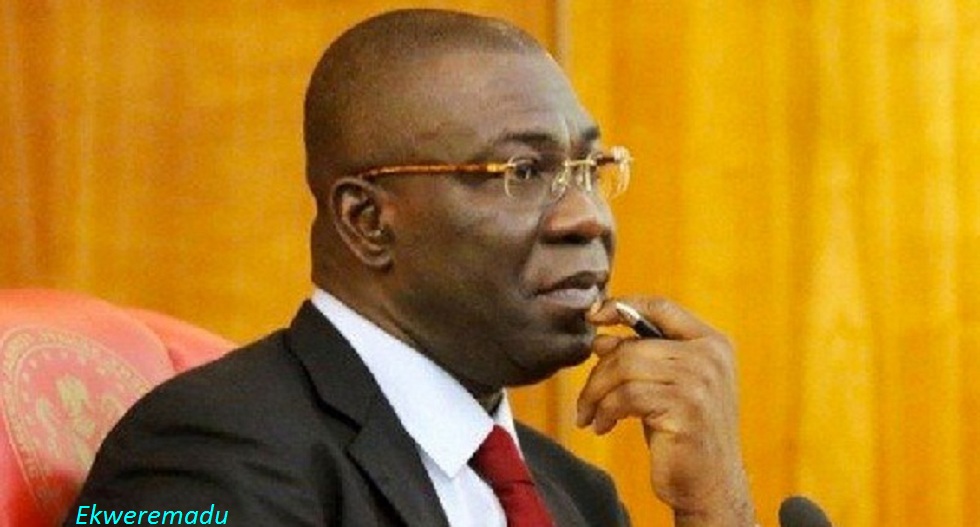 A forensic psychologist, Dr. Law Mefor, has described David Nwamini Ukpo, the man at the centre of the organ saga leading to the arrest and remand of former Deputy Senate President Ike Ekweremadu, and his wife, Dr. Beatrice as a serial liar, who should not be taken seriously.

Mefor was reacting to a Facebook post, supposedly by Ukpo, where he claimed that he was lured to Europe by Ekweremadu with a promise of better life only for the lawmaker and his wife to try to harvest his kidney for their sick daughter.

Mefor, in a post on Sunday, described Ukpo as “a serial liar and manipulator seeking sympathy when he should face the full weight of both the British and Nigerian laws.”

He said: “In the first place, one doubts that he really owns that Facebook account, which was opened less than 24 hours before the said post. It appears that some vested interests and internet contractors have taken over from where David left.

“What I know is that Ukpo has been doing a lot of deleting and altering of details of his social media accounts since the Ekweremadu saga broke and he (Ukpo) was unmasked. This presents him for what he is – a shady, dishonest character.

“But even if Ukpo made the fallacious post claiming he was tricked to London, it is clear to the whole world now that he lied to the British Police when he presented himself as a homeless minor picked from Lagos streets, which I believe is a major factor that put Ekweremadu and wife in their present travail.

“All the information coming out, including his International Passport issued on 4th November 2021, his Bank Verification Number (BVN) done on 31st October 2019, his National Identity Number (NIN) done on 15th June 2021, the statement by the Nigerian Immigration Service, point to the fact that he was born on 12th October 2000 and is therefore 21 years old.

“In addition, his Facebook posts do not suggest the lifestyle of minor or an enslaved person, but a full blown adult cruising life.

“Therefore, I see no reason any right-thinking Nigerian should believe any further stories told by someone who obviously lied about his age in order to gain asylum and stay back in London.”

The forensic psychologist and public analyst also wondered why someone, who was supposedly tricked to London on a promise of good life applied for and got a British Type D Visa as an adult.

“Everyone familiar with UK Visa processes knows that the ‘Type D Visa’, being a strictly Private Medical Treatment Visa, is a strenuous and meticulous process.

“Senator Ekweremadu’s letter supporting David’s visa application also fully disclosed that the young man was going for organ donation and declared the hospital for the procedure.

“So, David did not travel to the UK with a student visa or tourist visa or work visa. He travelled to the UK with medical visa for a defined purpose and all the current stories are mere afterthought to manipulate and regain the sympathy of Nigerians, which he lost when it became clear that he lied to bring not only Ekweremadu, but also the entire nation to international disrepute.

“Likewise, the story of how one Mr. Okoro met and recruited him at a construction site and both international passport and visa obtained within a week is so preposterous and hogwash.

“His Facebook information and testimonies of his brother and those who know him show he is into phone accessories.

“Also, a careful look at the data page of his international passport as well as the visa would easily show that the passport was issued on 4th November 2021, while the Visa was issued on 26th January 2022.

“It is equally instructive that David, who travelled to London since February 2022 only remembered that he was a tricked and trafficked minor on getting to the airport to board an already booked flight back to Nigeria after spending several months in London,” Mefor said.

He urged well-meaning Nigerians to shift attention from the many lies of Ukpo and faceless internet contractors and focus on saving the life of Ms. Sonia Ekweremadu, who still needed kidney transplant, and also ensure that truth and justice prevailed in the Ekweremadu and wife’s case to cleanse Nigeria the international embarrassment as well as enable the couple regain their freedom and take care of their daughter. 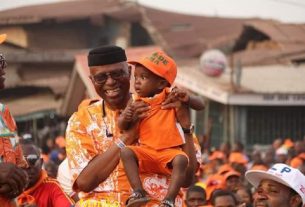 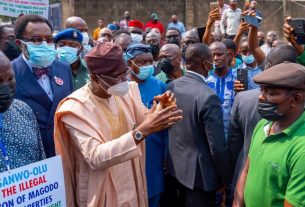 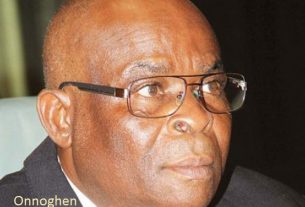