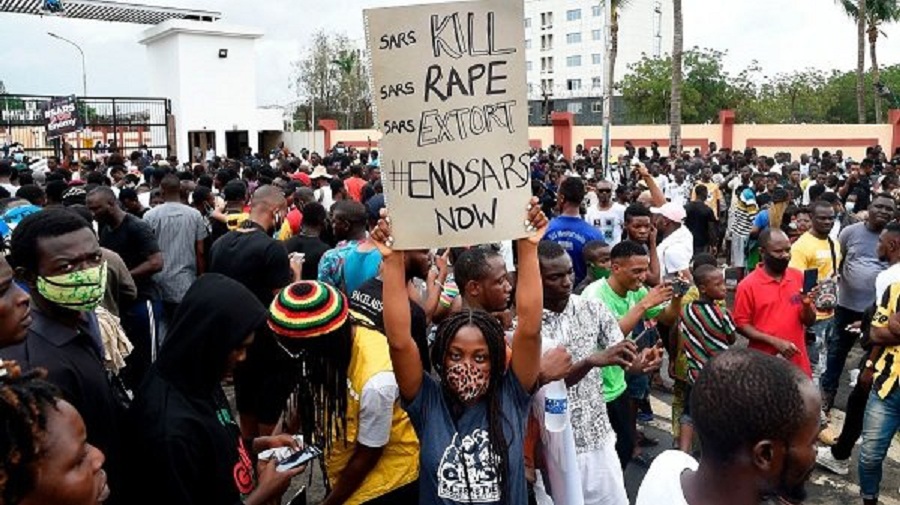 It started as a small fire. But it is growing into an inferno. The #EndSARS protests that started two weeks ago are showing no sign of abating.  The youthful protesters are continuing the protests with increased energy and enthusiasm.

“From the five demands which were initially tabled and have been addressed, they are now including petrol price, national assembly salaries, and allowances, electricity tariff among others,” Minister of Information and Culture Lai Mohammed was quoted as saying.

Initially, it was a protest against police brutality and abuse of power. By October 11, the escalating intensity of the nationwide protests prompted the dissolution of the Federal Special Anti-Robbery Squad of the Nigeria Police Force (NPF), known as SARS, in all the 36 State Police Commands and the Federal Capital Territory. The unit was set up to tackle armed robbery and kidnapping

If the authorities thought this action was enough to end the protests, they were mistaken. Subsequent events have shown that the anti-SARS protests were just the tip of the iceberg.

Importantly, the country was witnessing a move for change driven by youths. It is now clear that the protests have grown into a demand for good governance or a demand for an end to bad governance.

The minister, suspecting “an ulterior motive,” was reported saying “you begin to ask yourself what exactly is the motive of the protests and who are those behind them.” Is he suggesting that the country is getting good governance, and there is no need for such protests? The people know governance could be better.  The protesters know this too.

It was redeeming that Vice President Yemi Osinbajo apologised to Nigerians on behalf of the Federal Government. “Dear Nigerians,” he tweeted, “I know that many of you are angry, and understandably so. We could’ve moved faster and for this we are sorry…Many feel that we have been too silent and have simply not done enough. These feelings of frustration are justified…We also understand that the issues that you’re raising are bigger than just SARS.”

In other words, this situation was avoidable. The presidency must go beyond acknowledging its shortcomings. Nigerians want good governance, which is more than dissolving SARS. The minister’s insinuation that the protesters are being sponsored to destabilise the President Muhammadu Buhari administration amounts to insulting the people and trying to impose inadequate governance standards on the country. 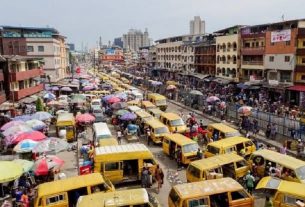 Lagos: A time to exhale 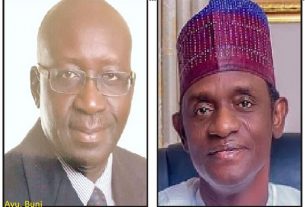 Neither APC nor PDP 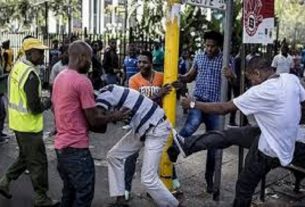