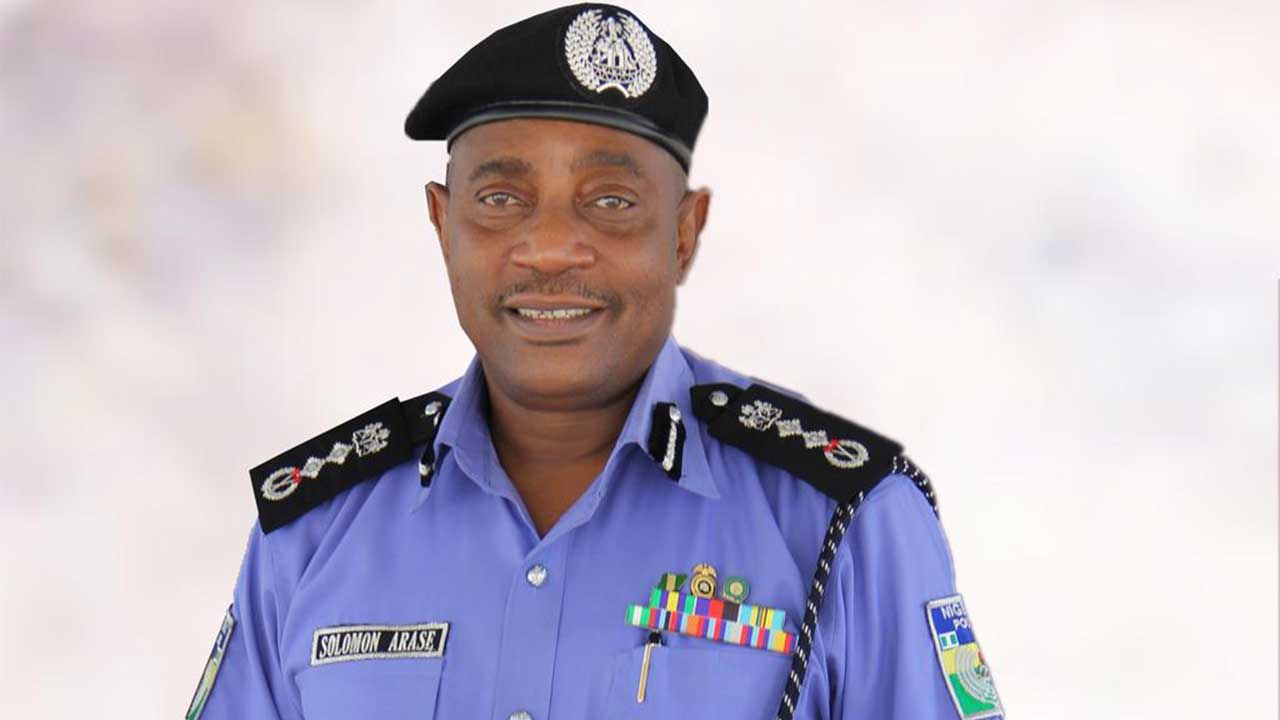 President Muhammadu Buhari has forwarded the name of former Inspector General of Police Solomon Arase (Rtd) to the Senate for confirmation as the new Chairman of the Police Service Commission (PSC).

The President in a letter to the Senate which was read on the floor of the Red Chamber on Tuesday by the President of the Senate, Ahmad Lawan said the appointment is in accordance with the provision of section 154 (1) of the 1999 Constitution as amended.

The new appointees are Dr. Mahmuda Isah from Kebbi state whose appointment is for renewal and Dr. Mann Omobayi Alli from Ondo State who is for new appointment.

Another letter received by the Senate is for the appointment of 5 members of the Code of Conduct Bureau.

Buhari, therefore, urged the Senate to consider and confirm all the appointments in the usual expeditious manner.

The Senate is however yet to take any legislative action on the letters for the various appointments as senators are eager to suspend plenary to join the campaign train of their various political parties for the forthcoming general elections. 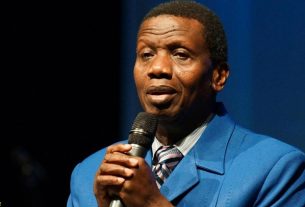 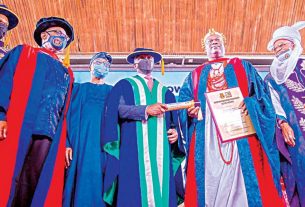 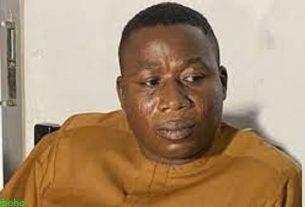 Afenifere says no basis to beg Buhari to release Igboho