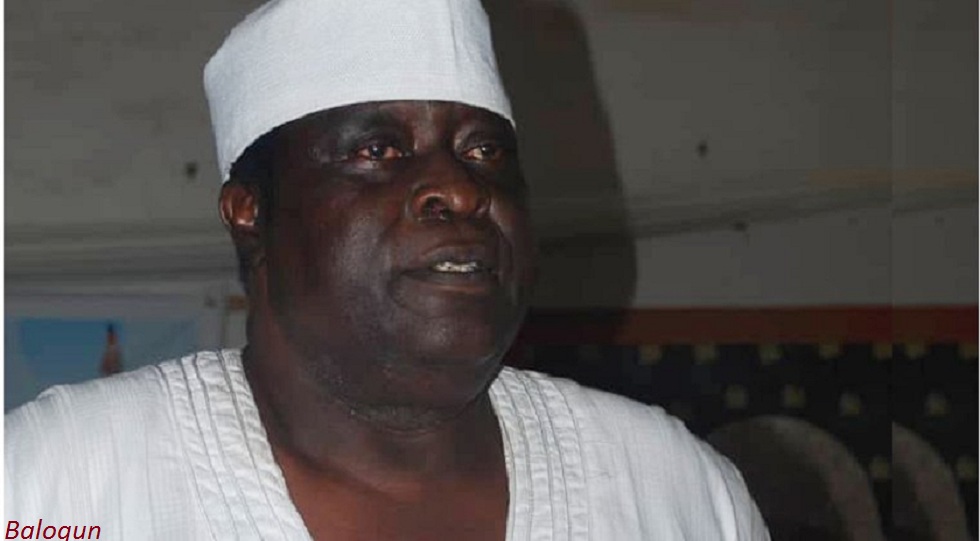 The burial of a former Inspector General of Police, Mr. Tafa Balogun, has been scheduled for Saturday, as the family awaits his remains.

Balogun died on Thursday in Lagos, at 74.

A younger brother to the late IGP, Alhaji Yekini Lawal, said that the remains of the police boss were being expected in Ila community of Osun State on Saturday.

Lawal, in an interview on Friday, further said, “We are still expecting our family members living in Ibadan and Lagos. Most likely, his burial may take place on Saturday. We are already making arrangements for that in Ila.”

Meanwhile, the chairman of Ila-Orangun Community Development Council, an umbrella body for all indigenes of the town, Chief Oye Oke, on Friday said it would be hard to fill the vacuum that Balogun’s death has created in the community.

Oke, in an interview, said besides bringing Police Training College to the town, the late Balogun gave several indigenes of Ila opportunities to join the Police Force.

Oke, also the Saloro of Ila, described the ex-IGP as a humble person who treated all religions in the town equally.

He said, “It is highly painful. We are all saddened, all Ila indigenes both at home and in the diaspora. It is a great loss to this community. Not for individuals alone, but for the entire community because he was a prominent indigene. He did well for us in this town. Most of those he took to the police are today in good offices.” 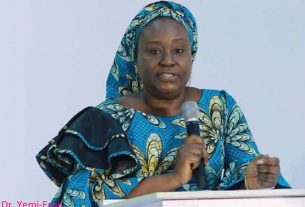 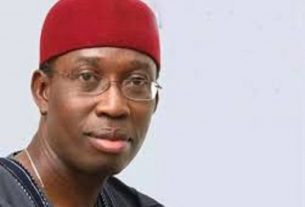