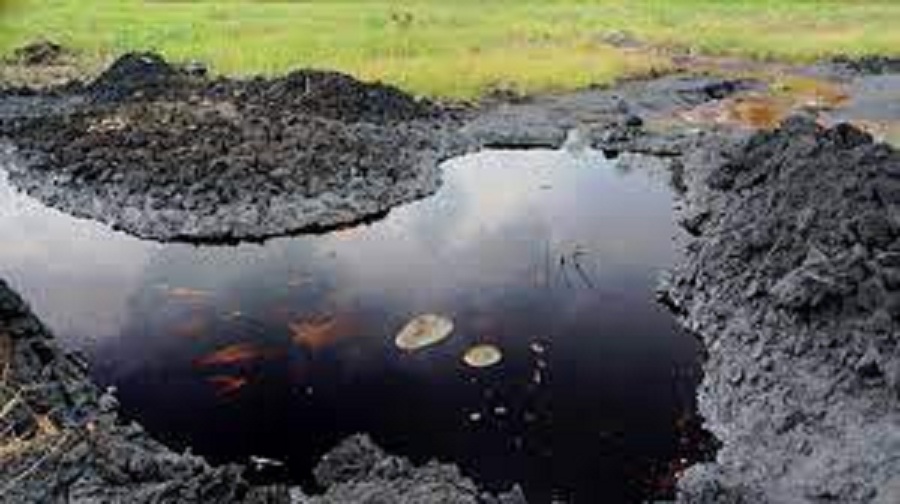 Aiteo Eastern Exploration and Production Company (AEEPCO), operator of the NNPC /Aiteo Joint Venture on OML 29, has reported an oil spill from a non-producing well head at its Santa Barbara South field in Nembe Local Government of Bayelsa State.

A statement yesterday by Aiteo spokesman Indiana Matthew said the magnitude of the incident was of an extremely high order, alleging that it could have been caused by crude oil thieves.

He said neither the cause of the spill, nor the quantity of leaked hydrocarbon, could be determined at the time of the discovery.

Matthew, however, said containment booms were deployed and recovery began immediately around the well head, which occurred last weekend.

He said: “As an incident of this nature occurs, the oil spill notification report has been communicated to the National Oil Spill Detection and Response Agency (NOSDRA), Nigerian Upstream Regulatory Commission (NUPRC) and National Petroleum Investment Services (NAPIMS) as is required by regulation.

“Ultimately, a Joint Investigative Visit (JIV) to the spill site was held by stakeholders, community inclusive.

“Consequently, Aiteo has mobilised a full intervention team with well control specialists and equipment locally and internationally to arrest the leak.”

The spokesman said the JIV team hailed Aiteo for its prompt emergency response and handling of the incident.

Matthew said further investigations on the cause of the leak were being undertaken and would be progressed after the well had been shut in.

He said preliminary indications suggested that crude oil theft leaks and sabotage could not be ruled out. 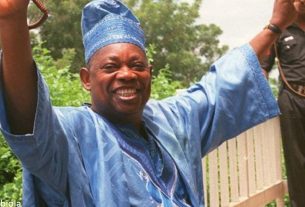 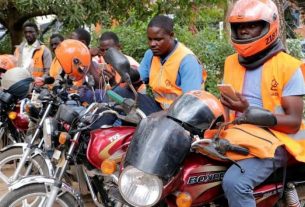 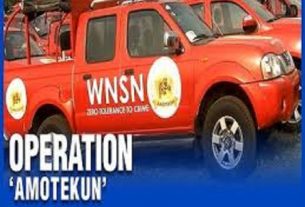