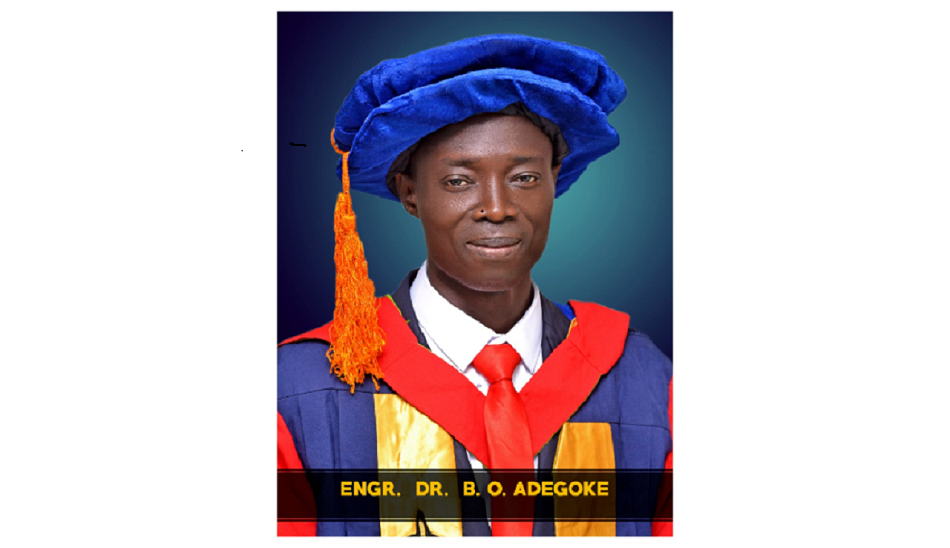 A statement on Friday by the Deputy Registrar, Information, Protocol & Passages, Mr Sanmi Enigbokan, said: “The Management of Federal Polytechnic, Ile-Oluji, Ondo State has approved the appointment of Engr. Dr. ADEGOKE Benjamin Olusesan as the pioneer Acting Dean of Student Affairs Division of the Polytechnic with immediate effect.

“The appointment which is for one (1) year duration in the first instance is conveyed in a letter signed by the Institution’s Registrar with reference number: FPI/REG/APPT.AC./40/022/002 dated 24th February, 2022.”

It said: “As Acting Dean of Student Affairs, Engr. Adegoke will be responsible to the Rector and the Academic Board through appropriate channels for the effective supervision of all academic and administrative activities of the Division.

“He is expected to provide quality leadership in the discharge of his duties and responsibilities as well as be a team builder in the pursuit of upholding the highest standards of academic excellence in the Division and in the Institution at large.”

He is a registered Engineer with the Council for the Regulation of Engineering in Nigeria (COREN) in 2016; member of the Nigeria Computer Society (2015); Nigeria Society of Engineers (2012) and Nigeria Institute of Electrical Electronics Engineers (2016).

Engr. Adegoke is a resourceful scholar with a number of publications to his credit. Within his field of specialisation, he has published twenty-three (23) journal articles; fourteen (14) conference proceedings and two (2) manuscript for publication. He has equally contributed chapters to books on ‘’ Basic Concepts in Computer Technology’’ and ‘’ Introduction to Computer Software’’.

His current research activities is on Design and Fabrication of Smart Inverter for Federal Polytechnic, Ile-Oluji (FEDPOLEL) Library and Design and Construction of a Reverse- Engineered 7.5 KVA Smart Hybrid Inverter for Computer Software Laboratory in FEDPOLEL.

He has attended several conferences and workshops and has served the Polytechnic as member, Covid-19 and School Re-opening Committee, among others.

The statement added: “In a related development, Management has also approved the appointment of Engr. IWAYEMI Ayodeji as acting Head of Department of Computer Engineering Technology (CET) with immediate effect.

“His appointment is for one (1) year duration in the first instance and will be responsible to the Rector and the Academic Board in the discharge of his duties and responsibilities to the Department. 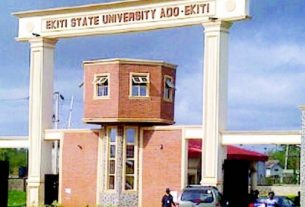 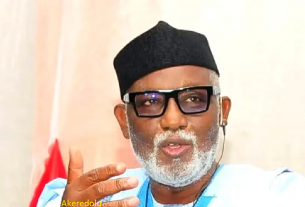 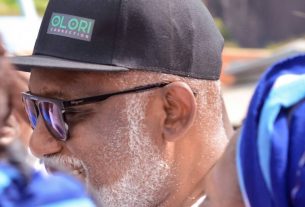