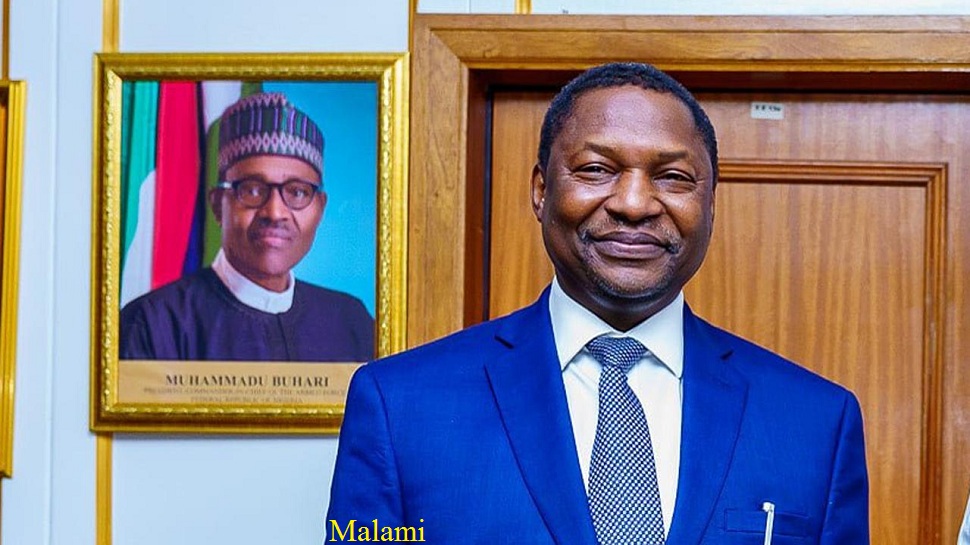 Federal Government revealed, yesterday, that it has recovered about $1 billion since inception of the President Muhammadu Buhari administration in 2015.

Attorney General of the Federation (AGF) and Minister of Justice, Abubakar Malami, made the disclosure while briefing reporters on outcome of the Federal Executive Council (FEC) meeting, presided over by Buhari, at the Presidential Villa, Abuja.

Malami, who disclosed that the recovered assets have been deployed to various sectors of the economy, including government’s poverty alleviation schemes, further announced Council’s approval of the new Anti-corruption Strategy Document (2022 to 2026), aimed at boosting fight against graft in the country.

The AGF said while government recorded only 109 convictions before 2015, the Buhari administration has convicted over 3,000 offenders, even as he expressed government’s concern over sundry cases of budget padding, describing the development as worrisome. He noted, however, that measures would be explored to address the menace.

Malami’s position is coming on the heels of revelations from the ongoing budget defence for ministries, departments and agencies at the National Assembly.

Farouq, who appeared before the Senate Committee on Special Duties on Monday, to defend the 2023 budget, claimed the ministry requested some projects for the North East Development Commission and the National Social Safety Net Project in the 2022 budget, which were not released, but was surprised to see an inflated amount in the 2023 budget of the ministry.

Malami said: “Whichever way one looks at it, budget padding is bad, because if you budget N5 billion for roads and N3 billion of that fund is diverted, it means government has lost that money, and it will take a longer period to complete the project. The government is concerned and will do what is necessary to address the issue.” 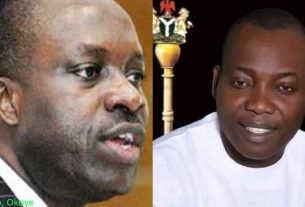 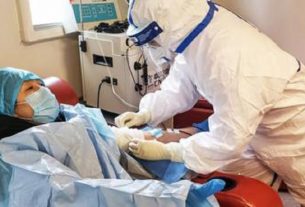 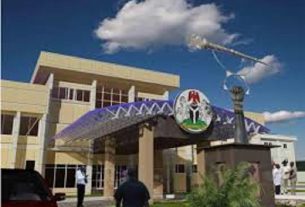