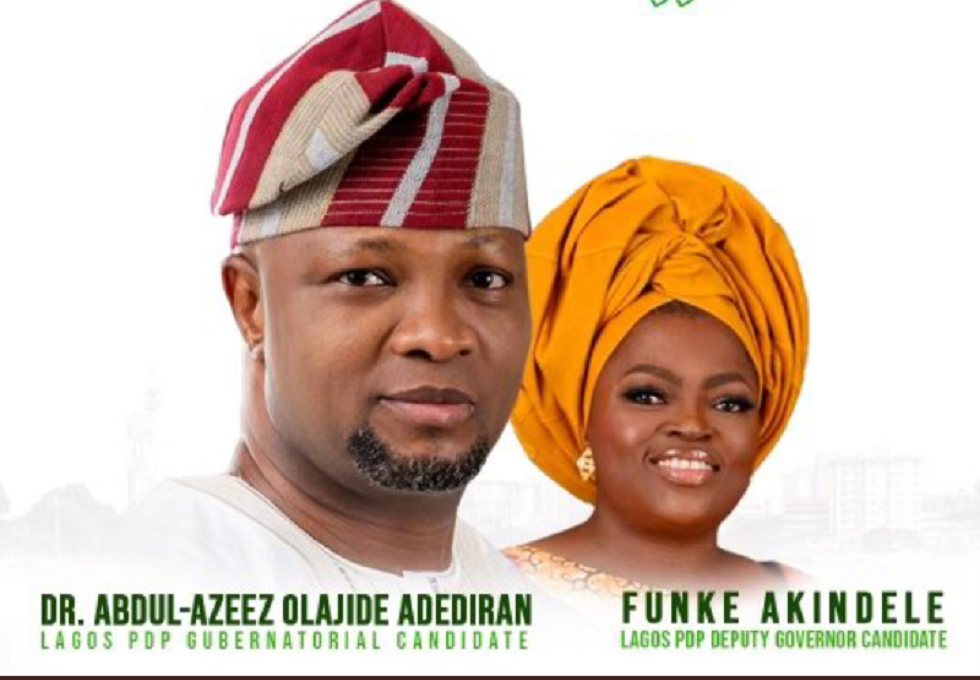 The All Progressives Congress, Lagos State chapter, has faulted the governorship candidate of the Peoples Democratic Party in Lagos State, Olajide Adediran (popularly known as Jandor), and his running mate, Funke Akindele, over their visit to owners of vehicles auctioned by the Lagos State Government for traffic offenses.

The state government had on Thursday auctioned 134 vehicles that have been impounded at the Lagos State Taskforce compound in Alausa, Ikeja, for various traffic offenses.

Adediran and Akindele had visited two of the owners of the auctioned vehicles, Mr Lateef Kolapo, and Mr Osinachi Ndukwe, during which he condemned the penalty as harsh and promised that the traffic law would be repealed by his government.

In a video seen by our correspondent on Sunday, Adediran, during the visit, said, “When you are on the wrong side of the law, yes there should be a penalty, but there shouldn’t be a penalty that would take our means of livelihood. That is what we are speaking against. So my coming here is to see Mr Lateef and say there is hope.

“As we speak, that is the law of the state, unfortunately. But the coming government by his grace will repeal this law to ensure that irrespective of what you have done wrong on our road, we won’t take your means of livelihood. We will make sure we penalise but not to the point of taking what you use in catering for your family away from you.”

In another video also seen by our correspondent on Sunday, Ndukwe stated that he was sentenced to three months imprisonment for driving against the traffic, and his vehicle was impounded. During his jail term, he lost his three-year-old daughter and after he served the jail term, his bus was auctioned.

Adediran and Akindele commiserated with Osinachi for his loss but reiterated that despite his stance against violation of traffic laws, the state should not take away the offenders’ means of livelihood.

“The purpose of the government in power is to see to our welfare and that is not to say that if we have done anything wrong or go on the wrong side of the law, we won’t be penalised, but what we are standing against is that we don’t want a penalty that would take people’s means of livelihood away from them.

“If they have taken that away from you, how do they expect you to survive or feed your family? If you are serving your jail term and your car probably was released to somebody to watch for you, I am sure your daughter would still be alive. I apologise and I am so sorry for that. But we have come here, myself and my running mate, Funke, we’ve come to see how we can assist you by providing succour to your plight,” he said.

However, the Publicity Secretary of Lagos APC, Mr Seye Oladejo, in a statement made available on Sunday, described the visit by the PDP governorship candidate and his intending deputy as a blatant encouragement of the breakdown of law and order.

He said, “Our attention has been drawn to the recent characteristic charade of the PDP governorship candidate in Lagos state, Jide Adediran.

“It’s saddening that Jandor and his deputy, Funke Akindele, have graduated from playing politics with human lives to blatantly encouraging the breakdown of law and order in our dear state.

“The visit to citizens who paid the price for violating state traffic laws, compensating, inducing, and encouraging them is an act that is totally unacceptable in any decent society. The move of Jandor amounts to turning compassion and charity on their head.

“It was pathetic that he simply interpreted the loss of his hosts as having their means of livelihood taken away from them when in actual fact, people have lost their lives to accidents as a result of driving against traffic.

“However, we are not surprised by the promotion of lawlessness by the opposition party as it remains consistent with their desperation as we count down to the next elections.

“Their role in the spread of COVID-19 with the promotion and sponsorship of needless mass gatherings – #EndSARS – during the pandemic and the social events hosted by his deputy, Funke Akindele are pointers to the lawlessness of the duo and their party.

“We expect Funke to be eternally grateful to the state governor for receiving less than a slap on her wrist for a life-threatening crime against the state.” 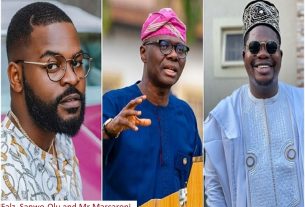 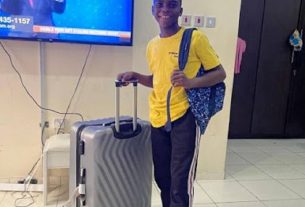 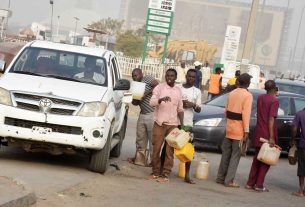