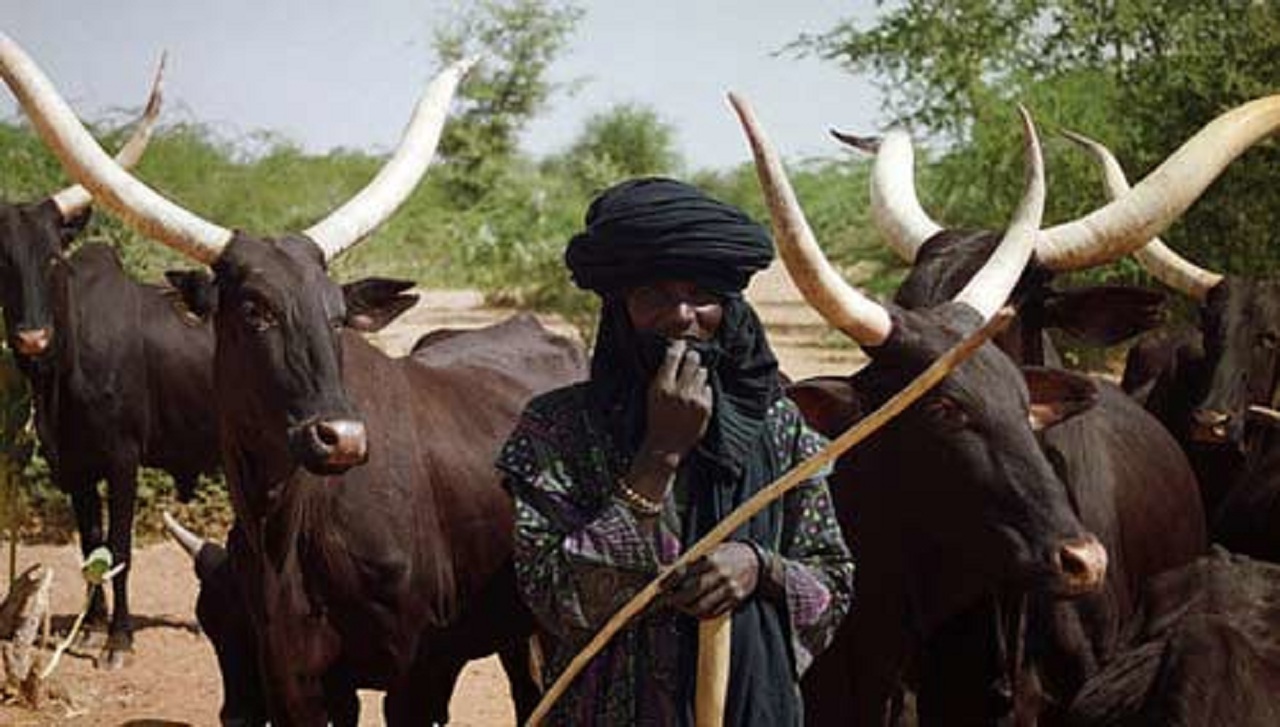 Human rights lawyer, Femi Falana, SAN, has said under the Land Use Act, the Federal Government has no control over land outside the Federal Capital Territory in Nigeria.

He said this on Channels Television’s Politics Today programme in reaction to the committee approved by President Muhammadu Buhari to review 368 grazing routes across 25 states in Nigeria.

According to Falana, “As far as the law is concerned, the President cannot, with profound respect, be looking for grazing routes in 2021 Nigeria. The Northern Governors’ Forum, Southern Governors’ Forum, Miyetti Allah and other stakeholders have come to the conclusion that open grazing is obsolete and no longer relevant.”

He said the President cannot impose any land policy on states, adding that “the land in every state in Nigeria is vested in the governor on behalf of the people.”

“Under the Land Use Act, the Federal Government has no control over land in Nigeria outside the Federal Capital Territory, and I think that has to be made very clear.”

He recalled that in 2018, the Federal Government came up with a policy called the National Livestock Transformation Plan, including ranching which he said has been adopted by the 36 state governments.

He added that fund has also been allocated to states which have started the implementation of the policy.

“One then wonders where the idea of grazing routes or reserves is coming from,” he said.

“If the state governments have adopted and are already investing in the ranching policy of the Federal Government which has given money to one state (Katsina), what is required under the constitution since there is equality before the law, is that the Federal Government has to make available to each state N6.25bn like it has been made available to Katsina State so that ranching can begin in earnest in the country. That would solve this problem once and for all.

“So, the Federal Government has to go back to its own policy which is the National Livestock Transformation Plan. We can’t go back to the policy of the 60s which was applicable under the colonial regime.”

Falana said the committee tasked with the review of grazing routes in Nigeria needs to check to see if its move is in “consonance with the Land Use Act which is the law that guides land management in Nigeria today.”

“Under that law, the Federal Government cannot impose any land policy on any state government in Nigeria.”

On forest reserves, Falana said such are the business of state governments, adding that the Federal Government is in agreement as announced by the Secretary to the Government of the Federation.

On the issue of foreigners posing as herders in forests, the human rights lawyer stated that no protocol of the Economic Community of West African States allows foreigners to operate illegally in member states.

“Articles 3 and 4 of the protocol allow each member state of the ECOWAS to guide its borders so there is no unrestrained influx of foreigners. So, you cannot enter any member state of ECOWAS without a passport. You must have your travelling document before you can be admitted into any country in West Africa.

“So, let nobody give the impression that because of the ECOWAS protocol of free movement, anybody can just enter Nigeria. You must show evidence that you are coming into the country. And if you are bringing animals, you are bringing them under the Diseases Act of the Federal Government. The animals being brought in must be examined to ensure they are not bringing in diseases to the country. That is the law.

“It is our duty and responsibility to draw the attention of the government to its duty under the law. Let nobody give you the impression that anybody can move cattle from Niger, Mali or Senegal without the examination of the animal and without the production of travelling document.”

When asked to state the government agency assigned to enforce such laws, Falana said, “The Federal Ministry of Agriculture is empowered to implement the provisions of the Animal Diseases Act. The Immigrations and Customs departments are empowered by law to man and ensure that nobody enters Nigeria without a travelling document.” 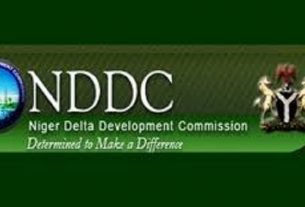 NDDC Board: Buhari needs to earn our confidence, say stakeholders 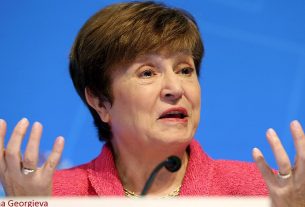 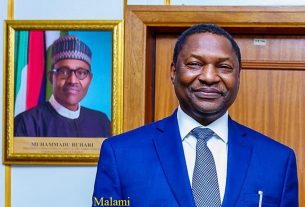