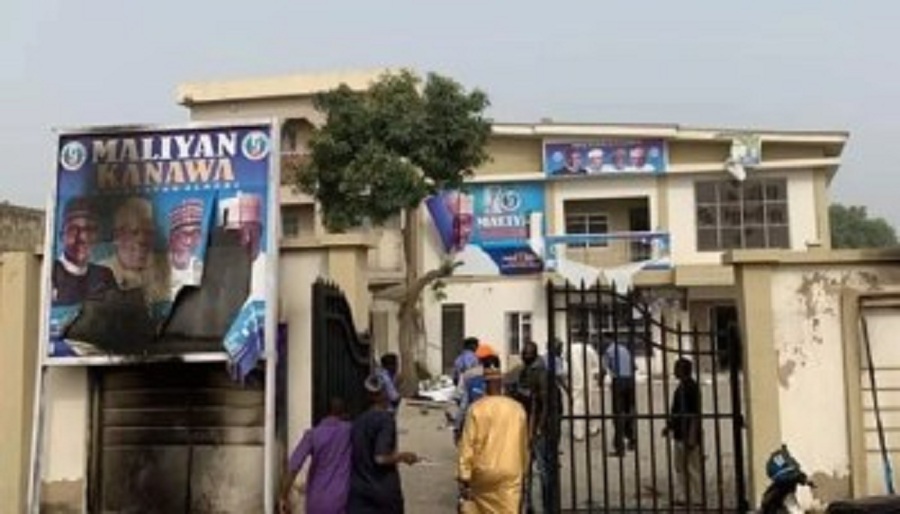 Hoodlums in their hundreds on Thursday set ablaze the Gubernatorial Campaign Office of one of the political opponents of Governor Abdullahi Ganduje, Sen. Barau Jibrin representing Kano north senatorial district.

Some of the attackers were said to have gone with dangerous weapons to the Senator’s office located along Maiduguri Road in the early hours of Thursday.

Eyewitness who spoke on condition of anonymity said that police officers had already foiled an attempt by hoodlums headed to Jibrin’s house along Ibrahim Dabo Road.

The thugs also vandalised the new office of a faction of All Progressives Congress along Zoo Road, which the chairman of the party, Alhaji Ahmadu Haruna Zago is supposed to occupy.

Effort to contact the police spokesman, DSP Abdullahi Haruna was not successful as his phone was switched off. 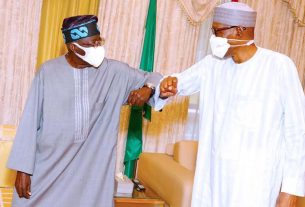 Tinubu hints of readiness to succeed Buhari in 2023 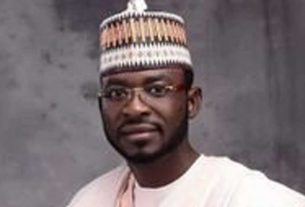 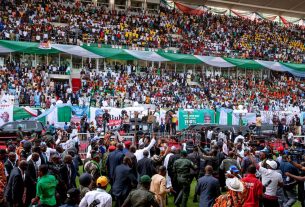