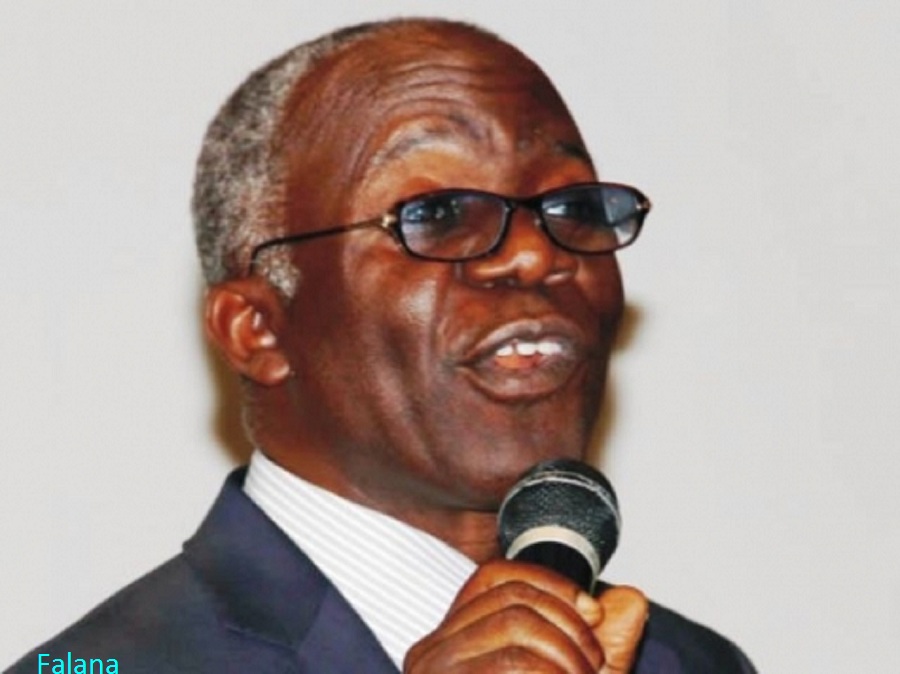 Lagos based lawyer, Femi Falana, SAN, has revealed how President Muhammadu Buhari summoned and sacked ministers involved in politics but who failed to submit their letters of resignation.

Recall that the Minister of Labour and Employment Media Office had dismissed the claims by Falana, that the Minister, Chris Ngige withdrew his resignation letter after the valedictory session with the President, Buhari last Friday.

In a statement in Abuja, the office said the minister neither wrote nor submitted a resignation letter, adding that “Falana is embarrassing the public with a bad harvest of his bumper imagination.”

The lawyer Falana had faulted Ngige and the Attorney General of the Federation, Abubakar Malami’s decision to drop their political aspirations in the 2023 general elections in order to remain members of the cabinet of Buhari.

Falana made the revelation in a statement released on Monday.

The statement read in part: “On Friday, May 13, 2022 President Muhammadu Buhari summoned the ministers who had submitted their resignation letters to a valedictory programme at the Villa. Equally invited to the programme were the other ministers involved in politics but who had failed to submit their letters of resignation.

“At the brief ceremony the President thanked the outgoing Ministers for their invaluable services to the nation through their contributions as Cabinet members. While giving them a pat on the back the President said: “I wish you success in the upcoming elections and in your future endeavours.

“While responding on behalf of the outgoing Ministers, Mr. Godswill Akpabio thanked the President for giving them the opportunity to serve and contribute their quota to nation-building. He described working with the President as a fantastic and knowledgeable experience, adding that as they step aside they would continue to be great disciples of President Buhari.

“After the farewell ceremony the Presidency published the names of the 9 Ministers who had left the cabinet together with the farewell picture taken with the President. In the circumstances, the former ministers are stopped from denying their exit from the Cabinet.

“In opposing my views, Professor N.O. Obiaraeri was reported to have said that “There is no evidence of a written acknowledgment of the letter and acceptance of the letter of resignation by the person to whom it was addressed.”

“From the foregoing, the implication of inviting the outgoing Ministers to the valedictory ceremony was that President Buhari had made up his mind to dispense with their services with effect from May 16, 2022. And the participation of the ministers in the valedictory ceremony without any protest whatsoever meant that they had accepted their exit from the cabinet. Having regards to the facts and circumstances of the exit of the Ministers.

“But two ministers have announced their plans to sit tight in office and thereby expose the country to undeserved ridicule. While wishing them well in their dream world it is hoped that the Federal Government will call them to order without any further delay.” 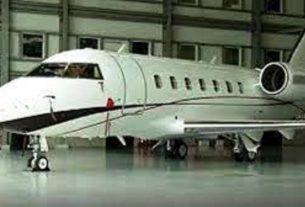 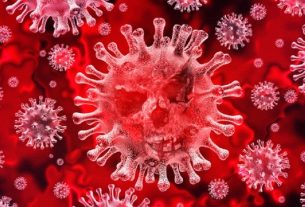 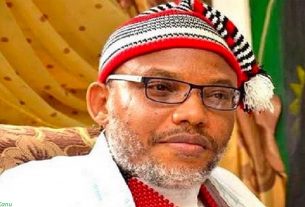