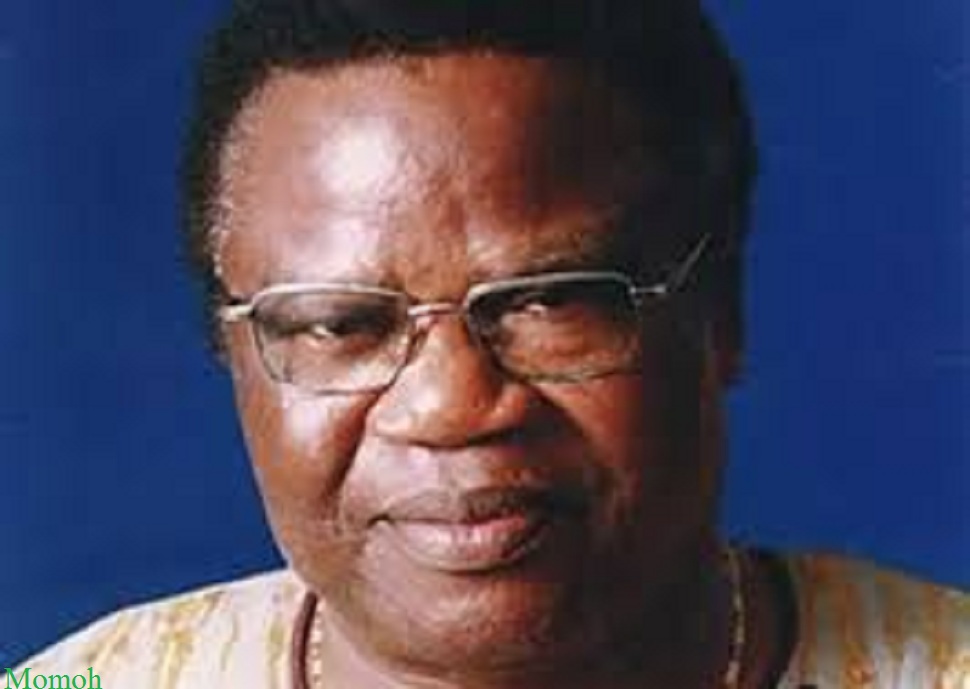 I have been extremely close to Prince Tony Momoh who doubled as my spiritual and mental godfather to lose sleep as to his whereabouts. Presently, I know there is a lot of grief and wailing about his “sudden” departure and burial at just 81 years of age. But to tell you the truth, my relationship with him transcended father and son; he was more than a father to me and he proved it on many occasions. I would badge into his house—anywhere in Lagos, Auchi or Abuja and he would tell me: “Sule, are you crazy? Why did you not call me before coming?” and I would simply pretend to regret and say “sorry sir”.

Next, he would ask me “what brings you here this time, because I know you don’t visit unless you have something”, and I would say “yes sir, I need a letter of introduction from you”. His response would jokingly be “Why should I give you a letter to anywhere, are you my son?” and I would reply “yes sir, I am”, and again both of us would laugh it off. Then he would tell me: “Go into my secretary’s office and write what you want and bring for me to sign”. That’s how we operated from when I first met him at the daily times in 1986 until his demise in 2021.

This preamble is necessary as I attempt to awaken your spirit and prepare your minds into the world of the beyond where, as I know for sure the extra-ordinary Auchi prince, the generalissimo of the journalism profession in Nigeria, the “never say die” Prince Tony Momoh is saying “I am alive, grieve not for me!” In a way, I copied many attributes from him. I learnt the art of writing from him in the first instance; though he employed me as a cartoonist, his prolific writings inspired me and spurred me to launch into it. “Sir, you spend a great deal of time on this your desk” I would tell him whenever I visit, and he would say “Oh yes, why not, there is a lot to do and there is little time left”.  In truth, Tony never had spare time for himself.

You wouldn’t see him at any “joint” by mistake or social gathering. Time and again, he broke through barriers—as a journalist, a lawyer, a politician and of course spiritualists. It was especially on this spiritual plane that Tony brought out the best in me. One day, on a rare visit to his Anthony Village law office, he practically dissected the thorny issues of the life before and after death; at the end, my fears evaporated and I became emboldened. You know, many of us mortals are fearful of death, our flesh has taken over us without doubt.

Over the years, we would discuss further extensively, taking on many other stronger topics about life’s struggles, faith, and the region of darkness and damnation; about Valhalla and the gods; we discussed Earthmen, the consequences of our actions and the certainty of reciprocal actions.

So when the news broke that he had departed, into my mind came flashes of what we had discussed in the years before. “There is no division between this world and the so-called beyond, but all is one single immense existence”, I remembered. “The whole mighty creation, visible and invisible to man gears together like an amazingly ingenious, never failing mechanism, does not function separately, Uniform laws support the whole, penetrating everything like a nerve –strands holding it together and affecting each other in constant action and reaction”.

Hold your breath for a second as I take you further. From him I got to know that our transition from life to death is like shedding our physical body (cloak) also called gross material particular into our spiritual body (soul) also called ethereal material particular; nothing changed; it is the same person just like the melting of ice block to water and then finally when heated to a certain degree it turns to vapour! Our soul remains constantly alive—only with a different body. So, as I learnt further, “The man who in his life on earth refuses to acknowledge that there is life after death and that sooner or later he will be forced to render account for all that he has done and all that he has left undone, is blind and deaf when he one day has to pass over into the Ethereal World. Only during the days and the weeks while he still remains connected with his discarded physical body will he be able to partially observe what goes around him”.

Now, this is getting interesting. The man people are lamenting, wailing that he has passed sees himself lying on his death-bed “Confused, he looks around; he would like to laugh and calls out that he is still alive! He calls out! And he is surprised to observe that they do not hear him. He calls again and again, louder and ever louder. The people do not hear him, but go on lamenting; although he yelled and raved at them to prove he was still alive! How clearly he could now see through people!”

But for time and space, I would have liked to go further, but the import of this write-up is to let you know that Tony Momoh is well prepared for this journey and is right now calling out to us: “I am still alive!” He lived an exemplary life and left no trace of doubt to the world bystanders.

He was a man you could go to fearlessly and receive help and in a way, I call him “the helper!”

How many people today would you boldly call that? How many people today bear grudges and keep enmity frowning at the help seekers as though they own themselves; life is a gift; why not enjoy it? Honorable Idang Alibi—never mind I have tagged him as honorable here—were always with the indomitable Auchi Prince. Idang tried several times to get into the State House of Assembly; maybe with a “prolific godfather”, he would have “made it”.

Together, we nurtured over three decades of relationship with Prince Momoh. He never stopped treating us as his children. He would always pick holes in any article we wrote saying “what type of rubbish material is this?”   Though he preached to us about life after death, yet, how do we accept the fact that e is gone? Well, he was here with us and now he is looking at us from over there; that is the “there” that most of us dread to think about but is real; therefore earthmen free yourself from your fetters—for they do not help! To my earthly godfather, I would say “farewell” as you ascend to luminous heights!

Oyofo, a journalist, wrote in from Abuja 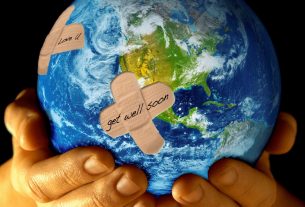 Heal the earth of confusion

Poverty not a virtue 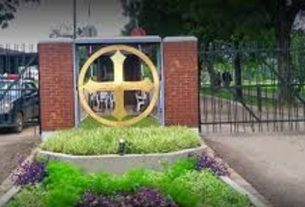