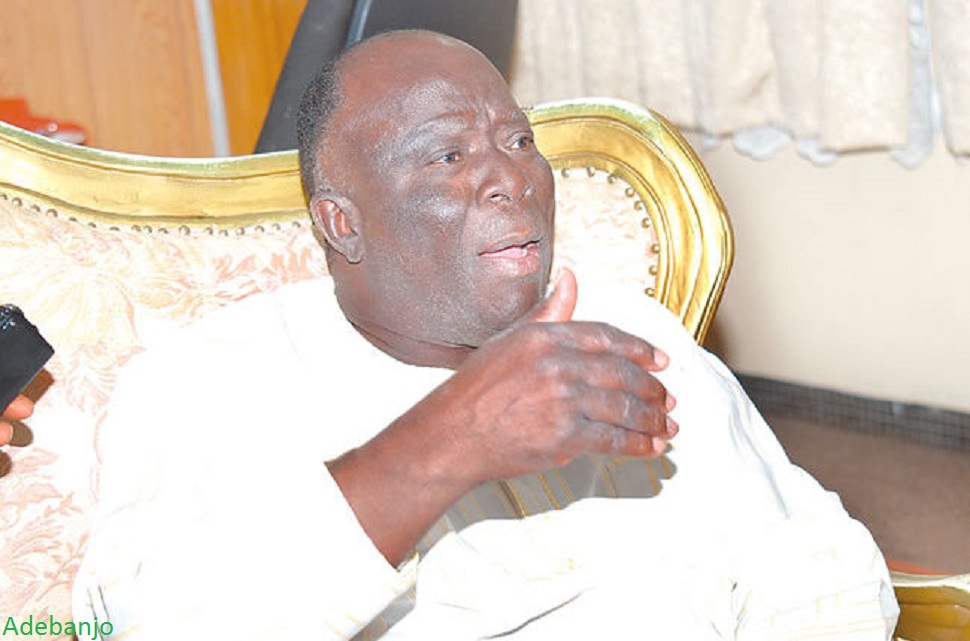 Acting leader of the pan-Yoruba socio-political group, Afenifere, Chief Ayo Adebanjo, has dispelled insinuations he identifies with those who keep company with alleged criminals and bandits.

The nonagenarian spoke against the background of some pictures being circulated, in which he was spotted on the same flight with the controversial Islamic preacher, Sheik Abubakar Gumi, known to have expressed sympathy for bandits and even visited them in their hideouts.

A statement by the National Publicity Secretary of the Afenifere, Mr Jare Ajayi, said Chief Adebanjo, a lawyer, is not only “a man of peace for whom human rights matter a lot, but he also is never known to be in cahoots with any criminal or those who keep company with alleged criminals and bandits.

“The pictures being circulated in which Adebanjo was seen on the same flight with Gumi and later in a handshake in the presence of former President Olusegun Obasanjo were taken in 2018 during the run-up to the presidential election that took place in 2019.

“It will be recalled that former vice president, Atiku Abubakar, solicited the assistance of various important Nigerian personalities to help him secure the support of his former boss, Obasanjo, in his (Abubakar’s) bid to become the country’s president then.

“Those Atiku Abubakar approached for this purpose included Sokoto Catholic Archibishop Mathew Hassan Kukah;  Founder of Living Faith Church, Bishop David Oyedepo; Senator Ben Bruce, among others. “The picture taken in the plane was when the delegation was being flown to Abeokuta Ogun State home of Chief Obasanjo. Chief Adebanjo was at the rear of the private jet of Atiku Abubakar that convened the team to Obasanjo.

“Those on the same flight with Gumi and Chief Adebanjo included Peoples Democratic Party (PDP) chairman, Prince  Uche Secondus. As of that time, Pa Adebanjo was not even the leader of Afenifere. “The reports of the visit to Obasanjo in 2018 were widely made in the news media of that year, 2018.

Among them were the Daily Post of October 11, Punch Newspaper of the same date, The Eagleonline of October 12,  2018, Premium Times, October 14, 2018, to mention a few. “Thus, the pictures being circulated were taken over  two  years ago, long before kidnapping became this rampart and long before Gumi engaged in negotiating for bandits.

“As a matter of fact, it is on a record that Chief Adebanjo condemned the present actions of Gumi as contained in, among  others, the statement jointly issued by the Adebanjo-led Afenifere, PANDEF, Ohanaeze and Middle Belt Forum as  reported by Vanguard newspaper edition of February 28, 2021,” he said. 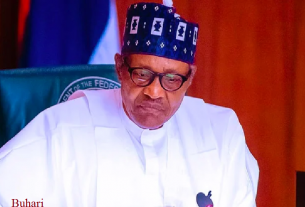 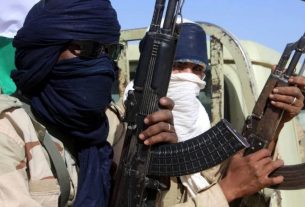 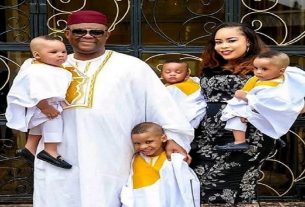