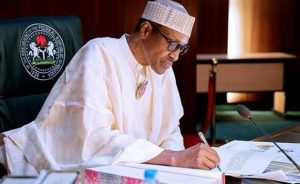 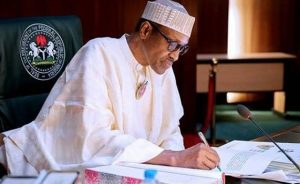 PRESIDENT Muhammadu Buhari has vowed that he would not betray the trust reposed in him by Nigerians no matter the challenges on ground.

He made the vow when he hosted traditional rulers and religious leaders from across the country to breaking of Ramadan fast at the Presidential Villa, Abuja, on Tuesday.

He also vowed that he would never allow political office holders or public servants entrusted with the nation’s resources to abuse such trust by way of stealing or mismanagement of the resources.

He maintained that the nation’s resources were meant to uplift the quality of life of the citizens and not to be diverted to private pockets by selfish individuals or groups.

Eagle Online reports him saying: “This country is endowed by God with material and human resources. We are going to work very hard to explore it.

He charged the traditional and religious leaders to continue to educate and enlighten their followers on the importance of keeping public trust, saying that his administration would continue to promote the virtues of honesty, trust and accountability for the general good of the society.

While thanking the traditional and religious leaders for their support and understanding, the President urged them not to relent in promoting the virtues of peaceful co-existence and brotherliness among the citizens across the country.

The Ooni of Ife, Oba Adeyeye Enitan Ogunwusi (Ojaja II), and Ambassador Shehu Galadanchi, who spoke on behalf of traditional rulers and the religious leaders respectively, thanked the President for inviting them for the “Iftar”.

They also lauded his administration’s socio-economic policies and programmes aimed at transforming the nation’s economy and subsequently enhancing the standard of living of the people. 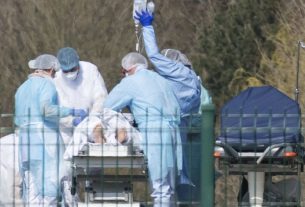 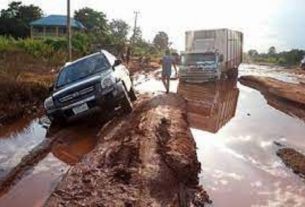 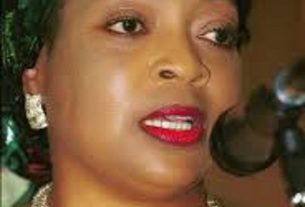