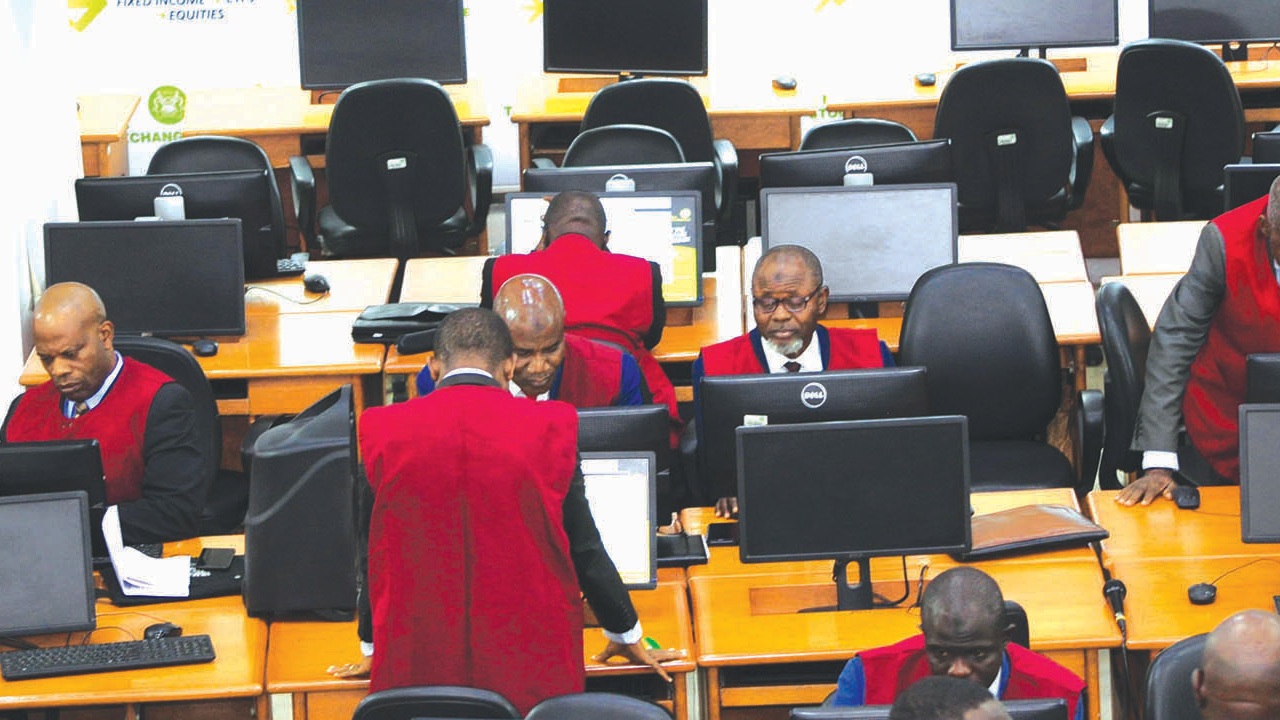 Investors net worth on the Nigerian Exchange Ltd dropped further by N146 billion on Friday due to losses posted by some major blue chips.

Specifically, the market capitalisation lost N146 billion or 0.71 per cent to close at N20.278 trillion, from N20.424 trillion reported on Thursday.

Linkage Assurance topped the losers’ chart in percentage terms, shedding 6.56 per cent to close at 57k per share.

On the other hand, Veritas Kapital led the gainers’ table in percentage terms, gaining 9.52 per cent to close at 23k per share.

United Bank for Africa was the most active stock during the day, exchanging 15.26 million shares valued at N116.73 million. 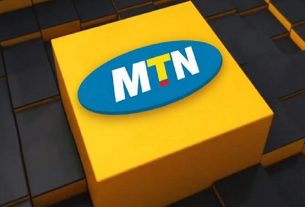 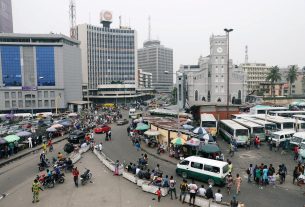 Investors warn against political activities that may destabilise stock market 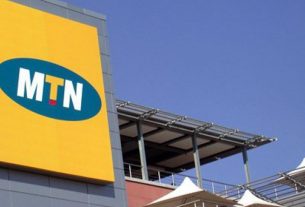