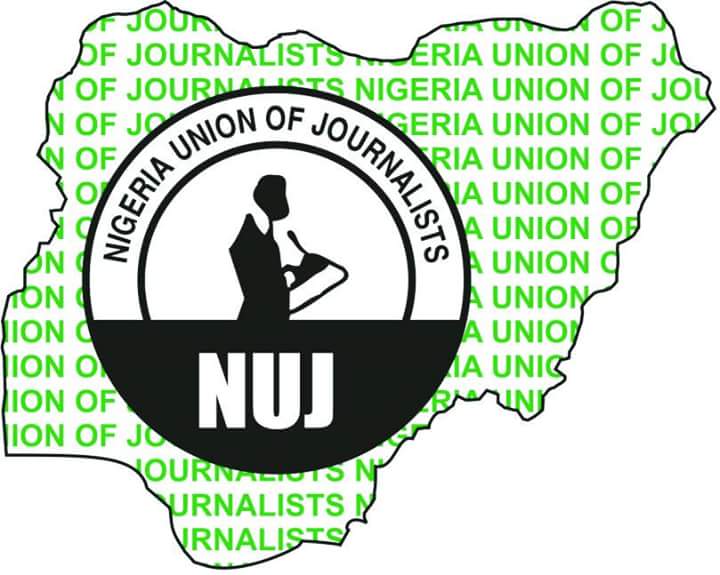 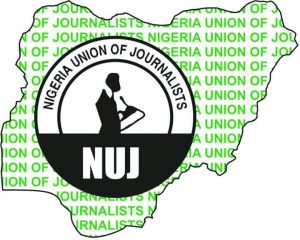 After extensive deliberation, the Congress attended by members from the eleven chapels in the state resolved as follow:

1. That the Union congratulates Nigerians for successfully celebrating 19years of uninterrupted Democratic rule in the Country, advising political office holders to be more proactive and sincere in addressing various challenges facing the nation including economic hardship, poor infrastructure and incessant strike in the Health Sector in the interest of the masses who fought for the the return of Democracy in 1999.

2. That the Congress denounces a statement credited to the Minister of Labour, Senator Chris Ngige over the implementation of a new National Minimum Wage, calling on the National Leadership of *NLC* and *TUC* to brace-up and ensure necessary industrial measures are adopted for the actualisation of the new wage by September, this year as earlier promised by the Government.

3. That the Union appeals to the Ondo state government to urgently embark on clearing and channelisation of drainages across the state to prevent flooding as major roads within Akure metropolis, are being waterlogged whenever there is rainfall.

4. That Stakeholders in the forthcoming Ekiti State governorship especially INEC, Security agencies and political parties to play the game by the rule in order to protect people\’s mandate.

5. That the Union restates its call on Federal and state governments to ensure adequate funding of their media organizations particularly: FRCN, NTA, NAN and VON, in order to address decay facilities and poor working condition, while owners of Private media organisations should give top priority to regular payment of journalists working with them to protect the profession from unethical conducts.

6. That practising journalists in Ondo State to participate in the NUJ Biometrics Registration without further delay, as capturing and issuance of the Union\’s digital ID cards for members who had registered would be carried out before the end of this June.

7. The Congress commends the State leadership for organising a befitting Special Press Week Celebration recently and appreciates full participation and support of members towards a successful celebration.

8. The Union congratulates a former NUJ National Ex-Officio, Prince Ebenezer Adeniyan on the 7th Anniversary of his Trace Magazine and presentation of his book \”The Local Reporter\”.

9. That the Congress commiserates with the family and Adekunle Ajasin University, Akungba-Akoko, AAUA Community over the recent demise of a seasoned Journalist and Mass Communication Lecturer, Dr Ifedayo Daramola who will be buried on Friday 1st June, 2018 in Akure.

Members of Communique Drafting Committee are:

– Being full text of the communique issued at the end of the monthly congress of the Nigeria Union of Journalists, NUJ, Ondo State Council, held on May 31, 2018 at the Press Centre, Alagbaka, Akure, Ondo State 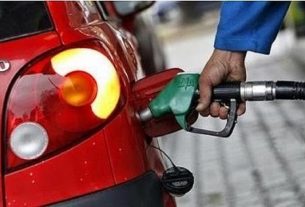 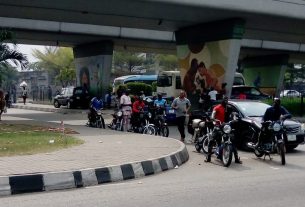 Trying to make some sense of the world