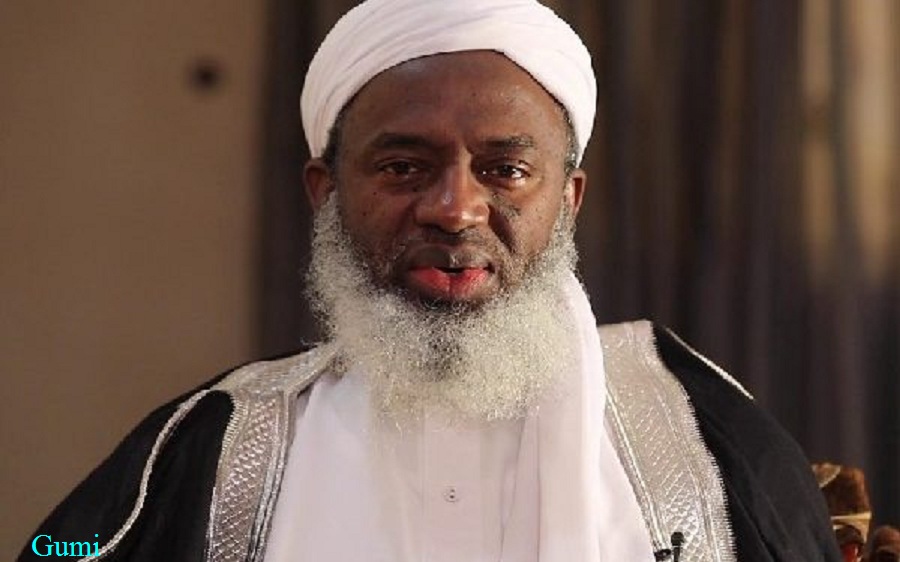 He was reacting to the killing of a student of Shehu Shagari College of Education (SSCOE) Deborah Samuel over alleged blasphemy against Prophet Muhammad last Thursday.

Gumi stated categorically that Nigeria is not an Islamic state, adding that Muslims have agreement with people of other faiths to live together peacefully.

He said any Muslim who kills Christians with whom they have agreed to live peacefully on religious guise has committed a grievous sin.

The Islamic scholar spoke in one of his preaching at Sultan Bello Mosque in Kaduna.

He said it is unfortunate some Muslim clerics were quoting verses they don’t understand and telling people to kill whoever insults their religion.

Quoting some Quranic verses and jurisprudence, the cleric said killing a non-Muslim under the guise the person uttered a blasphemous statement against Prophet Muhammad is not an excuse “because Allah has told us in the Qur’an the non-Muslims will insult Allah and His Prophet. In fact, it is now the blasphemy will start after the killing of that lady in Sokoto, the insult will increase, not reduce.”

Gumi said some Muslims in Nigeria that want to defend Prophet Muhammad should be ashamed of themselves because they are corrupt.

He explained the best way to defend the Prophet is to follow his teachings.

According to Gumi: “We the clerics need to wake up and teach the Muslims their religion. We must leave this state of ignorance, we have turned like animals. We the Muslims are not the only ones in this country.

“It is not only that we are not the only ones in this country, we must know that there was nothing the unbelievers did not do to Prophet Muhammad but he was patient because he was conscious that if he killed them, the unbelievers he was trying to bring to the fold of Islam will tag him a killer.

“There are people who are neither Muslims not Christians in Nigeria and everyone is trying to win their souls. Also, there people who are not Muslims, whom we are preaching Islam to so that they can enter the fold of Islam and be salvage in the hereafter.

“If we now begin to kill people, they will say it is even from the leader of our faith, Prophet Muhammad that we have learnt it. They will say their religion is a religion of bloodletting. At a time we are trying to draw attention of people to see the beauty of Islam, we are now scaring them away.

“It is unfortunate that we even see some clerics who are telling people that whoever insults your religion just kill them. They are quoting verses they don’t understand.

“There is no one who has the will to kill anyone except through the Islamic justice system. And in doing this, the conditions of such justice must be completed before anyone can be killed.”

He added: “Our religion is a civilised religion. The white people Learnt rule of law from Islam. But today we are the ones in this level of lack of civilisation, to the extent that an Islamic cleric is quoting Qur’an and Hadith spreading and encouraging barbarism.

“People that have not been able to perfect their own acts of worship the way they are supposed to. People who don’t know how to pray properly are now the ones that say they want to dispense justice to people who commit blasphemy.

“Nigeria’s non-Muslims are not living under the Islamic laws, we all have an agreement under the Nigerian Constitution to live together. So, Prophet Muhammad said whoever kills a soul of non-Muslim that is under such agreement of living together will not smell the fragrance of Paradise. Such person’s distance to Paradise will be like a journey of 40 years.

“Killing a non-Muslims under the guise that, the person uttered a blasphemous statement against Prophet Muhammad is not an excuse because Allah has told us in the Qur’an the non-Muslims will insult Allah and His Prophet. In fact, it is now the blasphemy will start after the killing of that lady in Sokoto, the insult will increase, not reduce.

“What Allah asked us to do in the face of blasphemy in a society like ours, is to be patient and preach to the people and make them understand our religion. In our kind of society, we don’t have the right to kill for blasphemy, otherwise, even many people who call themselves Islamic clerics who have equally been killed because they have fallen into blasphemy by calling Allah human being or saying they know tomorrow or those who have indirectly turned to Babalawo.

“The Prophet told us that, a time will come towards the end time, when people will be feeling like taking other people’s life. So, he said instead of doing that, it is better for you to look for a rock and be boxing it, so that, you don’t have the urge of killing anytime.

“So, who do we leave just justice for in the face of blasphemy? It is the authority. We don’t have the right to take up arms and kill anyone, except in self defence, like when some comes for your life or an armed robber invades your house. You are not the one to defend Islam, in fact, you are making the work of those calling people into Islam difficult.

“The right thing the students who killed the lady in Sokoto ought to do is to report her to the school management, then the management reports to the Governor or Sultan for them to know how to stop her. Just by hearing her commit blasphemy, you just went and carried out jungle justice on her, who taught you that? What do you want our country to turn into? We must leave these acts of barbarism.

“Is it even we the Muslims of Nigeria that want to defend Prophet Muhammad? We that are corrupt? We that cannot even be differentiated from unbelievers in corrupts acts. The best way to go if we want to defend the Prophet, is to follow his examples by being upright in all fronts.” 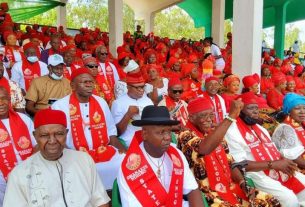 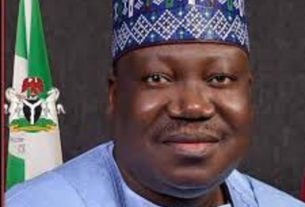 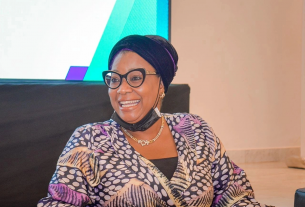