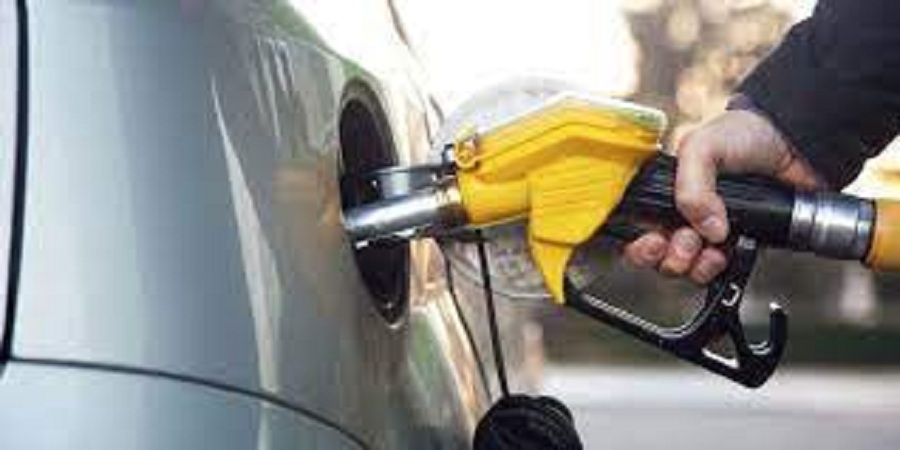 Oil marketers on Sunday gave the Federal Government conditions that should be met in order to retain the pump price of Premium Motor Spirit, popularly called petrol, at N165 per litre.

According to them, the cost of the commodity must be sold at the approved ex-depot price at various depots, whether private or government-owned, as this would enable filling stations to dispense the product at the regulated N165/litre rate.

They said private depots were dispensing the commodity at higher rates than what was approved by the Federal Government despite the many challenges in the downstream oil sector.

They made this known to the Nigerian Midstream and Downstream Petroleum Regulatory Authority in Abuja, a development that made the agency to ask the marketers to report depots that were selling PMS above the approved price.

The approved ex-depot price of petrol is about N148/litre, but retailers say private depot owners sell the commodity above N160/litre.

The General Manager, Corporate Communications Department, NMDPRA, Kimchi Apollo, said in a statement issued in Abuja on Sunday that executives of the South-West Independent Petroleum Marketers Association of Nigeria paid a courtesy visit to the authority where they made their demands known.

In the statement, the Zonal Chairman, IPMAN South-West, Dele Lamidi, said the purpose of the visit was to seek collaboration and support the authority in line with the Petroleum Industry Act 2021.

Lamidi, however, highlighted some of the problems his members were facing such as product sharing, rise in penalties, difficulty in getting tax clearance, and high cost of doing business across the country, among others.

He stated that despite all the challenges the association was facing, it had resolved not to embark on any industrial action as a conflict resolution technique, but pointed out that petrol price would be N165/litre if retailers were able to get it at the approved ex-depot rate.

The IPMAN official was quoted as saying, “As far as we are concerned in the South-West, we have gone beyond the strike. The strike is not the solution to any problem because if there is a strike it affects the masses and our businesses.

“We will work together to ensure free flow of petroleum products and also make sure that products are sold at the government-regulated price if we get them at the normal price.”

The Deputy National President, IPMAN, Zarma Mustapha, had explained that it was unsustainable to sell petrol at N165/litre going by the jump in crude oil prices and crash of the naira against the dollar.

He told our correspondent that many independent marketers who were selling at the N165/litre price had closed shop over time because the price was not sustainable and was killing our businesses.

“So with the current dynamics going on in the industry, it is not realistic to sell PMS at N165/litre. I want to tell you one thing, in the whole world there is no place that petrol is being sold at the price we are selling it in Nigeria,” Zarma had stated.

“Now, tell me, as filling owner, if you buy at this price from the private depots, would you sell at N165/litre amidst all the challenges that are currently besetting the oil sector? So it is not possible to sell at N165/litre. This is the reason for the proposal that the approved price be raised to N180/litre.”

But in the statement from the NMDPRA on Sunday, the authority’s Chief Executive, Farouk Ahmed, asked the marketers to report depots that were selling above the regulated price.

The statement read in part, “He (Farouk) revealed that the authority had received complaints of private petroleum depots selling PMS above the approved price, thereby disrupting the entire value chain, leading to higher pricing in some areas.

“He called on the association to report any depot selling products to its members above the approved ex-depot prices.”

The NMDPRA boss also expressed concern about the rise in petroleum product theft and pipeline vandalism, especially line 2B which serviced Mosimi, Ibadan and Ilorin depots, leading to revenue losses for the government.

He urged South-West IPMAN to assist in checkmating the unscrupulous act as they have done in the past.

Meanwhile, finding by our correspondents show that oil marketers are pushing for compensation from the Federal Government if petrol will remain at N165 per litre.

One of the sources with the MOMAN hinted that the meeting with the NMDPRA was about how to resolve product shortages in the country.

“The meeting was on how the scarcity would be resolved. They spoke their minds; we also explained what our current challenges are. Our challenges are high costs of operation which were caused by increasing diesel prices, and the issue of forex- we are finding it difficult to operate because costs are rising. And if care is not taken, our businesses will pack up,” our source lamented.

The MOMAN source who chose to speak on condition of anonymity due to the sensitivity of the matter said for petrol price to remain at N165, the Federal Government must compensate marketers.

“When transporters complained that they were running at a loss due to high diesel prices, the government quickly made some money available to them. We are also saying that costs to operate stations and depots are now very high, and it will be impossible to keep prices at N165 for too long. Government should intervene because we are running at a deficit. IPMAN also recently said they can’t keep prices at N165/litre because of operating costs. So if they don’t want us to increase the price, they should find other ways to compensate us,” he said.

When asked if marketers were seeking a fresh subsidy payment; he interjected, saying “we are not asking for a particular thing, however, since they want us to keep the price at N165/litre, they should look for a way to compensate us.”

Our correspondents spoke to a source with the Depots and Petroleum Products Marketers Association of Nigeria, who hinted that it would also be impossible for its members to keep prices at N165/litre when landing costs to their stations were already on the high side.

“Our operating costs have increased. Even NNPC’s vessel chatter rate has increased from N27, 000 to N38, 000 for those in Lagos. Those going to states like Calabar charter vessels for N42, 000,” he hinted.

The DAPPMAN source also hinted that some of the Nigerian Port Authority, and the Nigerian Maritime Administration and Safety Agency invoices to marketers were still being issued in dollars.

“And we have to look for forex most times at black markets to make payments. We complained about it to the Federal Government. Federal Government said they’d instructed the minister to make changes, however, the minister refused to instruct the NPA to allow us to start paying in naira. Our landing costs at the depot is N157, and you expect me to sell at N148 to marketers. Who will pay the difference?”

“We have been speaking with the NMDPRA but they need to act fast because if it’s IPMAN that screamed, they will be running helter-skelter,” he said.

“We had a meeting with NMDPRA last week, and they promised to escalate out complaints to the Federal Government and that we don’t have to shut down or we would be penalised if found selling above depot price,” he added.

An IPMAN member said that although whatever intervention the NNPC was currently carrying out was meant to resolve the current scarcity, its members still buy at N173, saying it would be difficult to sell at N165/litre.

Reacting to the development, the Chief Executive Officer, Centre for the Promotion of Private Enterprise Dr. Muda Yusuf, said that the current price is not sustainable.

According to him, the government is not in any way in the best position to control the prices of petrol if it cannot control diesel prices. 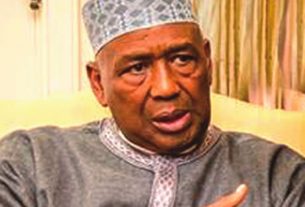 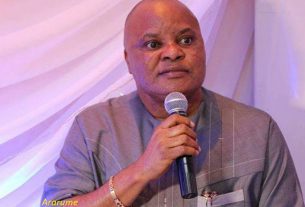 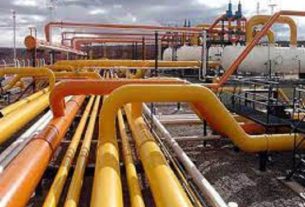